Senate Bill 2 reduces the rate cities and counties can increase property taxes without voter approval from 8% to 3.5%. 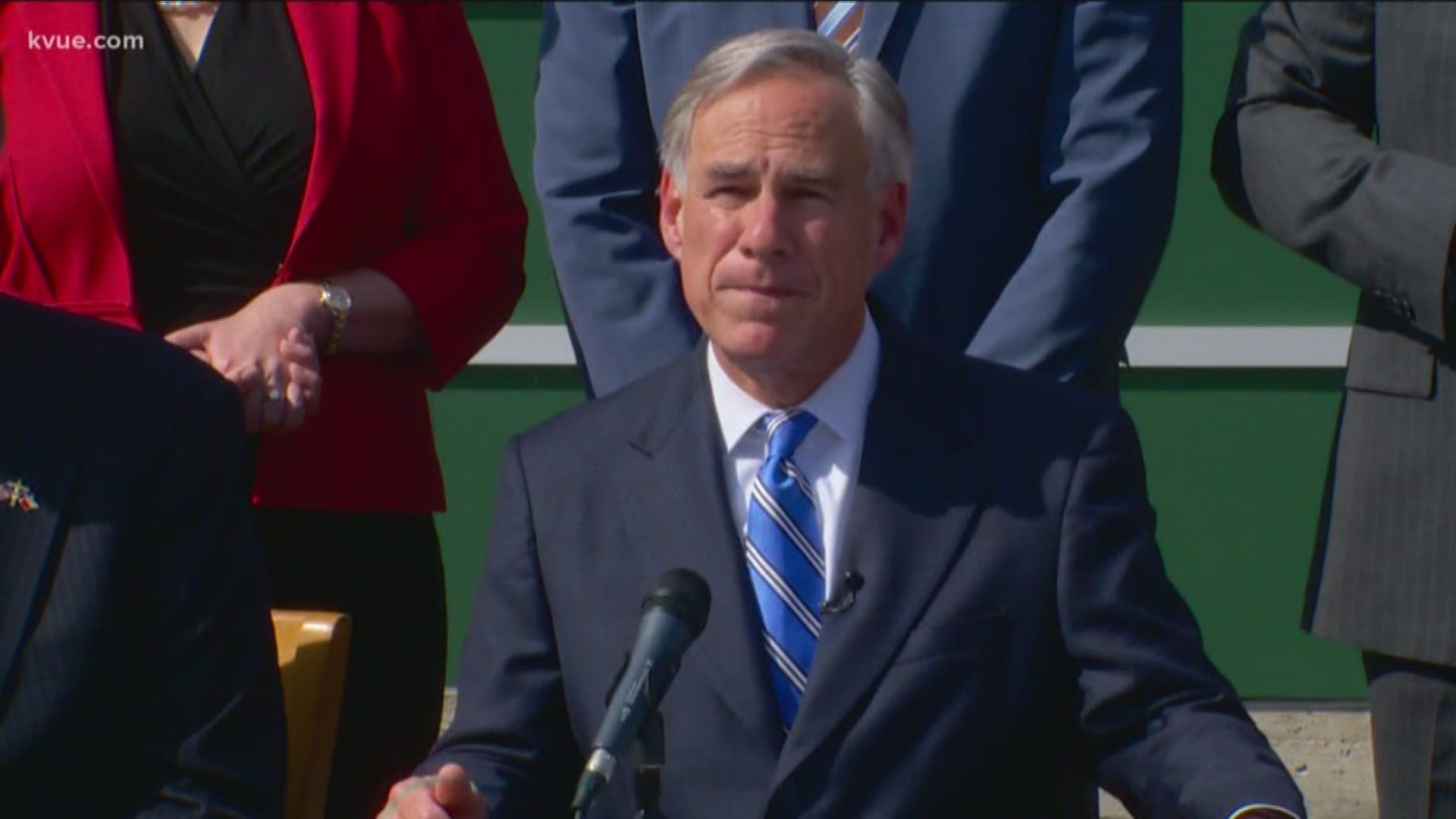 AUSTIN, Texas — At Wally's Burger Express in North Austin, the only thing better than the burgers and real ice cream shake is the service.

"I have some really nice people working here, good people," owner Robert Mayfield said. "Been with me a long time."

And Wally's has been around for a long time. The family-owned business opened its doors in 1980.

"There used to be 'Wally Walkers,'" Mayfield said. "They would walk down from the high school when they were freshmen. They called them 'Wally Walkers' because they couldn't get off campus, no cars. They'd walk down by the hundreds it seemed like."

A lot has changed in the last 39 years, and Mayfield is facing a new challenge.

It's the single biggest year-over-year increase in his taxes. But since 2016, Mayfield said his property taxes have gone up 80%.

That's why Wednesday morning, he was happy to welcome some special guests at his restaurant.

"We had to do something this session to try to reduce the burden that property taxes are imposing on businesses like Wally's Burgers as well as homeowners across the entire State of Texas," said Gov. Greg Abbott before signing Senate Bill 2 into law.

The bill decreases the rate cities and counties can increase property taxes without voter approval from 8% to 3.5% and from 8% to 2.5% for school districts. That rate was formerly called the "rollback rate" but the bill changes that too.

Lt. Gov. Patrick has said the reason he first ran for the Texas Senate in 2006 was to address the property tax system.

The last time the Texas legislature changed the rollback rate was when the rate was increased in the 1980s due to inflation. During the 2017 session, State Rep. Dennis Bonnen (R-Angleton) led the charge to decrease the rate to 6%, but that year, the Senate wanted to reduce it to 4% and neither chamber would budge.

But not everyone thinks it's awesome. Every lawmaker from Austin – all Democrats – voted against the bill, saying the decision about tax growth should lie with local leaders.