Senate Bill 535 doesn't restrict the rights of churches to prohibit weapons on their property if they post a sign saying weapons aren't allowed. 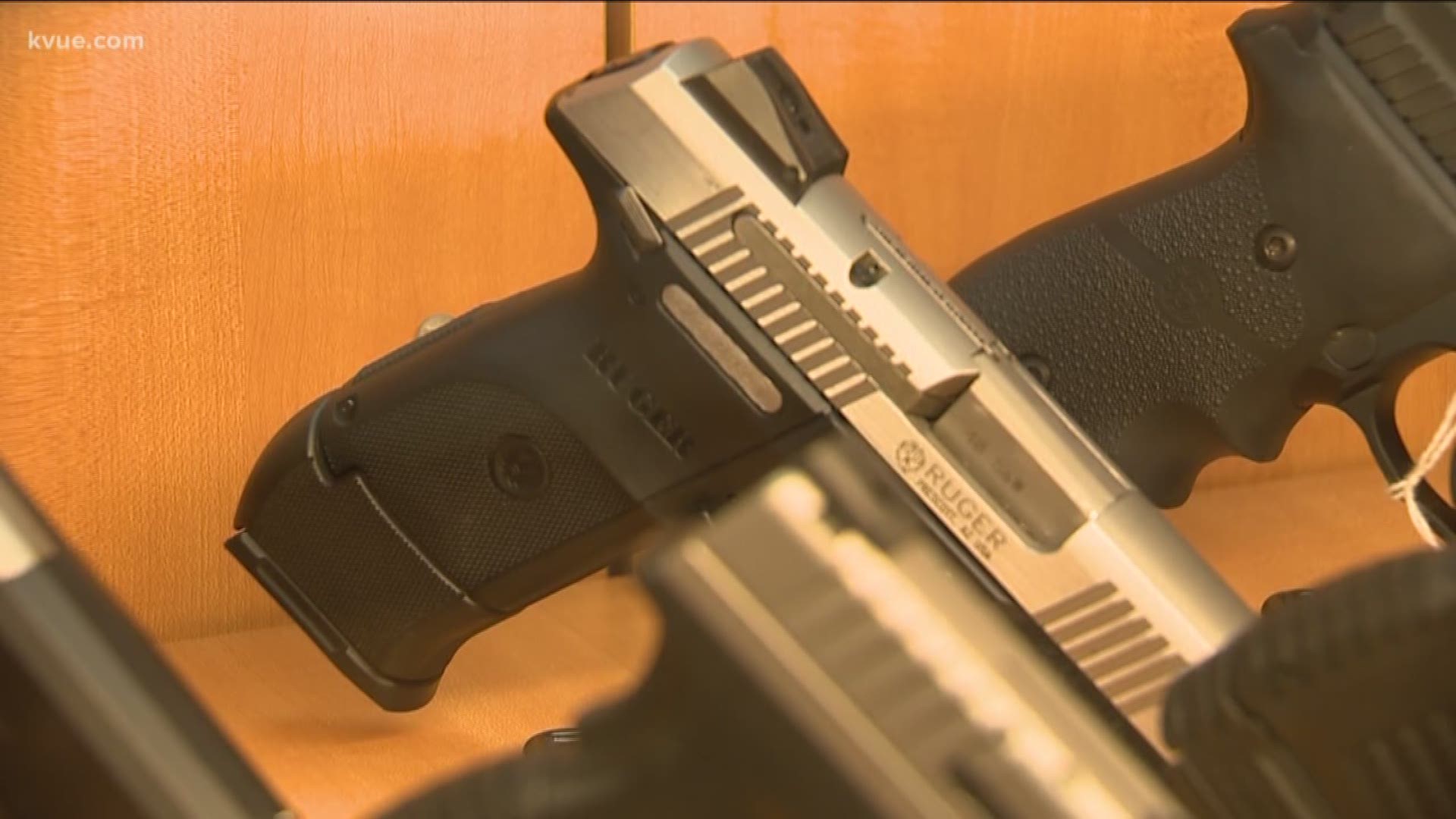 AUSTIN, Texas — On Friday, Governor Greg Abbott signed a bill into law that allows gun owners with concealed carry licenses to bring their weapons into places of worship.

In January, Texas Senator Donna Campbell filed the bill, saying it would secure the rights of Texans to lawfully carry in churches and other established places of worship.

Senate Bill 535 (SB 535) doesn't restrict the rights of churches to prohibit weapons on their property if they post a sign saying weapons aren't allowed, which most privately owned properties in Texas are legally at liberty to do.

"The existing statute is confusing and clunky when it comes to clearly stating the rights of licensed Texans to carry on the premises of a church," Sen. Campbell said in January. "This bill provides clarity of the legislature's intent to treat churches in the same manner as other privately owned establishments in Texas."

Additionally, it increases the penalty from a misdemeanor to a felony for armed people who are told to leave certain properties where weapons are prohibited and don't leave.