The bill applies to cigarettes, e-cigarettes and tobacco products. 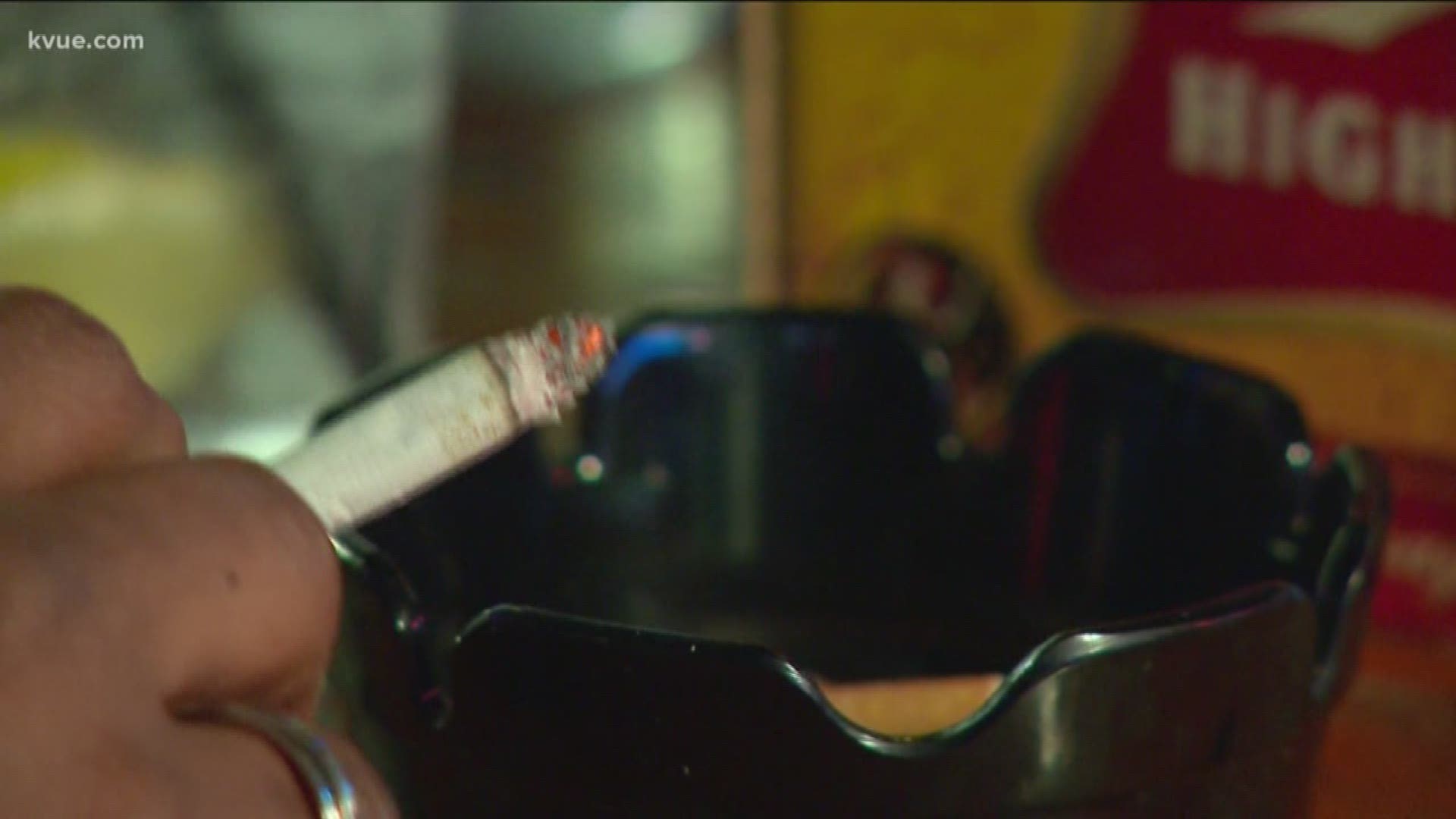 AUSTIN, Texas — Gov. Greg Abbott has signed a bill to raise the legal age of smoking tobacco from 18 to 21 in Texas.

Earlier in the Texas legislative session, the Texas Senate and the Texas House of Representatives passed the bill. However, it required another vote in the upper chamber due to minor changes made in the House.

The bill -- which applies to the use of cigarettes, e-cigarettes and tobacco products -- does not apply to military personnel.

Rep. John Zerwas, a physician who sponsored the legislation, said the measure would protect young adults who are "highly susceptible" to an addiction to tobacco products.

"The idea behind this bill is essentially to move that risk away from those people that are most susceptible to it," said Zerwas, a Republican from Richmond.

Texas is the 14th state to raise the legal tobacco purchasing age to 21 and the third to include military exemptions. The stricter age restriction will apply to tobacco products such as cigarettes, as well as e-cigarette products.

This bill will go into effect on September 1.