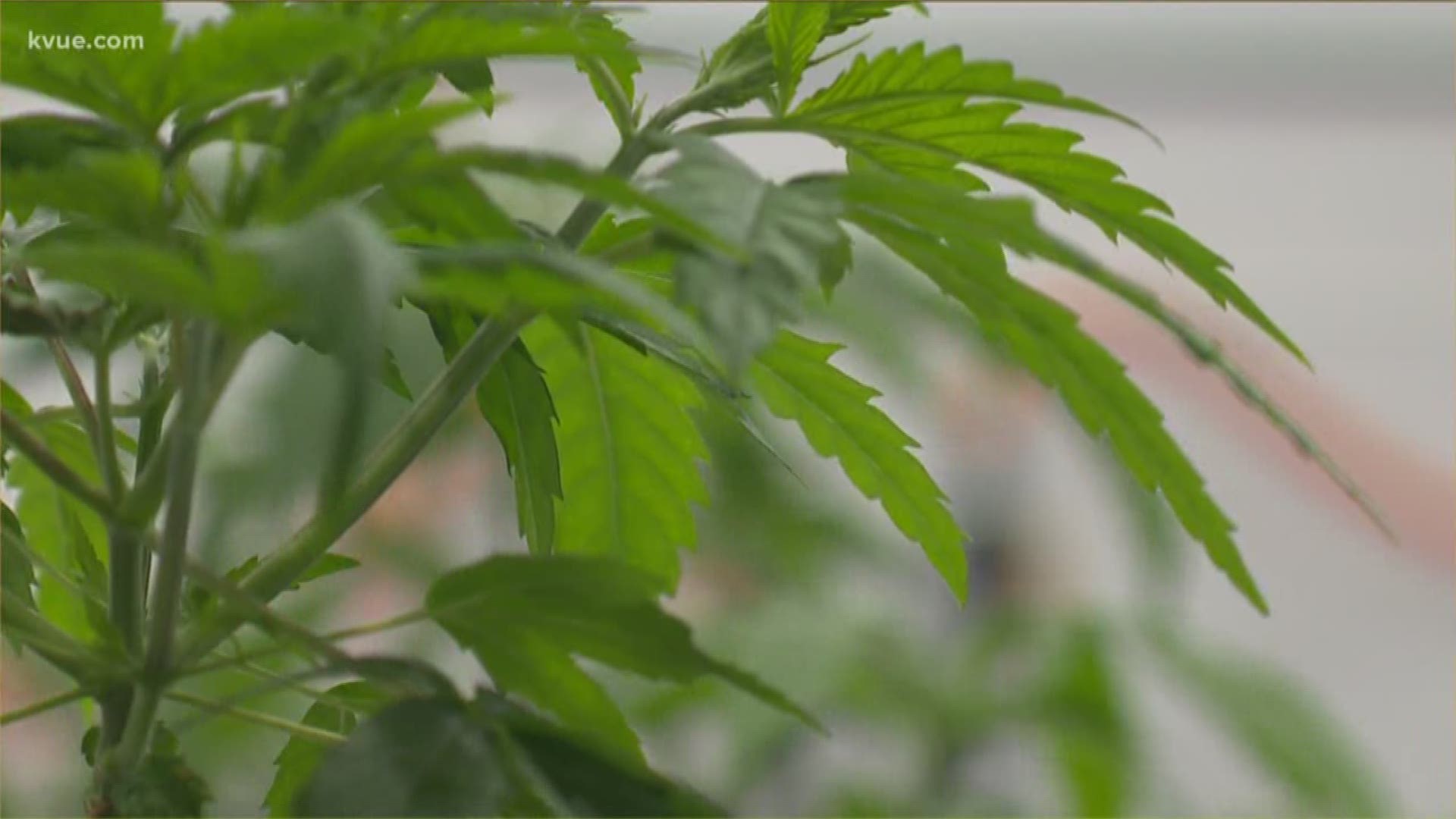 Gov. Greg Abbott signed a bill Monday allowing it, but this doesn't mean people can start growing hemp right away.

Hemp contains low levels of the psychoactive element in marijuana – THC. Products made from hemp are legal to sell and consume in Texas, but farmers were prohibited from growing the plant. Hemp growing was legalized at the federal level in December 2018.

RELATED: Texas farmers are one step closer to growing hemp, but there's still a long way to go

HB 1325 passed unanimously in the House and Senate before it was sent to the governor's desk. The bill will allow farmers to pay a fee to get a growing license and pay for testing and inspections as part of a regulatory framework. Local law enforcement would have access to growing premises.

In order to start growing hemp in Texas, the federal government first has to come up with regulations for hemp farmers. Then there will be a back and forth between the state's department of agriculture and the federal one. After all of that then the farmers can start planting.

The earliest that the bill could go into effect would be for the 2020 farming season.