The bill reduces how much cities, counties and schools can raise your property taxes without triggering an election. 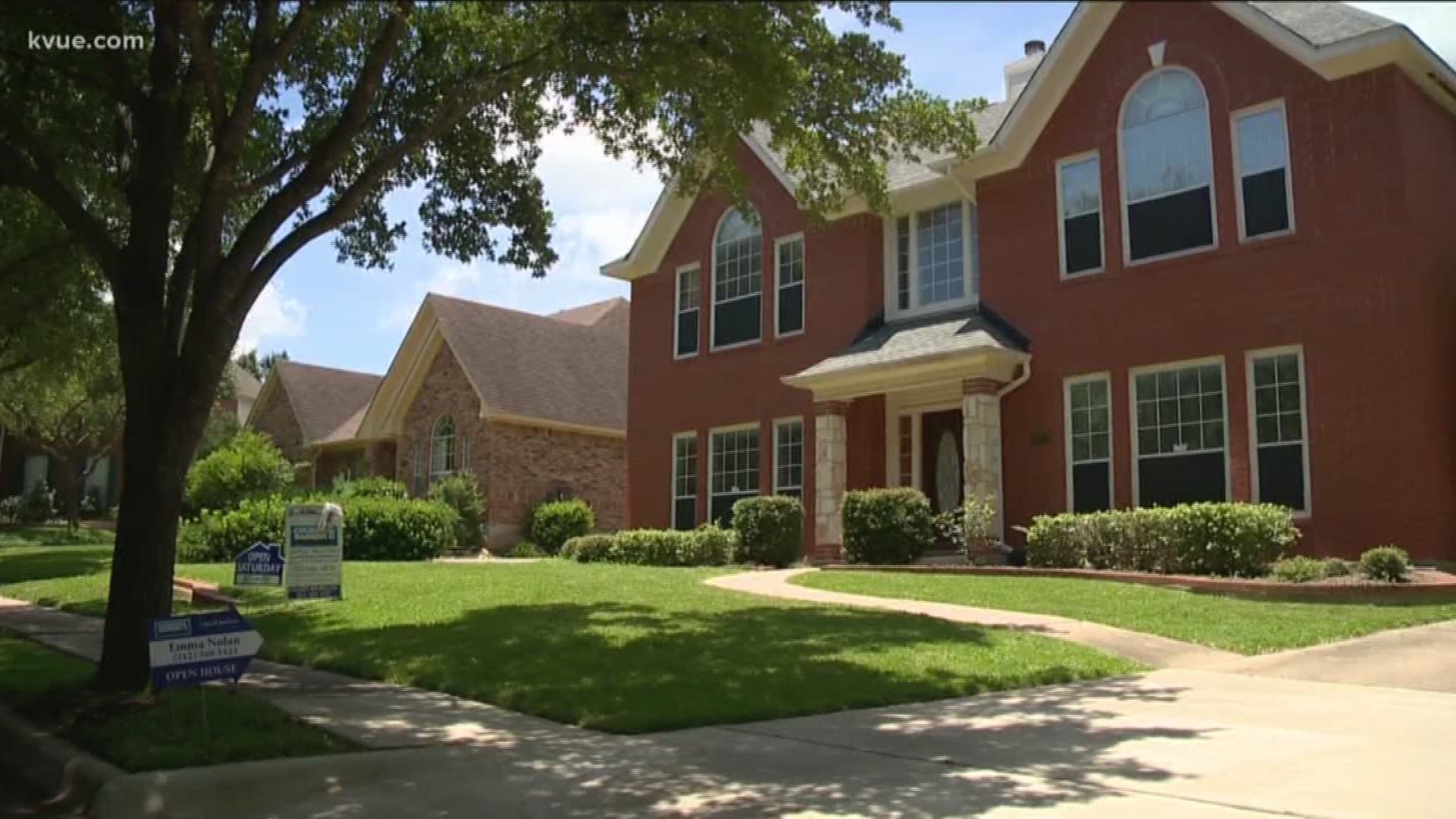 Senate Bill 2 was another one of the legislature's proprieties in the past session. The bill reduces how much cities, counties and schools can raise your property taxes without triggering an election.

"We made it clear from the outset of this session that our goal was not to simply mask the problem of skyrocketing property taxes, but to make transformative changes that would provide meaningful and lasting reform," said Gov. Greg Abbott. "Because of the work by legislators this session, we are ensuring that Texas remains the best state in the nation to live, work, start a business, and raise a family. By signing Senate Bill 2 into law, we are making tremendous strides to provide long-awaited relief to Texas homeowners and businesses."

With the governor signing the bill, the Texas Property Tax Reform and Transparency Act requires cities, counties and other taxing units to receive voter approval before levying 3.5% more property tax revenue than the previous year. Community colleges, hospital districts and units with the lowest rates – of 2.5 cents per $100 valuation, or less – must do so before surpassing 8% revenue growth.

Some governments have come out against the bill, saying it would hurt their abilities to fund essential services.