The new superintendent will replace Dr. Paul Cruz, who announced his resignation in February to pursue a role at the University of Texas at Austin. 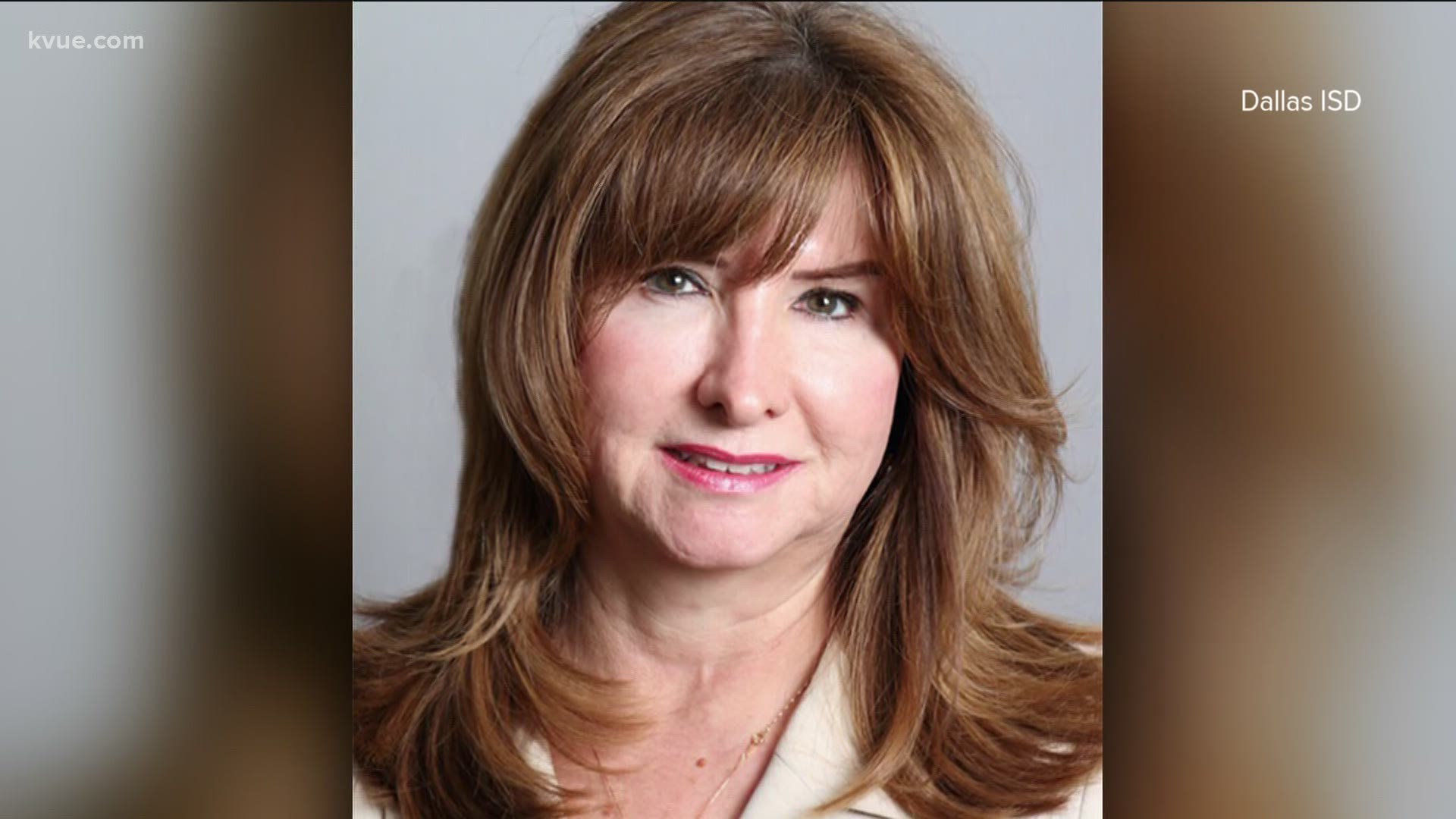 AUSTIN, Texas — Austin ISD announced its lone superintendent candidate at its July 21 Board of Trustee's meeting.

Board President Geronimo Rodriguez said Elizalde is "excited and eager to work with the staff and the community."

RELATED: Austin ISD gives look at 'a day in the life' of virtual learning in reopening information session

The district said in a letter to the AISD community that the road to picking a finalist was an extensive process with six weeks of input, community surveys and public testimony.

For the last couple of months, community advocates asked the trustees to slow down the superintendent selection process. They claimed it wasn't transparent and it was tough to give input during the pandemic, but said they're looking forward to new leadership.

"The best way to come to know this person is for her to step forward into the light, out of this opaque process that the board has rushed through and engage the community in a way the board did not," said Cuitlahuac Guerra-Mojarro with the East Austin Coalition for Quality Education

The groups calling for more community input include members from Education Austin, the Austin Justice Coalition, Educators in Solidarity, the Austin Area Association for Bilingual Education, PRIDE of the Eastside and the Coalition for Special Education Equity in AISD.

In Dr. Stephanie Elizalde's biography, it says she is a native Texan and joined Dallas ISD when she was selected to serve as the director of mathematics in the division of Teaching and Learning in June of 2011.

Before she was appointed as the Chief Schools Officer, Dr. Elizalde served in a variety of positions including teacher, assistant principal, principal, director, executive director, assistant superintendent and deputy chief. Her bio says, "with a focus on equity and excellence in education for ALL students, Elizalde has served in diverse school systems from small to large urban settings including Southwest ISD, San Antonio ISD and Dallas ISD."

Ahead of the board's July 21 meeting, it was anticipated that they would make the candidate announcement. There was an item on the agenda addressing the "naming of lone finalist for superintendency."

According to KVUE's media partners at the Austin-American Statesman, unlike the process for city managers and police chiefs, Texas law protects the identities of district superintendent candidates. School boards only have to reveal the name of their final choice, so searches across the state are often a more secretive process.

"The change I'm hoping for is from the people in the city of Austin and then the school district of Austin," Guerra-Mojarro said. "The change I want to see is for them to engage two groups of people. I want to see them starting to engage their Board of Trustees when a process like this happens, and I want them to engage their state lawmakers, House and Senate. I want them to ask the lawmakers to write legislation that will compel school districts to do more than the minimum of naming a lone finalist."

According to the district, the board voted 7-0-2 to move forward with Dr. Elizalde as the superintendent candidate and is expected to take action on her contract in the next 21 days.

The new superintendent will replace Dr. Paul Cruz, who announced his resignation in February to pursue a role at the University of Texas at Austin.

Dr. Cruz will join the UT Austin staff as a professor of practice in the Cooperative Superintendency Program (CSP) in the Department of Educational Leadership and Policy. At a press conference on Feb. 20, Dr. Cruz said he is excited to be a part of the organization that "prepares people to be future district leaders."

Dr. Cruz served as the AISD's superintendent for the last six years.