A mom-and-son duo from Round Rock works to help Hurricane Harvey victims in Houston. 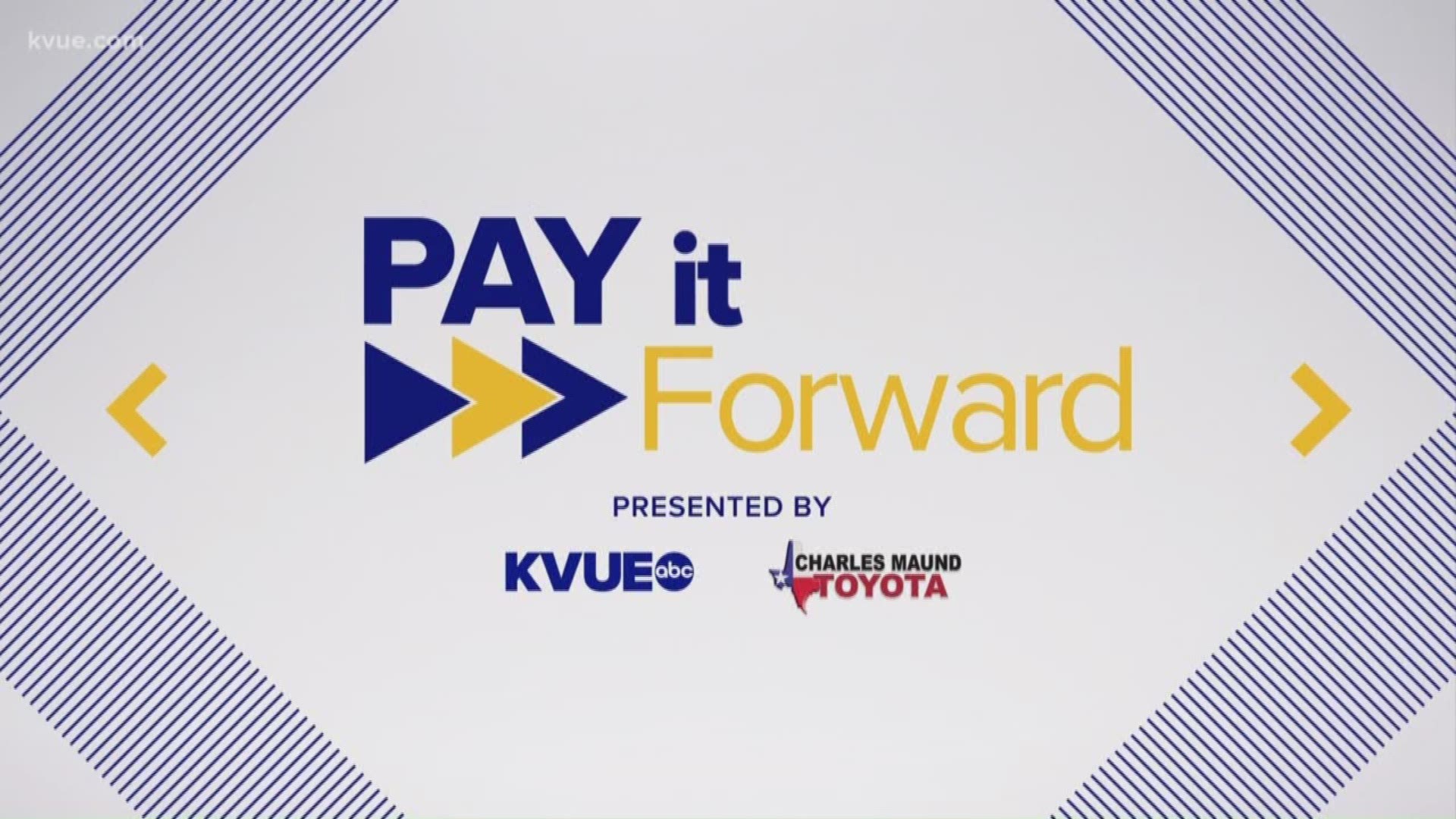 AUSTIN, Texas — A mother-and-son duo in Round Rock is using their creativity to help Hurricane Harvey victims in Houston by making all-natural soaps.

Ciera Osagbami and Ezekiel "Zeke" Ayangbile are partners at life not just because they're family, but because they share a passion for helping others.

When Zeke was just seven years old, he took an interest in making all-natural soaps for his family.

One of the reasons why he made the soaps is because his mother had skin allergies.

With the help of his mom, his business, Ez-E's Dope Soaps, was born.

When Hurricane Harvey hit, Ciera and Zeke were determined to reach out and help those affected.

"He was like, 'No, mom we gotta do it.' Zeke is a very kind-hearted, very tender-hearted child and I wanted to set an example for him and say, 'Yeah, that's a good idea.' So when he said that, I pondered on it a little bit and the next day I came in and said, 'OK Zeke, what are we doing?' He says, 'What are we doing about what?' And I'm like, 'What are we doing?' And he goes, 'OK, we're gonna do these soaps,'" Osagbami said.

All the proceeds from their soaps went directly to the victims – but Zeke wanted to do something more.

"Never actually affected us, but on the news we saw it destroying other peoples homes, destroying peoples lives, to say the least, and I just decided we have to do something about this," Zeke said.

Pay it Forward: Becky Nichols with the Loving Libbie Memorial Foundation in Austin

With each delivery, he added a little special touch from his heart. He wrote letters to let every person who received a soap know he cared and was thinking about them.

Zeke is now 10 years old and those who know him say he's wise beyond his years.

"And I saw that he was taking care of his little brothers, as his mother and I were standing there talking, so it was enough to catch my attention and say, 'Wow, this kid is really attuned to his little brothers and everything,'" said Mrs. Val, a neighbor.

Through Zeke and Ciera's tenacity and hard work, together they've been able to impact people near and far.