Many saw the smoke rising into the air in South Austin. Austin Fire said it was caused by a pile of trash that caught on fire. 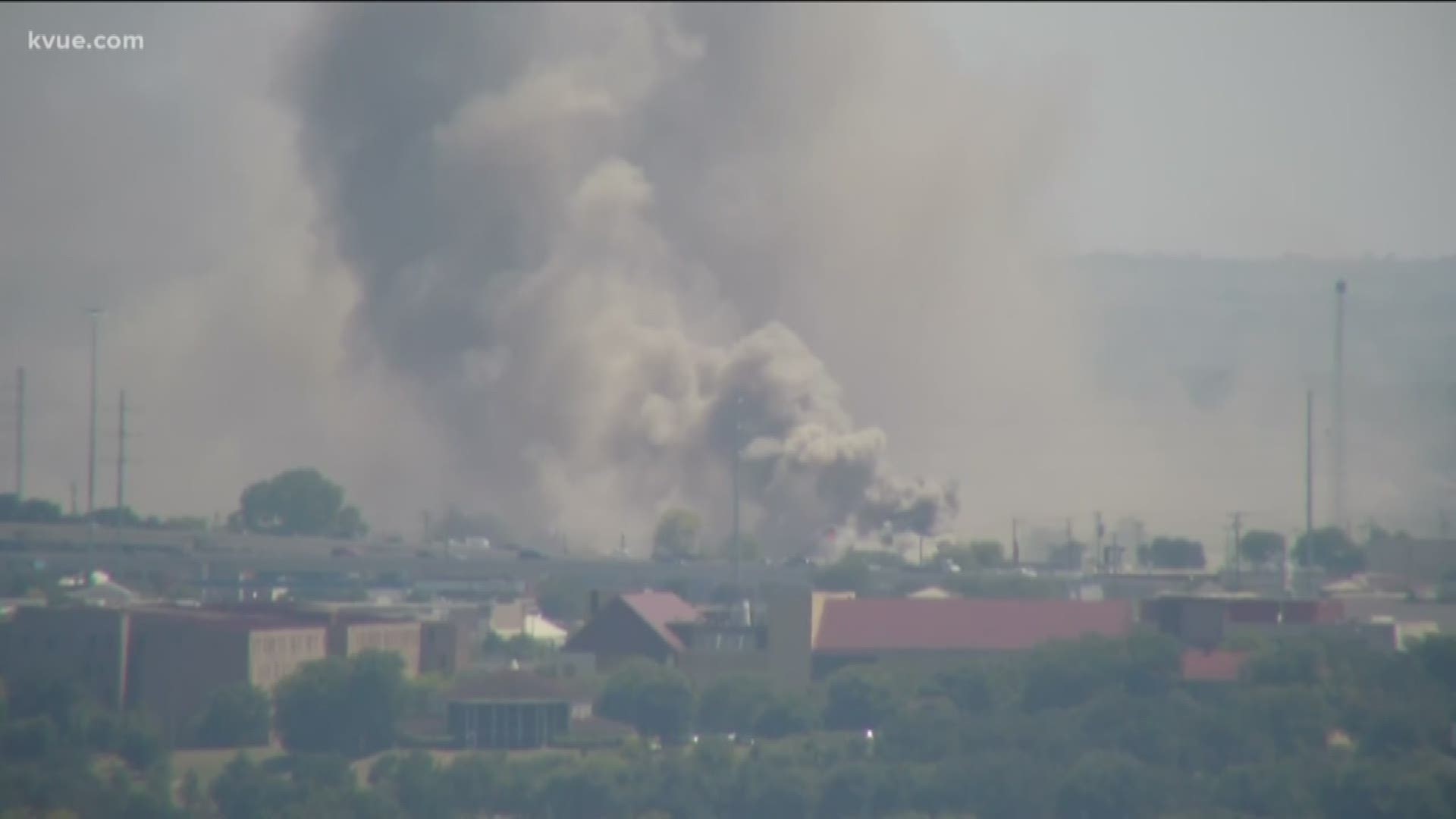 AUSTIN, Texas — A pile of trash caught fire Thursday afternoon in South Austin leading to a large smoke plume to rise into the air, according to the Austin Fire Department.

The fire started on 710 Industrial Blvd., and AFD said no buildings or structures were threatened.

The original call came in as a structure fire, but Austin Fire later reported to KVUE it was actually a trash fire.

As of 6 p.m., the fire was extinguished. AFD said the cause was accidental and the fire started when pressurized aerosol cans ignited during the recycling process.

There were no injuries.

Many people noticed the fire as they were traveling around town.

A frightening scene in France: flames along the highway 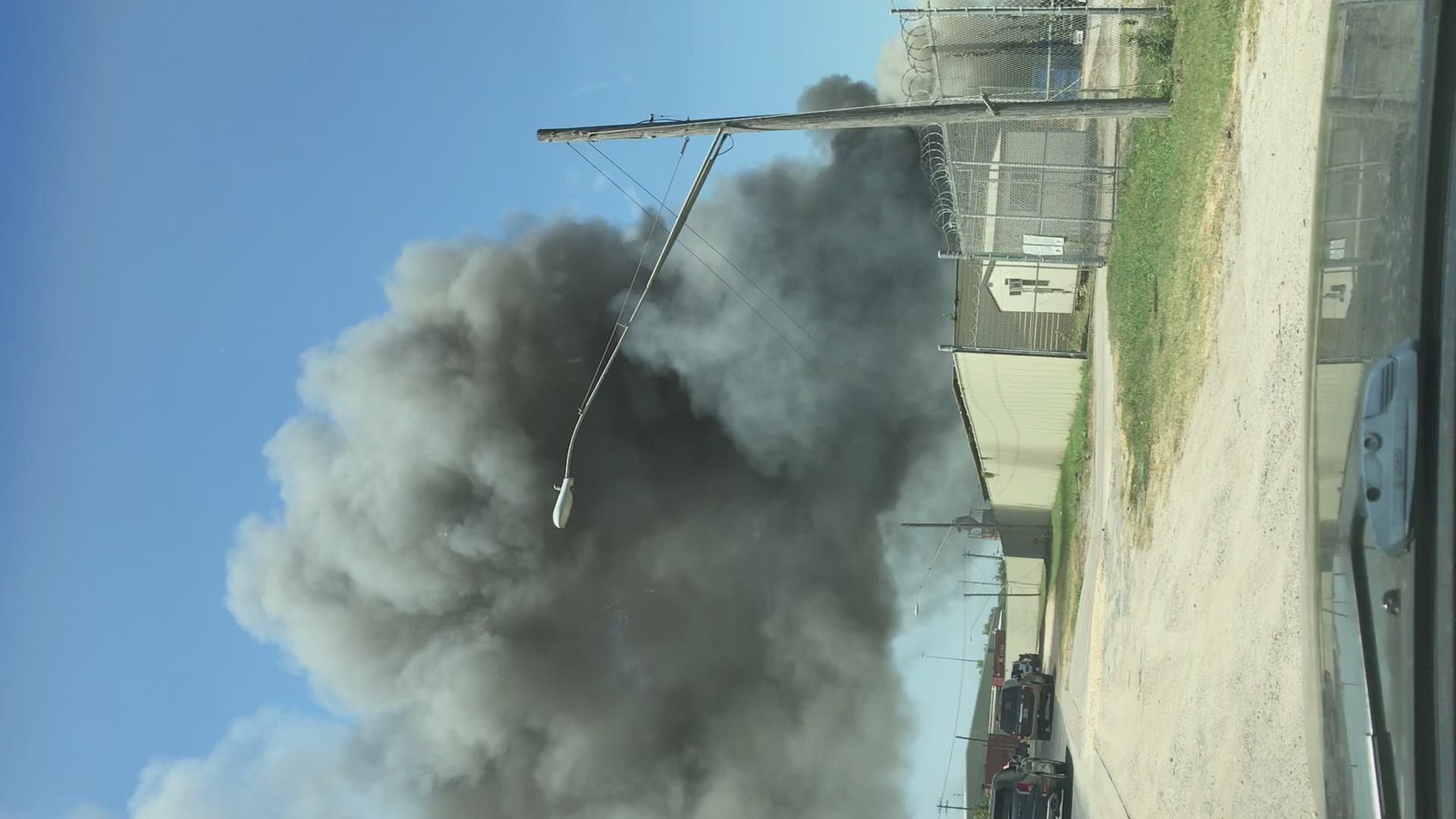