Angela Salyer has dedicated her life to working with military children. 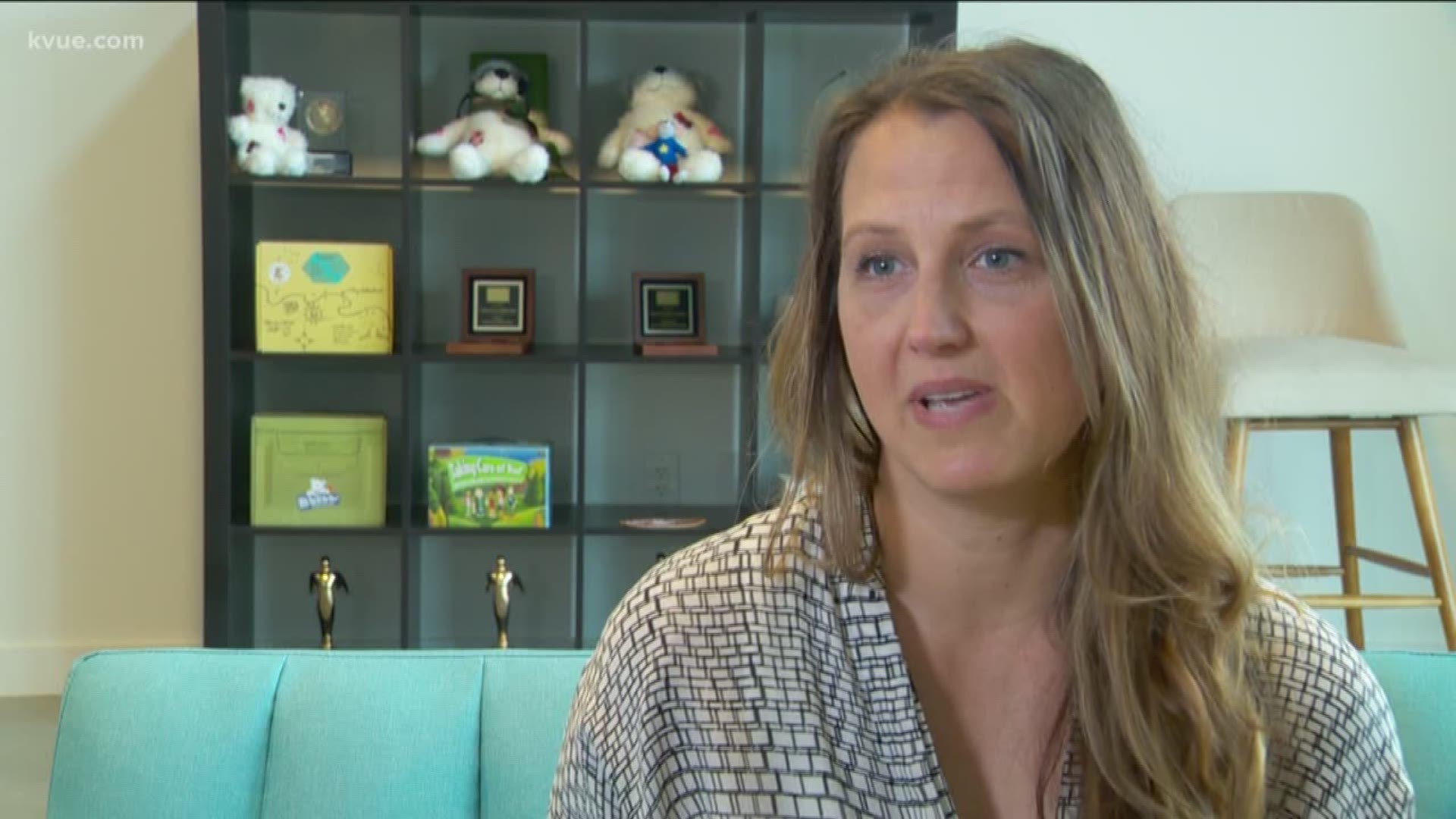 AUSTIN, Texas — Angela Salyer is the chief operating officer at The Comfort Crew for Military Kids in Austin.

The nonprofit focuses on the issues military children face after their parent's deployment. Their mission is to deliver resources to help military kids and their families to connect and build resiliency in the face of extraordinary challenges. These hardships include deployments, divorce and bullying.

Pay it Forward: Becky Nichols with the Loving Libbie Memorial Foundation in Austin

In an annual report in 2017, the organization delivered resources to over 27,000 military kids living in 37 different states, as well as Japan, Guam, Korea, Singapore, Spain and Italy.

Alex Bryant nominated Angela Salyer for this month's Pay It Forward story and told KVUE that when he first met Salyer back in January, being a military child himself, Bryant instantly resonated with the significance of the life-changing work she has committed to over the years.

She's always the person who loves putting others in the spotlight and truly deserves this recognition for her hard work.