A request from District Attorney Margaret Moore is being met with criticism from City Councilmember Greg Casar and several social justice groups. 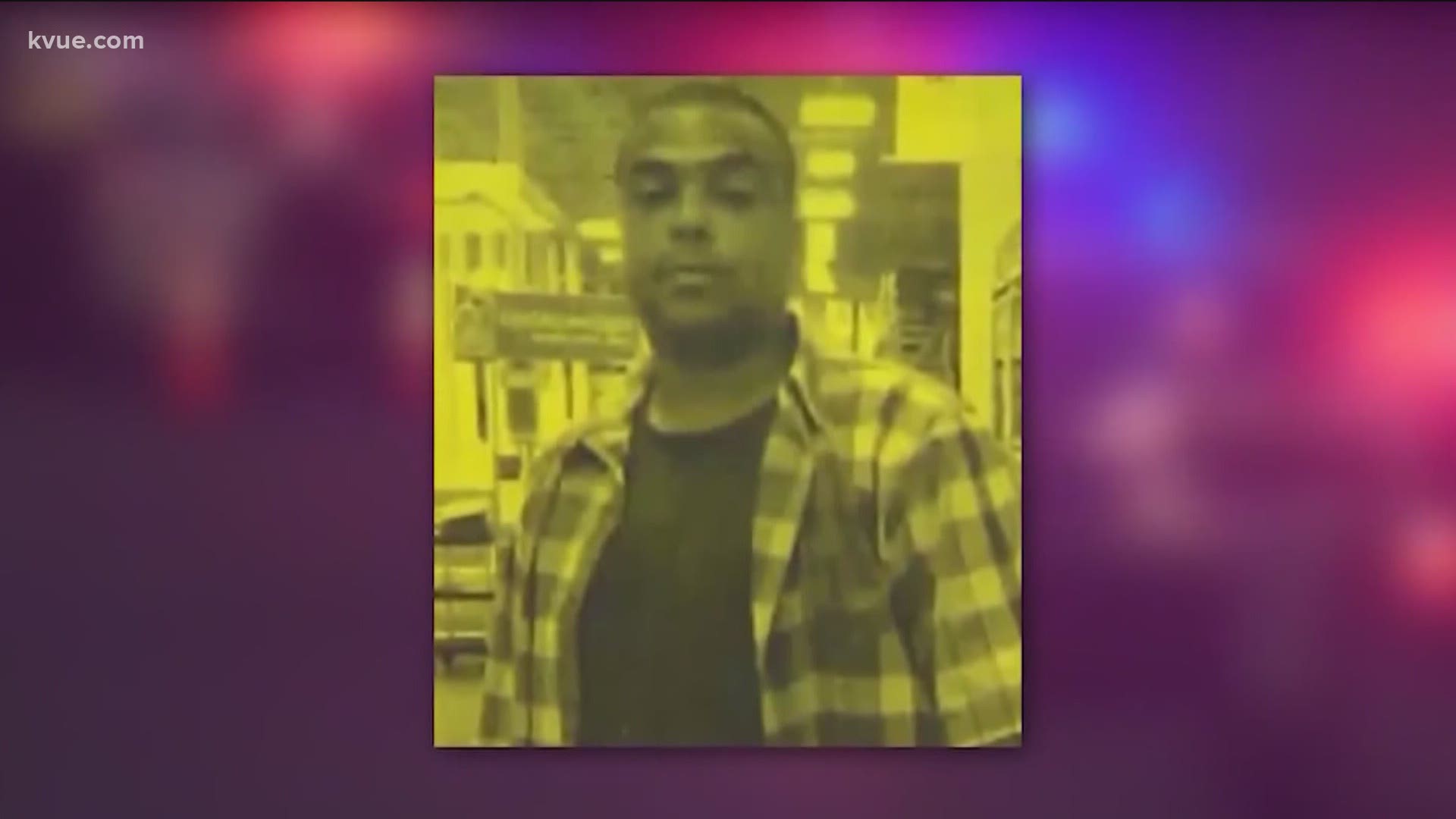 In the letter, Moore states that she is concerned that administrative action taken against the officers "could prejudice the criminal case," detailing what is standard procedure in the county. However, Casar disagrees. On Tuesday, he tweeted out the letter, saying, "I believe our community needs to know *now* whether or not our police chief thinks that officers did wrong when they shot Mr. Ramos."

Casar went on to say the officers involved in the Ramos case have been put on desk duty.

"These sorts of delays are common, but what is 'standard' must change in policing," Casar said. "Millions of people across our country are clearly calling for things to be different."

Casar said there have been other high-profile cases in Austin where the department fired the officer "well before the district attorney was done with the criminal case." He also said he has spoken with Ramos' mother, who said she does not want to see justice delayed.

Casar isn't alone in his criticism of Moore's request. In a joint press release, the Austin Justice Coalition (AJC), Just Liberty and the Texas Fair Defense Project (TFDP) responded to the call for delayed administrative action.

The release pointed out how long criminal investigations into cases like this can sometimes last. The press release noted that the investigation into a police shooting last July – which involved APD Officer Christopher Taylor, the officer who shot Ramos – is still pending.

RELATED: Officer involved in Friday's southeast Austin fatal shooting was involved in another shooting in July 2019

"When I was bartending, if I had killed someone at work, then I would lose my job. Because my boss would not be OK with it. That does not change the way the district attorney will evaluate the criminal charges against me. I would get fired and then I would get prosecuted," AJC Director Chas Moore said. "But a police officer – even one who has killed before – gets that paycheck protected while he waits to hear about his case. This is ridiculous."

"In no other circumstances would a district attorney ask an employer to keep somebody on the payroll because it might bias a jury against the person she's supposed to be prosecuting for murder," said Emily Gerrick, the managing attorney at the TFDP.

Moore's office intends to present this case to a Travis County grand jury later this summer.

On Tuesday, Hendler Flores Law, which is representing Ramos' mother, Brenda Ramos, also issued a letter to Moore and Chief Manley, stating it is "unconscionable" that Taylor is continuing to be paid full time and has not yet been arrested or charged with murder. The letter, which can be read here, calls for Taylor to be fired and arrested "without further delay.