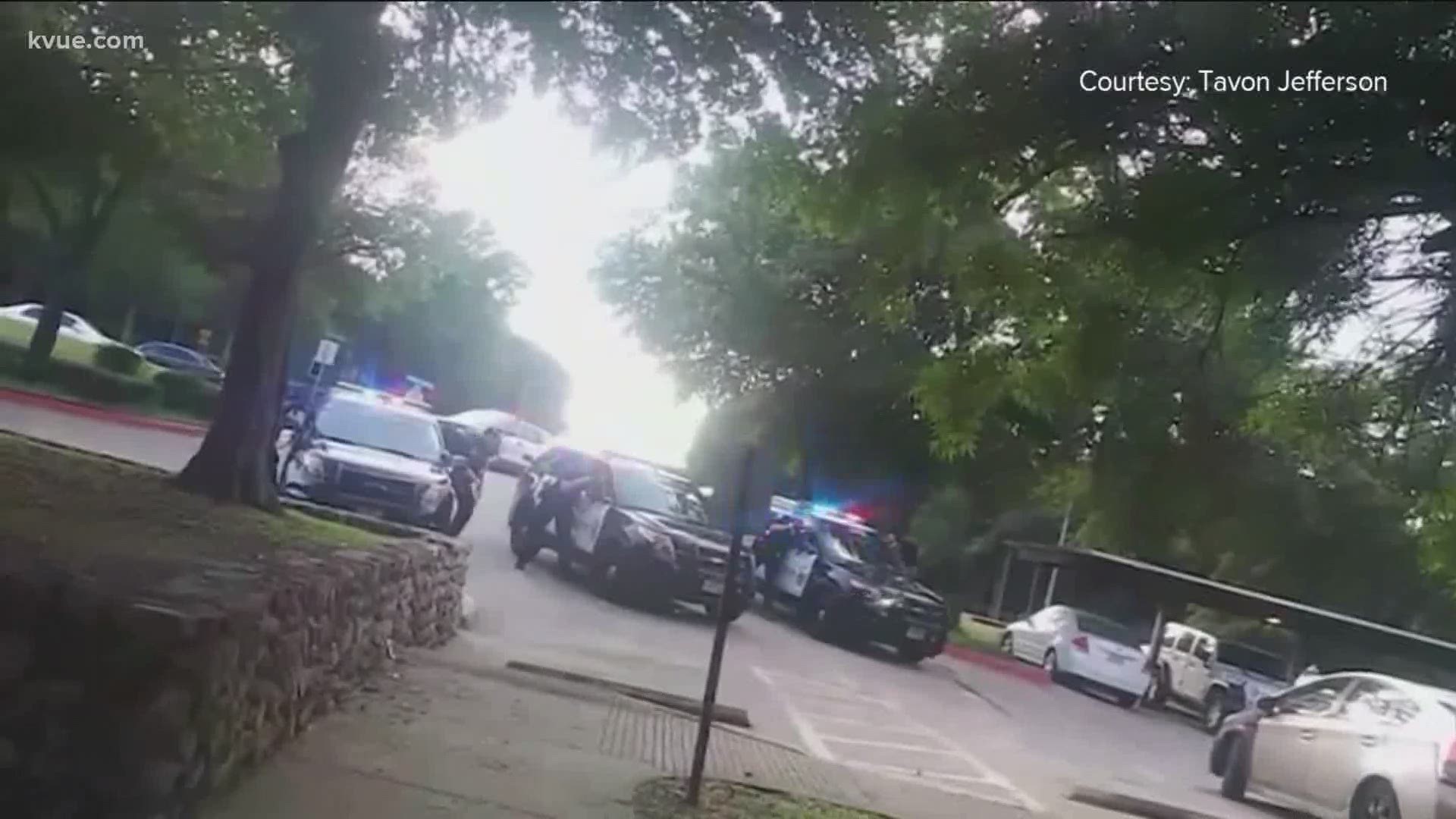 AUSTIN, Texas — Travis County District Attorney Margaret Moore announced May 29 that she has decided to present the Michael Ramos case to a special grand jury.

“I reviewed the case today with my Civil Rights Director, and we believe the investigation has progressed to the point that we can properly make this announcement,” Moore said.

The Austin Police Department and the Texas Rangers have been investigating the Ramos case, Moore said.

Moore stated that the date of the presentment has not yet determined.

According to Moore, the empaneling of grand juries in Travis County was suspended in March due to COVID-19 orders.

“We will present this case as soon as is practicable given the COVID-related constraints," Moore said.

"The Austin Police Department is aware of the planned protest occurring this weekend. We will have the appropriate number of officers on duty to ensure every citizen’s right to gather and peacefully protest is protected, while also keeping our community safe­­­­­."

Defenders Q&A: Where can I get a reliable COVID-19 test in Travis County?