"This proposal aims to tackle the root causes of these issues holistically, starting with reimagining what public safety means in Austin,” the city manager said. 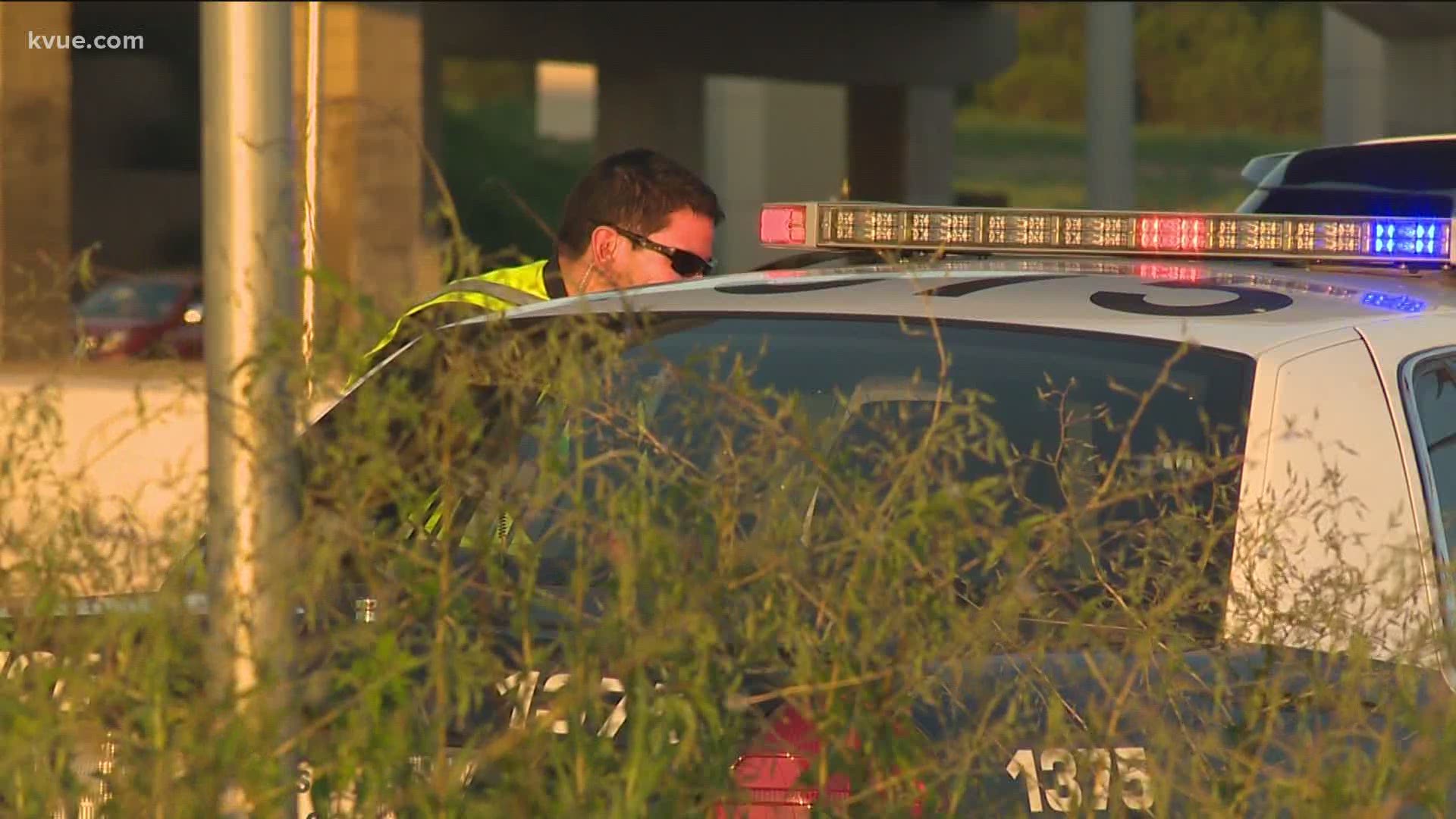 In a memo to the Austin City Council, Cronk outlined a plan calling for the creation of advisory working groups, reallocation of existing and future resources and actions to increase transparency and accountability.

“I recognize that we must be deliberate and intentional in breaking down the systemic and institutional barriers in Austin,” Cronk said. “This is not just a law enforcement issue. This is a public health issue. This is a social services issue. This is an economic and housing issue. And this is very much an issue of trust and accountability. This proposal aims to tackle the root causes of these issues holistically, starting with reimagining what public safety means in Austin.”

According to a City press release, the plan calls for creating a cross-functional team to lead the City’s reform efforts. Leadership officials will convene advisory working groups to reimagine what public safety means for Austin and develop recommendations for making that vision a reality, according to the City.

The release stated that the advisory working groups will include representatives from our advocacy, faith, public safety and business community organizations, as well as City staff from a variety of disciplines, including the City’s Equity Office, Office of Police Oversight, Austin Public Health and Austin Police Department to drive these vital conversations.

The City manager is also organizing existing resources to ensure a comprehensive approach and will create a new Center for Excellence and Innovation.

“This is a complex and multi-faceted challenge that we must tackle head-on. Fortunately, this City has some very creative, passionate, and innovative people – both on staff and in the community – and I trust that, working together, we can bring about the change we all know is so badly needed,” Cronk said.

In addition to organizing existing resources, the plan identifies areas of consideration for upcoming budget deliberations.

The proposed budget, which is scheduled to be released in mid-July, will provide opportunities for the Austin City Council to consider new options for functions that have traditionally existed within the Austin Police Department. According to the City, this includes questions concerning staffing, public health investments and adjusting the scope of responsibilities of numerous City departments.

“Our budget is a reflection of our collective priorities and we have made progress over the last few years in increasing the portion of the City budget dedicated to public health and social services. In order to fully realize the promise of a new vision of public safety, however, we must rethink how we task and resource our staff and programs,” said Cronk. “Next month, I will bring forward a proposed budget for the Council’s consideration that is guided by not only Council’s recent direction, but also the spirit of the conversations occurring in our community.”

The City said it will also take steps to strengthen existing transparency and accountability systems, such as launching a public dashboard to track progress, increasing the resources and authority of the Office of Police Oversight, seating the Community Police Review Commission this summer and creating a Civil Rights division.

“Trust is essential in accomplishing our shared goals,” said Cronk. “The community is demanding greater accountability. Now, more than ever, we are committed to providing the transparency necessary to rebuild and strengthen trust with our residents and achieve an Austin that provides all people with the dignity, respect and opportunity they deserve.”

The Greater Austin Crime Commission released the following statement in reponse to the city manager's memo:

"At the Austin City Council's direction, the city manager will propose a budget that eliminates nearly 100 police positions. Nothing is more important than keeping our families, friends, and neighborhoods safe. Severe and sudden cuts and delaying the July cadet class will negatively impact community policing and public safety in every part of the city. Taxpayer-funded studies have repeatedly shown the Austin Police Department is substantially understaffed for a rapidly growing city. Emergency response times are slower. Aggravated assaults, property crimes, and robberies were up last year. Violent and property crime also increased significantly downtown and in the entertainment district. Policing reforms are possible without jeopardizing the safety of our neighborhoods. These decisions should be made with community input and understanding the consequences. You can't solve a public safety crisis by creating another. The Greater Austin Crime Commission supports City Manager Spencer Cronk's plan designating a staff leadership team and community advisory working groups to work on critical public safety issues. We appreciate his thoughtful and transparent approach to making vital policy decisions."