We dug through the KVUE archives and found some predictions made nearly 40 years ago. They were...a little off. 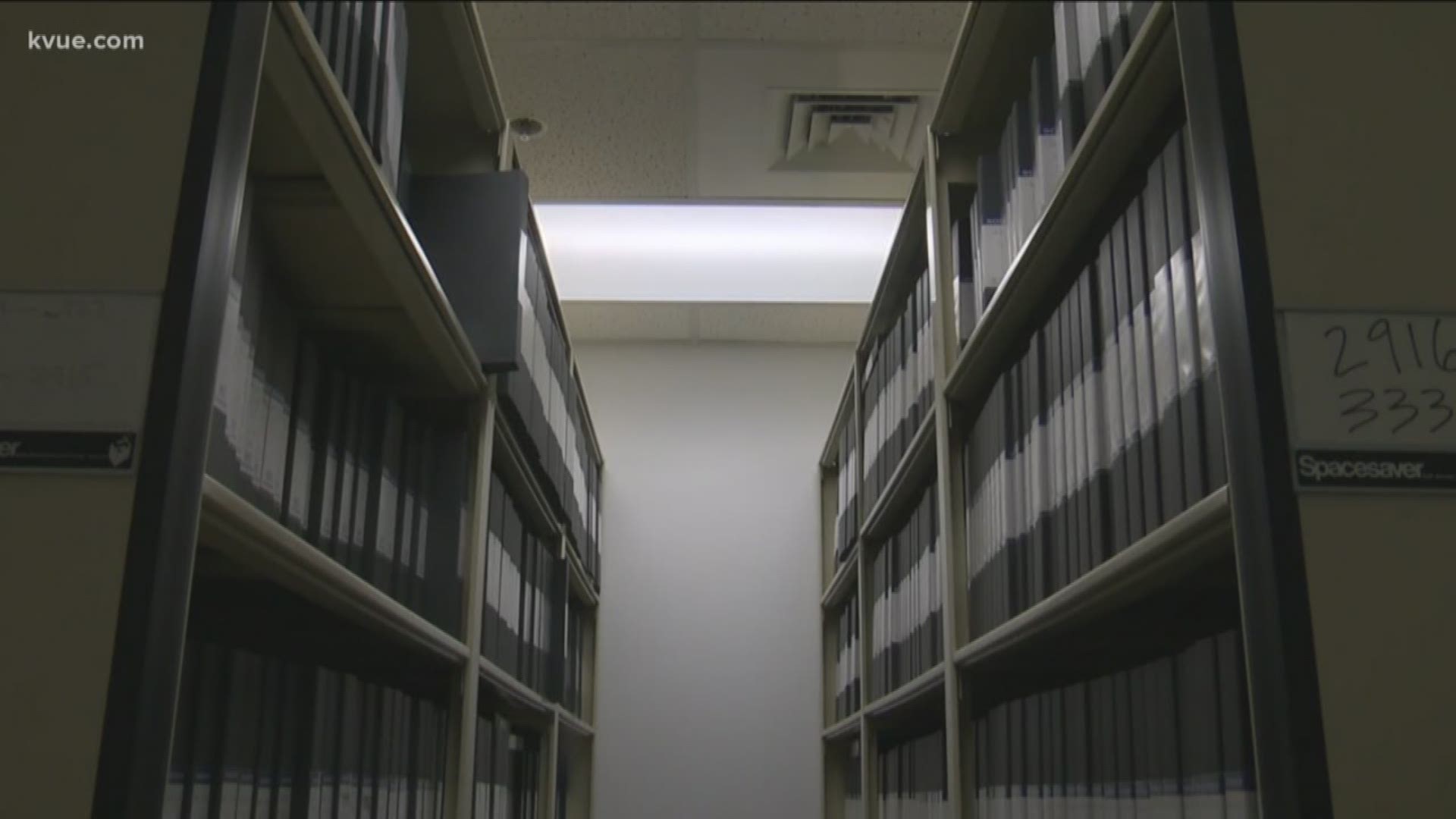 AUSTIN, Texas — Years ago, what did you imagine the future would look like? Maybe like "The Jetsons," "Blade Runner" or "Back to the Future Part II"? Those were all pretty far off from what we're seeing today.

As we approach the year 2020, we wanted to see what local experts in the past thought life in Austin would look like. So, we took a deep dive into the KVUE archives.

In our newsroom, we have a video library that contains virtually every news story KVUE has broadcast over the past five decades. Thousands of videotapes – yes, tapes – that captured the people and events that shaped the world we live in today.

On some of those tapes, we came across a series of local news stories from 1980 where former KVUE reporter Rick Hull interviewed some experts to hear their predictions about Austin in the year 2000. And although we're almost 20 years past that now, we discovered things are quite a bit different than people thought they'd be.

"Architect Sinclair Black sees this as a section of our downtown area, where the buildings are no more four stories tall, built right to the edge of property lines but open in the center for the public, with parks and playgrounds and public spaces."

It was an intriguing vision for a future downtown. But, as we know, high-rise buildings continue to dominate Austin's skyline today.

In another story from 1980, experts made predictions about Austin's mass transportation in 2000.

"This is how the 21st-century Austinite will get into town. The person would probably be picked up by a very small bus which served that residential area, and they would be brought in to a local or area terminal. And from that terminal, they would board a larger bus, which would then bring them into the central business district. Light rail transit will also become an economic practicality to move large numbers of people to and from popular areas. We could either construct those so that they ran in the air like a monorail system, or in areas like the university of texas and the Capitol complex, they might run below-grade underground like a subway system."

A few of those predictions were generally correct. Buses still play a large role in Austin's transportation and we have a limited light rail – but a monorail and subway system? Not yet.

Not every prediction was wrong. For example, personal computers – only in their infancy in 1980 – have become a vital part of our lives today.

But others like the prediction that many of us would be living in round houses with tiny kitchens and shag carpeting? Well, many are probably thankful that one didn't come true.

WATCH: Boomtown 2040: What the Austin, Texas of tomorrow will look like