An Austin developer is tackling the housing crisis for the group. 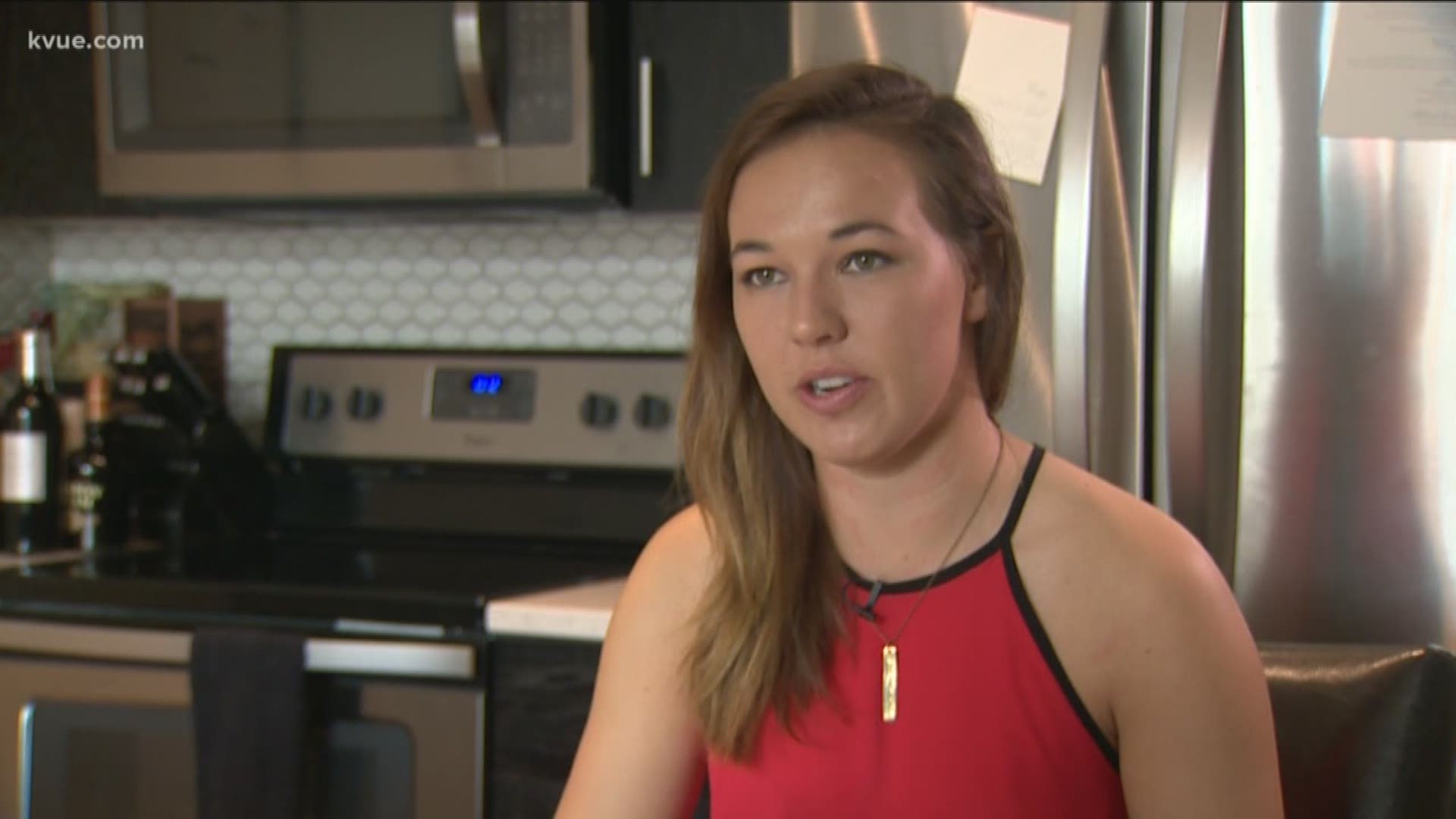 AUSTIN, Texas — "Boomtown 2040: Tomorrow's ATX" examines the exponential growth in Central Texas and what Austin will look like in the next 20 years.

This special report looks at how an Austin developer is trying to tackle the housing crisis for the group some are calling "the missing middle."

Jenna Pickering considers herself a part of that group. She and her dog,Tug, live near downtown.

"I absolutely love this location, being on East Seventh, especially the east side booming now," she said.

Her commute to work is short.

"I just walk around, probably a 45-second to a minute walk, and I'm at work," she said.

Going out with friends doesn't require a car.

"They come to me and when I'm ready to go home, I just walk right back up to my condo," she said.

The only drawback is her home is a studio, at just under 570 square feet.

"It was a lot smaller than the other places that I looked at, but I was willing to compromise having nice new appliances, everything being unlived in," said Pickering.

"Definitely consider myself in the middle class where I am currently in life," Pickering said.

It's a middle class that is shrinking in Austin, according to Ryan Robinson, the City's demographer.

"It's increasingly moving to the suburbs. You are having a harder time finding large middle-class neighborhoods in the city," he said.

It's not hard to see why.

"Within the city, we have an out-of-balance housing market," Robinson said.

Housing costs keep going up, pushing the middle class to the suburbs.

Robinson said the five-county Austin metro area has been the fastest-growing large metro area in the country for the past seven years in a row, with steady growth every year. At the same time, Austin has become more affluent.

Chatmon-Thomas was also a former chairman of the Austin Board of Realtors. She said buying a home in Austin can be frustrating for someone on a middle-class income.

Robert Lee noticed that need too. His company, Pearlstone Partners, has been doing something about that gap. He's developed several projects in different parts of the city center, all of them between $200,000 and $500,000.

"The mission is to try to fill the housing gap for the missing middle, the average Joe, the working class, the middle class – that's what we're kind of missing," Lee said.

It's no easy task.

Lee is battling rising land and construction costs. He could make more money just focusing on luxury projects like his Nativo property near Rainey Street.

"Why are we doing what we're doing? Because there's a need in the community for this," he said.

It's a need that will only grow as the city continues to do the same – not good news when it comes to affordability.

The City's demographer is optimistic about the future for the middle class.

"Will we have a middle class in Austin 20 years from now? Absolutely. The bigger question is where will it be located within the metropolitan area," asked Robinson.

In other words, families will be migrating to the suburbs.

Meanwhile, 25-year-old Pickering is on the hunt again.

"I look at MLS listings every day," she said.

She's ready for a house.

"The housing market is pretty discouraging," she said.

But she's realistic. So, for now, she's saving up money with hopes of one day giving Tug a little more space.