UT's former head football coach has been hired by the Chicago Bears, the team announced Monday. 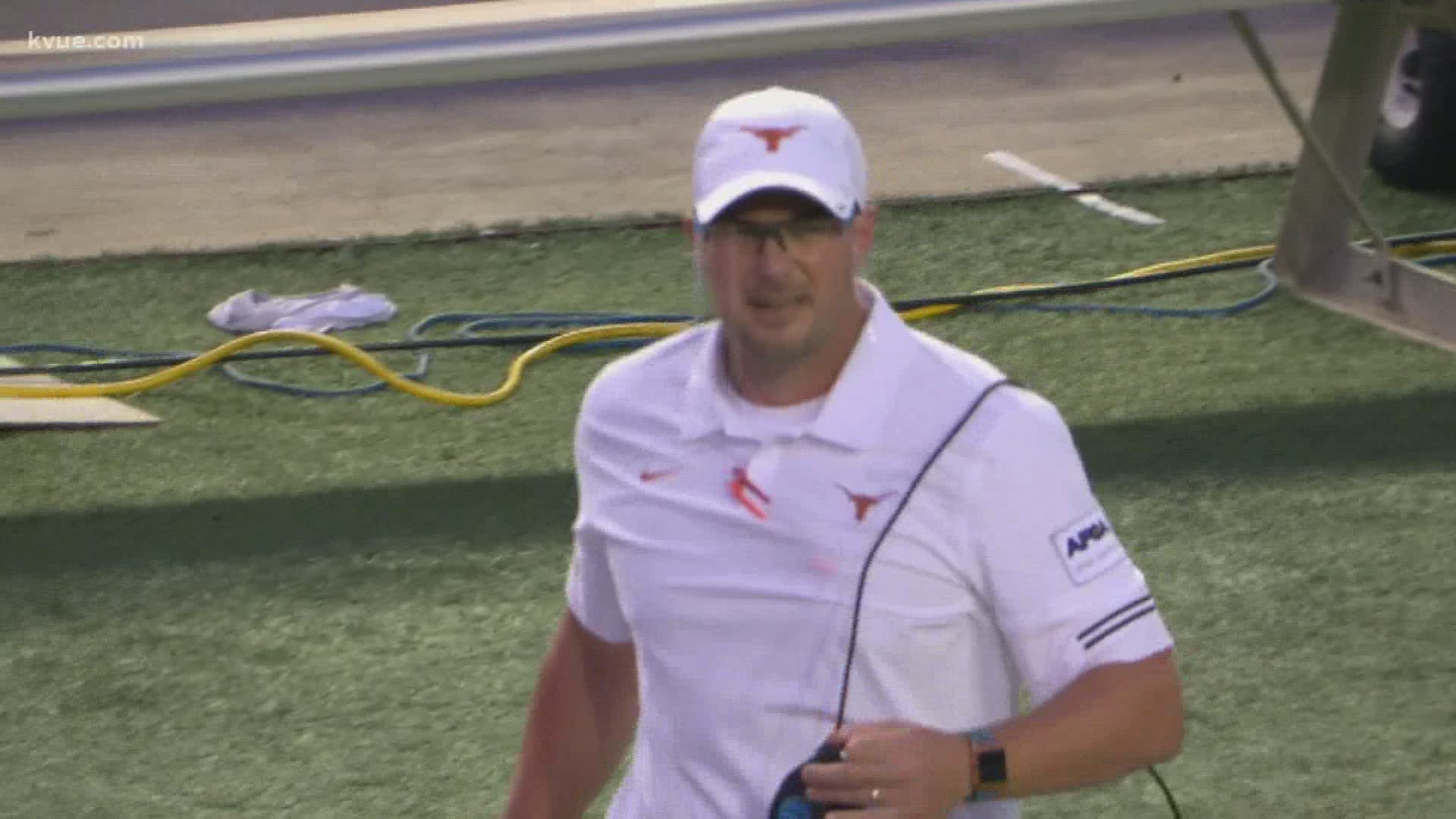 Herman will join the Bears as an offensive analyst and special projects coach. The announcement comes nearly two months after Herman was replaced by Steve Sarkisian as the Longhorns head coach.

UT is still paying Herman $15 million over the next three years as part of his termination contract. The money to buy out Herman’s contract will come from Texas Athletics’ multiple sources of revenue, but no money will come from the university’s budget, a university spokesperson told The Texas Tribune.

Now, Herman will join Matt Nagy's staff off an 8-8 season in which the Bears made the NFL Playoffs as a wild card team.

In Texas' four seasons under Herman, the Longhorns were 32-18 overall and 4-0 in bowl games. Two days after Herman's firing was announced on Jan. 2, he released the following statement via his wife's Twitter account:

"I am extremely thankful for the opportunity to have been the head coach at the University of Texas. It has been a great honor, and as an alumnus, Texas will always hold a special place in my heart.

I also want to thank the players that I've been blessed to coach. You have represented the University with dignity and have given your all in an effort to make your program better.

And to the coaches and staff who have poured their heart and soul into this program, my appreciation has no bounds. Your efforts have been the backbone of our successes.

Finally, my family and I wish nothing but success and happiness to Longhorn nation in the future."

Herman's firing in January also came less than a month after Texas Athletics Director Chris Del Conte confirmed Herman would keep his job as head coach amid speculation about his job security.

UT plans on 100% capacity at 2021 football games if majority of country is vaccinated, athletic director says

JJ Watt agrees to two-year deal with Arizona Cardinals; breaks the news himself with simple tweet