According to our partners at the Austin American-Statesman, Davis plans to run in the 21st Congressional District. 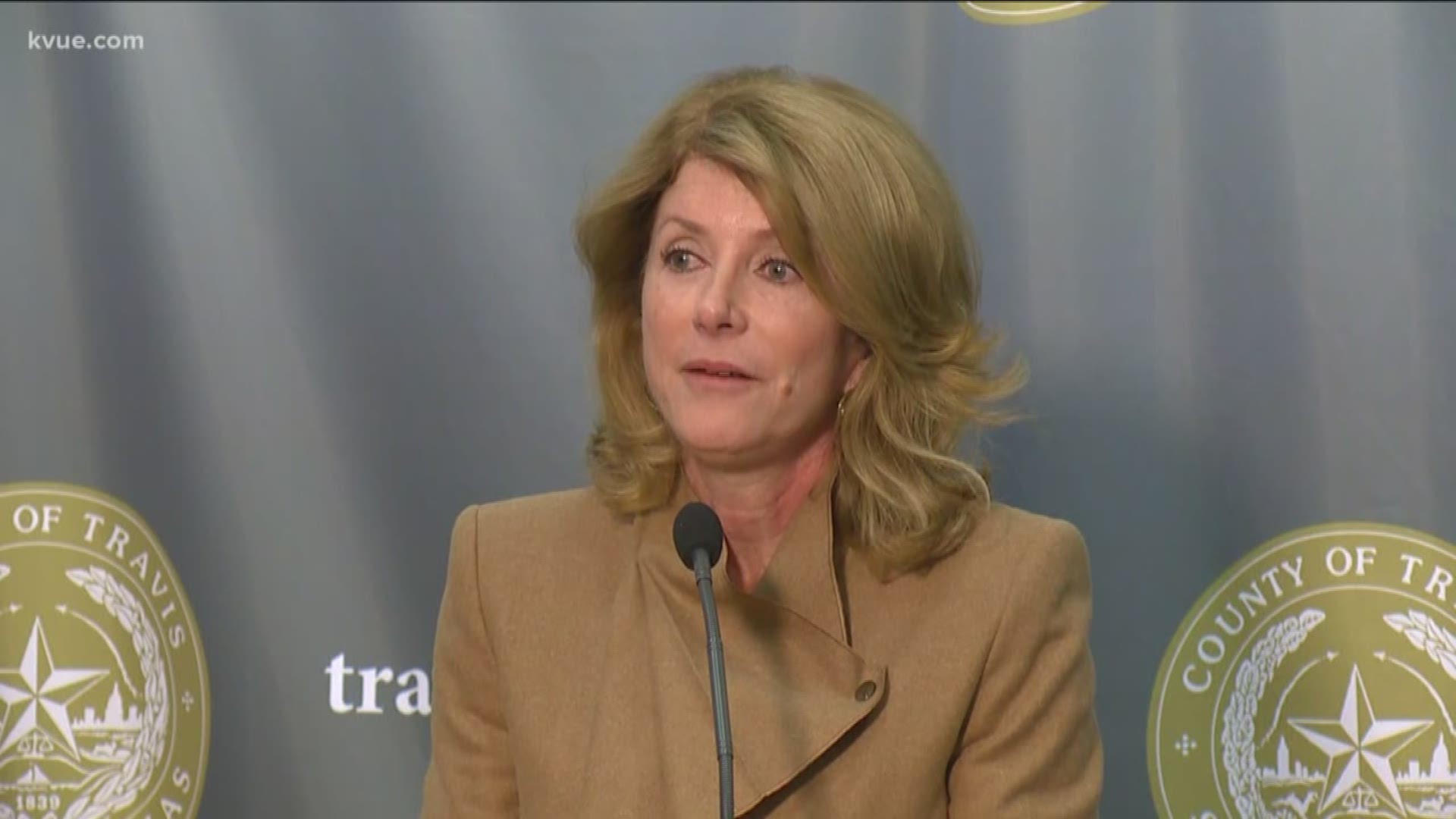 AUSTIN, Texas — According to our partners at the Austin American-Statesman, a staffer for U.S. Representative Filemon Vela (D-Brownsville) said former state senator Wendy Davis plans to run for Congress.

"Wendy spoke to the Congressman directly that she plans on running," Abigail Sheppard, Rep. Vela's press secretary, told the Statesman.

According to the Statesman, Davis plans to run in the 21st Congressional District, currently held by Rep. Chip Roy (R-Austin). The Statesman reports that Davis has been eyeing the district for months and there have been numerous reports of Davis planning to run, though her campaign has never corroborated them.

Wendy Davis not running for U.S. Senate, instead considering run for U.S. House

The news came as The Texas Tribune reported this week that national Democrats, including House Speaker Nancy Pelosi, have invited potential Davis supporters to Washington D.C. next Tuesday for a meeting "in support of her campaign for Texas CD21."

Sheppard confirmed to the Statesman that Rep. Vela and Rep. Lloyd Doggett (D-Austin) are the lead organizers of the event.