Althea Johnson entered a guilty plea on Tuesday. Her sentence was part of a negotiated plea. 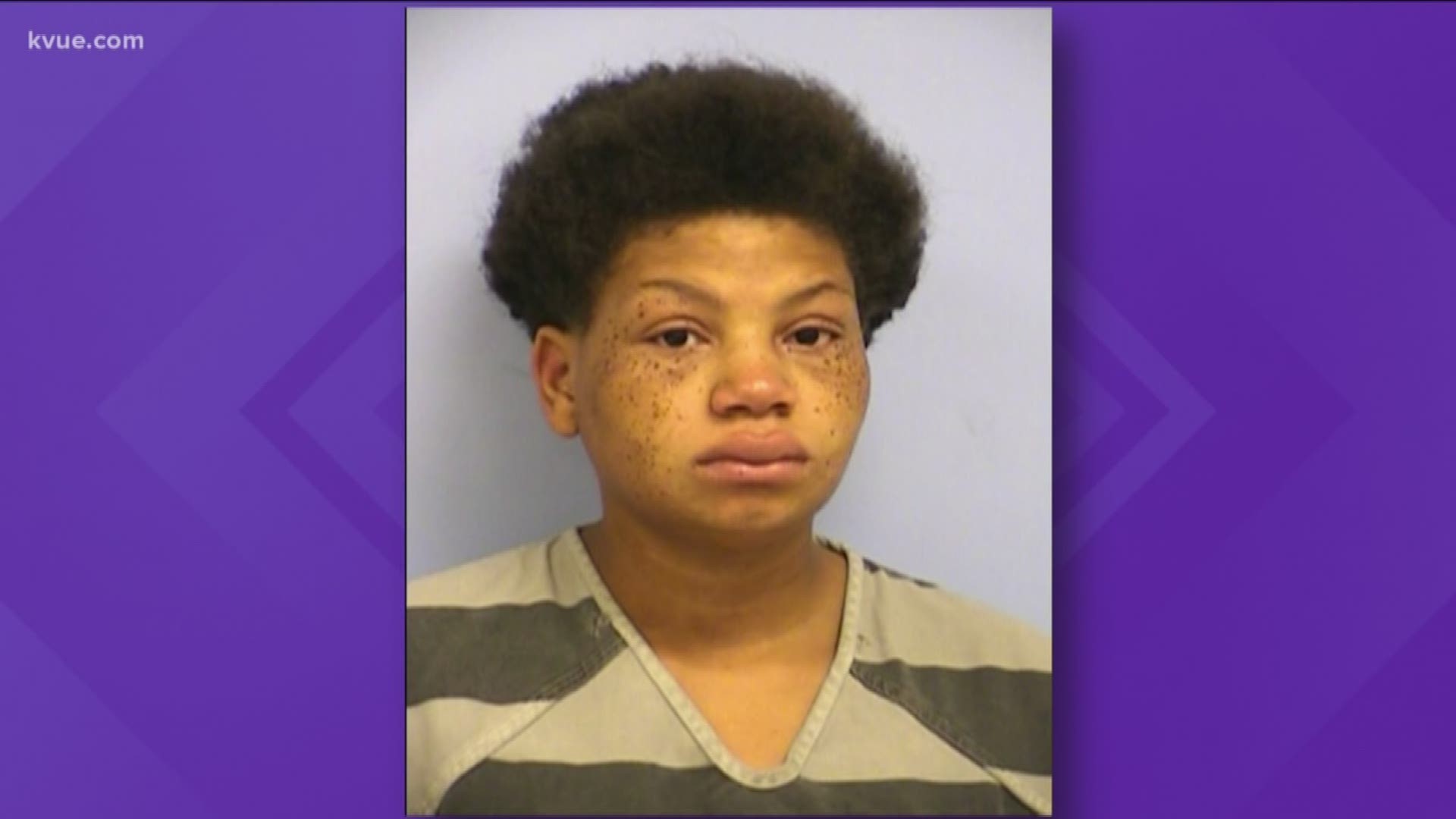 AUSTIN, Texas — Editor's Note: The video above was published in April 2019.

After entering a guilty plea on Tuesday, July 16, an Austin woman accused of abandoning her baby in a dumpster in 2017 has received a five-year probation sentence.

Althea Johnson, 29, pled guilty to the offense of abandoning/endangering a child, a state jail felony punishable by 180 days to two years in jail. She was eligible for community supervision probation. As part of a negotiated plea, Judge Brad Urrutia sentenced her to probation.

Johnson's trial kicked off in April 2019, but Judge Urrutia granted a mistrial after the jury was unable to come to a unanimous verdict. The jury shared that they did not feel there was sufficient evidence at the scene to establish who had physically placed the baby in the dumpster.

The jury also indicated that if they had reached a unanimous guilty verdict, they would have sentenced her to probation. As a part of the probation, Johnson will receive psychological support and counseling services, which was also something the jurors had requested.

Officials said the baby has since fully recovered and is now in the custody of family members.