Suddenlink Communications acknowledged there were problems after a new billing system was implemented but added that service has returned to normal. 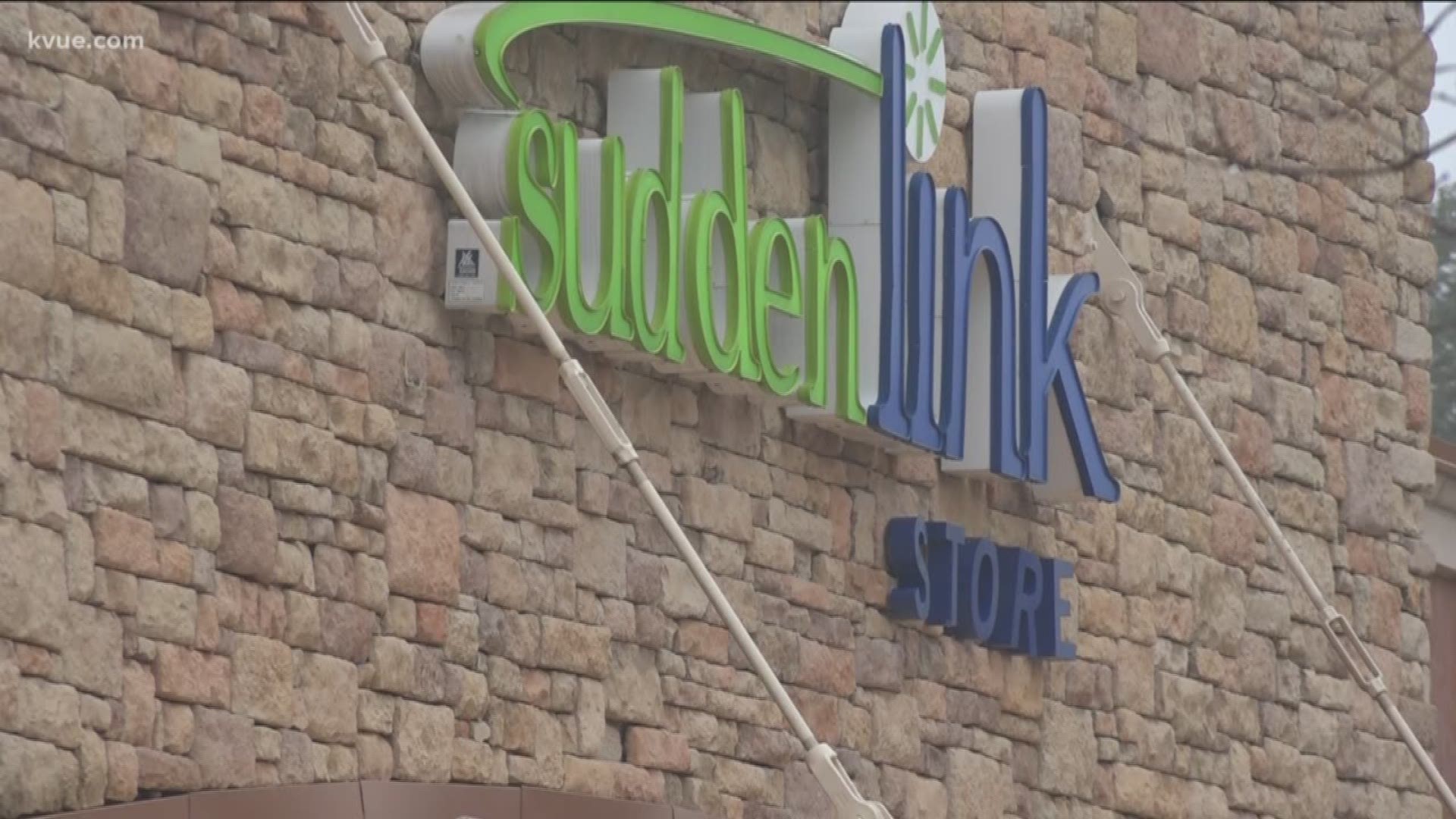 GEORGETOWN, Texas — Ahead of the Georgetown City Council's resolution to "express dissatisfaction" with Suddenlink Communications' service, the TV and internet service provider stated it is committed to its customers.

"Suddenlink has a longstanding partnership with the city of Georgetown, where we have invested in our network and services to deliver 1 gigabit broadband speeds, our advanced Altice One entertainment platform, as well as our recently launched Altice Mobile service, which is available to our customers at a loyalty price of $20 per month. While we recently made upgrades to our billing systems, which caused some longer wait times for our customers, our service levels have since normalized and we remain committed to delivering reliable service and support to Georgetown residents."

On Tuesday, Georgetown's city council will approve a resolution noting the complaints they have received from people living in the city regarding Suddenlink's service problems. Many people have gone to the city council and social media with their problems – but others, like Brian Ortego, said they have had a good experience with the communications company.

“Suddenlink has always resolved my issues," Ortego said. "I think a few years ago they upgraded and they sent people out to your home to fine-tune your equipment. I think, like, today the customer service has changed and kind of evolving.”

He's not alone, according to comments on social media. However, Ortego believes those complaining are not the majority of customers.

“A lot of things city council has heard so much of come from a very vocal minority that they wanted to do something because the other people started hearing the echo and it seems like a big problem," Ortego said.