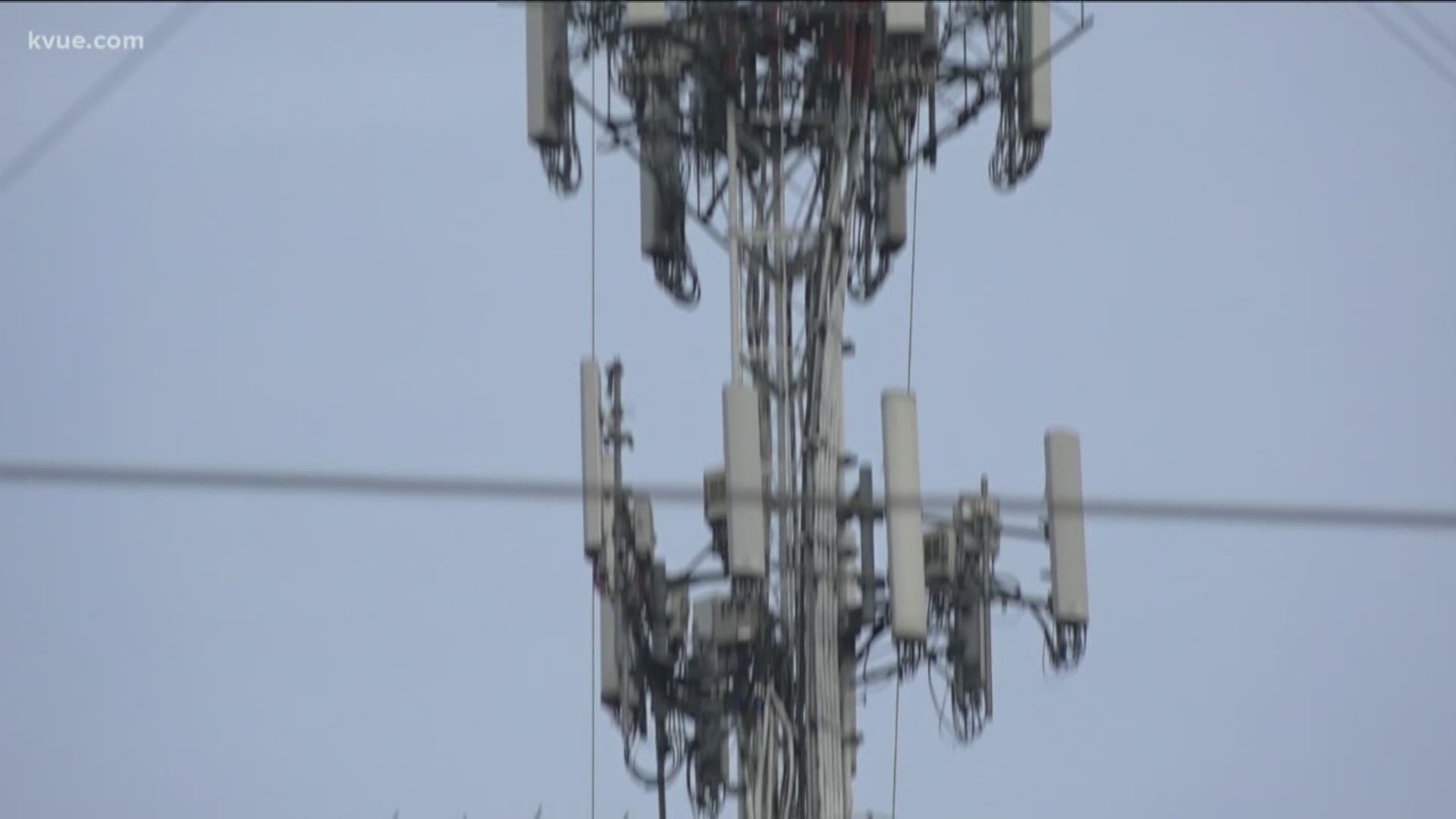 GEORGETOWN, Texas — On Tuesday, Georgetown City Council will be approving a resolution to publicly decry Suddenlink Communications' service to customers in the city.

Council members will then send it to state representatives and the Texas Public Utilities Commission.

“I didn’t think we had any options because we have no regulatory authority over Suddenlink or any internet or cable provider here," Kevin Pitts, a Georgetown city councilman who co-sponsored the resolution, said. “We live in Georgetown. If you want cable and you don’t want to get a dish, you have to get Suddenlink.”

People living in Georgetown complain about the service multiple times a week on social media – prompting the creation of a Facebook group to try and remove the service provider.

City council got the idea for the resolution from a similar one approved by the Victoria City Council back in November 2019.

“I don’t anticipate that there’s going to be a lot that comes from this resolution, but at least there is record for it," Pitts said. "We’re also sending it to our state reps."

Pitts added city council plans to send the resolution to the Texas Public Utilities Commission, as well, but admits even that governing body has little sway over service.

Across the city, people have complained to council members for months.

“One day, I called them five times and I kept getting hung up on. I got disconnected during transfers like three times ... and then I kept calling back and pushing numbers on the phone to just get somebody on the phone," Germano Kountz, creator of the Facebook group, said.

Kountz moved to Georgetown in the summer of 2019. He moved into an apartment complex that does not allow tenants to install satellite dishes onto the building, so he must use Suddenlink as his cable and internet provider.

“The problems started wherein they told me the upfront charges, then the amounts were different from one day to the next," Kountz said. “I just got so frustrated, I let it go for a couple of days and then what they did was shut my stuff off. I couldn’t get a hold of nobody – I was just trying to straighten out, basically, the doubling of my installation cost.”

On the other side of town – in the Sun City community – Gilbert Nickerson actually dropped Suddenlink's cable to start using DirecTV, but must still use Suddenlink for his internet service.

People around Georgetown, including Kountz and Nickerson, believe Suddenlink has a monopoly on the internet service in town.

However, Pitts said that is not the case, citing Frontier having lines in the ground in some parts of the city, but not all.

“We also directed city staff to go out and find ways to try to bring in competition – to try to either incentivize or encourage other providers to come into town," Pitts said.

Pitts added after talking with other providers, he said they told him it was simply too expensive to build the infrastructure to provide service to the city of 80,000 people.

Pitts did compliment Suddenlink for sending high ranking executives to a public meeting to respond to concerns.

'I just want my daughter found' | Father of teen missing in Austin says she has no phone, doesn't know the area