The six incidents primarily occurred between Friday and Saturday night. 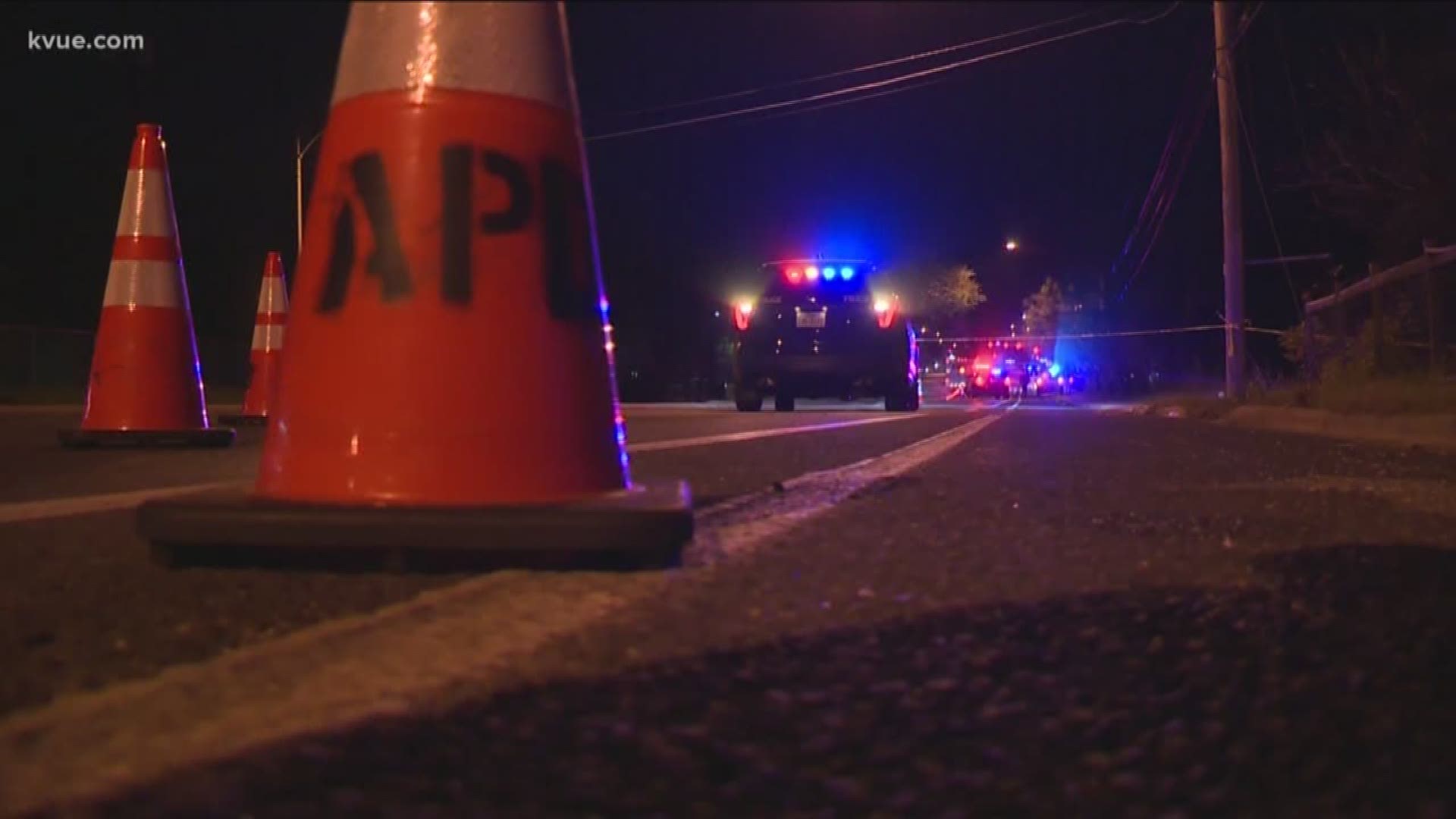 Here's a breakdown of the incidents:

Chief Manley said two incidents that occurred are believed by police to be part of an ongoing dispute between two known subjects.

On Wednesday, Jan. 8, at approximately 9:46 p.m., officers responded to a shots-fired call and report of a drive-by shooting on Villita Avenida Street. Officers arrived and found shell casings in the street and a residence with numerous bullet holes in it but no injured parties. Manley said approximately 15 minutes later, 911 received a call from an emergency room clinic about a juvenile male with a gunshot wound. Officers responded to the hospital and found the victim had serious but not life-threatening injuries.

On Friday, Jan. 10, police responded to a drive-by shooting in the 6900 block of Villita Avenida Street. Officers arrived and located multiple individuals outside of a residence but there were no reported injuries. Witness reported hearing between 20 and 30 gunshots and described the suspect vehicle as a silver or gray vehicle that was occupied between three and five times.

One person was killed in a shooting in East Austin Saturday morning, Chief Manley said.

At 9:47 a.m. on Saturday, Jan. 11, multiple 911 calls came in of a shooting in the parking lot of the Mueller City View Apartments on Reinli Street. When officers arrived, they located a victim in the parking lot with multiple gunshot wounds. Life-saving measures were performed by police, Austin-Travis County EMS (ATCEMS) medics and Austin Fire Department crews, but the victim was pronounced dead at the scene at around 10:22 a.m., according to ATCEMS.

Manley said Monday that the subject related to this shooting was taken into custody a short while later. That subject is currently in jail, charged with unlawful possession of a firearm by a convicted felon. Manley said this is an ongoing investigation but it appears to be an isolated incident and there is no threat to the public.

According to our partners at the Austin American-Statesman, this incident began as a fight over child's piggy bank.

APD then received a call to Dell Children's Medical Center at 12:03 a.m. Saturday. When officers arrived, security advised that two men had carried another man to the emergency room with a gunshot wound. The two men then left the scene without giving any information about what had happened. According to Manley, the victim remains in critical condition and due to the seriousness of his injuries, the APD Homicide Unit is the leading investigating unit in this case.

On Saturday, APD released photos of the two men who dropped off the other man in hopes of identifying them. Manley said Monday there are many subjects involved, some of whom have been identified. Manley also said as a result of the rolling disturbance between two vehicles, at least five homes were struck by gunfire. This investigation is ongoing and detectives ask anyone with any information, video or photos to call Crime Stoppers at 512-472-TIPS or text "Tip 103" and your message to CRIMES.

Manley also discussed an aggravated assault on Airport Boulevard at around 11:36 p.m Saturday. In this incident, a woman responded to a knock at her door. While she was at the door, she was shot multiple times.

At this time, APD does not know if the woman and the shooter knew each other or not. The woman was taken to a hospital with serious but not life-threatening injuries. APD does not have any information on this case other than that the suspect is a man. Anyone with any information is encouraged to contact CrimeStoppers. This investigation is ongoing.

Manley then discussed a shooting in the 1600 block of East Parmer Lane on Saturday. Manley said at around 6:52 p.m., two subjects were shooting at each other in a parking lot. As a result, one of the subjects was shot and presented themselves at a local hospital.

APD does not have any other information on this case, but the investigation is ongoing.

Lastly, Manley discussed an aggravated assault that occurred at around 6:40 p.m. Friday in the 11400 block of North I-35. A tow truck operator was attempting to remove a vehicle from a property when someone within the property began firing at him.

According to Manley, the driver wasn't struck and officers responded quickly and were able to arrest the suspect and recover the gun they used. The suspect has been charged with aggravated assault.

WATCH: APD discusses multiple shootings that happened over the weekend

In addition to these incidents, Manley said APD received several other calls of people hearing gunfire this weekend, which he said is not uncommon on any given weekend. He said detectives are investigating whether those calls are related to any of these incidents.

Manley also emphasized that this is a "difficult time" for APD as they currently have 180 vacancies. The department will graduate a class on Jan. 31 and a new class will start in February. Manley said he is grateful for Texas DPS's increased presence in Austin and that APD and DPS will partner on initiatives to keep the city safe.

Manley also noted that APD is still finalizing crime numbers from 2019, but said 2020 is "off to a difficult start."

"Whether this was the first two weeks of 2020 or two weeks in the middle of any given year, I think what we're seeing here we all have to pay attention to," Manley said. "What we've experienced over the past couple of weeks, we cannot ignore."

Manley also noted that APD is working on its plan for the SXSW festival in March. Manley said that APD was already making plans after the increased violence seen during the festival in 2019 and these recent incidents will be taken into account as the department continues to put together its plan.