This applies to protest agitators who engage in looting, violence or other destructive acts in violation of federal law. 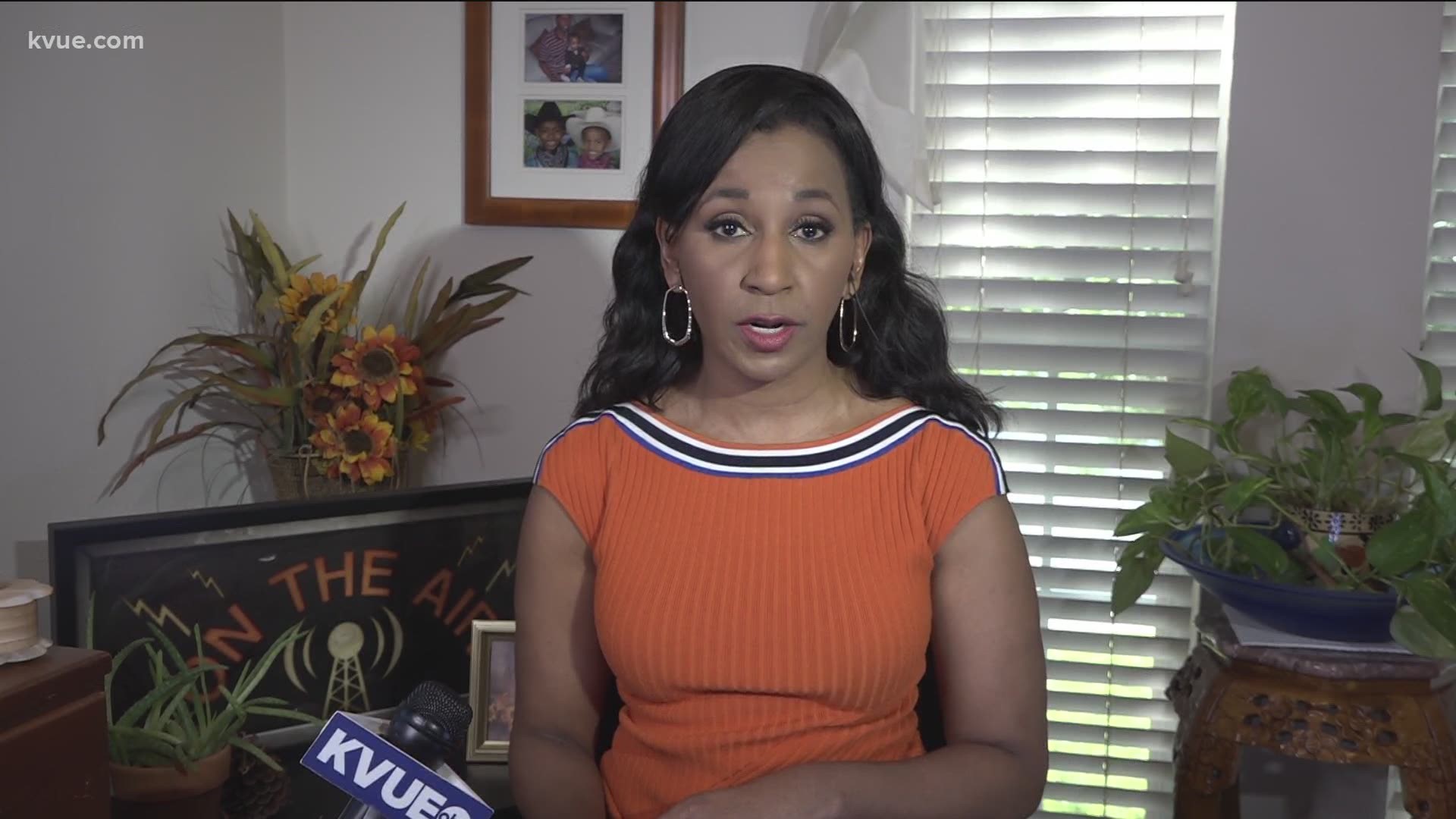 AUSTIN, Texas — Following a weekend of protests across the country, Texas Gov. Greg Abbott on Monday announced that any criminal protesters who come to Texas from out of state will be subject to federal prosecution.

Along with all four U.S. Attorneys in the state, Gov. Abbott said this applies to protest agitators who engage in looting, violence or other destructive acts in violation of federal law.

The attorneys will be working with local prosecutors and law enforcement officials to identify crimes that violate the law.

"Texans must be able to exercise their First Amendment rights without fear of having agitators, including those coming from out-of-state, hijack their peaceful protest," they said in a joint statement. "Today’s announcement will ensure there are harsh consequences for those breaking the law and that they will be prosecuted to the fullest extent of the law."