Much of the protests remained peaceful but, unfortunately, some looting did occur. 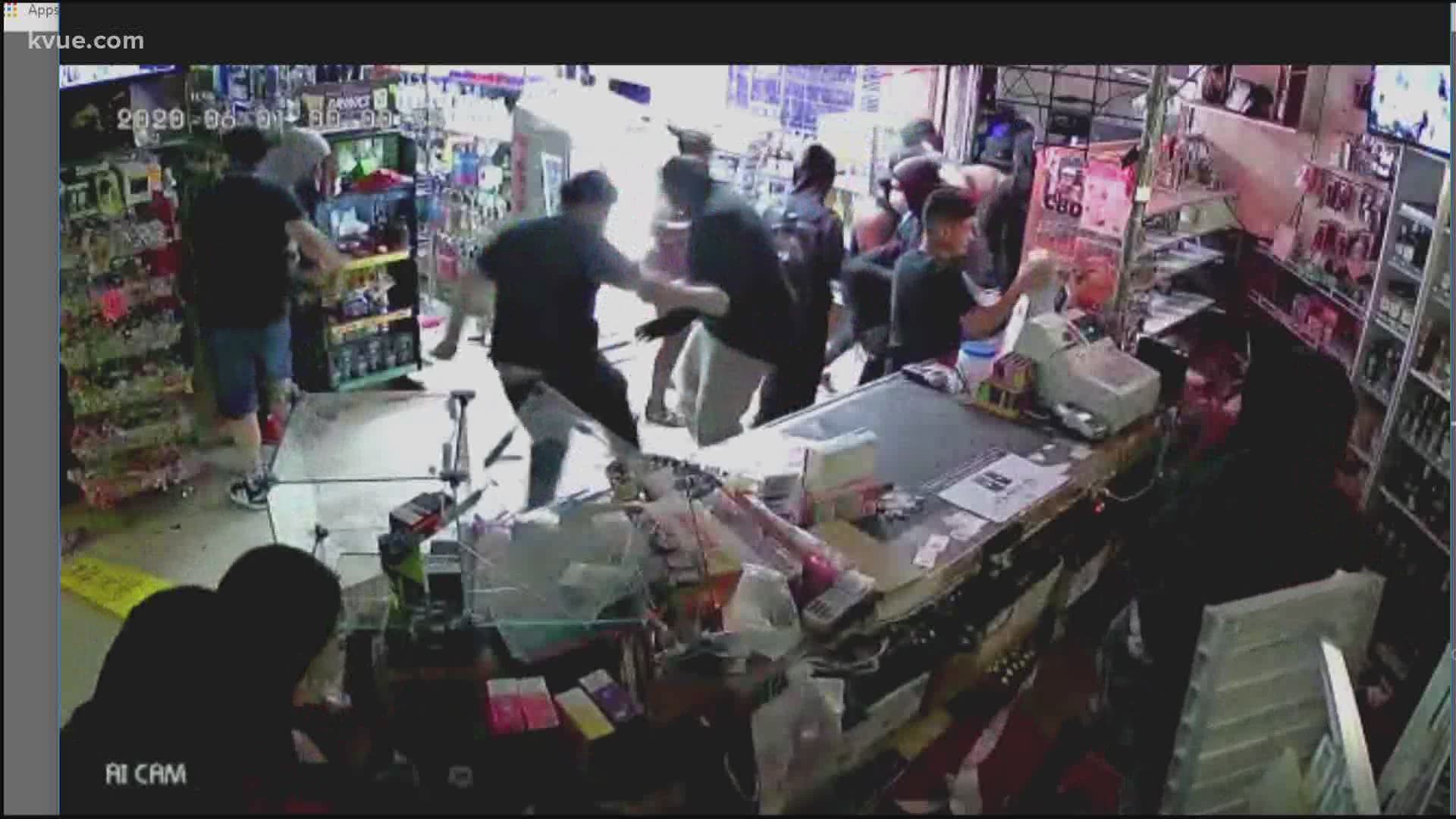 AUSTIN, Texas — On May 30 and May 31, protesters took to the city of Austin to call for justice for the deaths of George Floyd and Michael Ramos, who died at the hands of police.

Much of the protests remained peaceful but, unfortunately, some looting did occur. Here are some of the businesses that were looted during the Austin protests.

Following the protest on May 31, World Liquor and Tobacco was hit by looters twice, once at midnight and once at approximately 2 a.m. Monday morning.

The store manager told KVUE the owners are Pakistani and have worked hard to operate this business for the past 10 years.

This locally owned gas station was also hit by looters following the protest on May 31. The owner told KVUE's Kalyn Norwood that the looting occurred around midnight, despite windows and doors being boarded up.

Private Stock Premium Boutique on Sixth Street was looted during the protest on May 30.

Shortly after Private Stock Premium Boutique was looted on May 30, looters hit Lone Star Souvenir and Food Mart just down the block.

Austin police responded to a Target store located at 5621 N. Interstate 35 after receiving reports of looting on May 31.

Video shows a group of people breaking into Foot Locker in Capital Plaza and stealing merchandise from the store. A mannequin was thrown at the store window.

If you have any photos or videos of Austin businesses looted or damaged during the protests, you can reach out to KVUEdigital@kvue.com.