The flu has killed eight Texas kids so far, and health officials say there are still five months left in flu season. 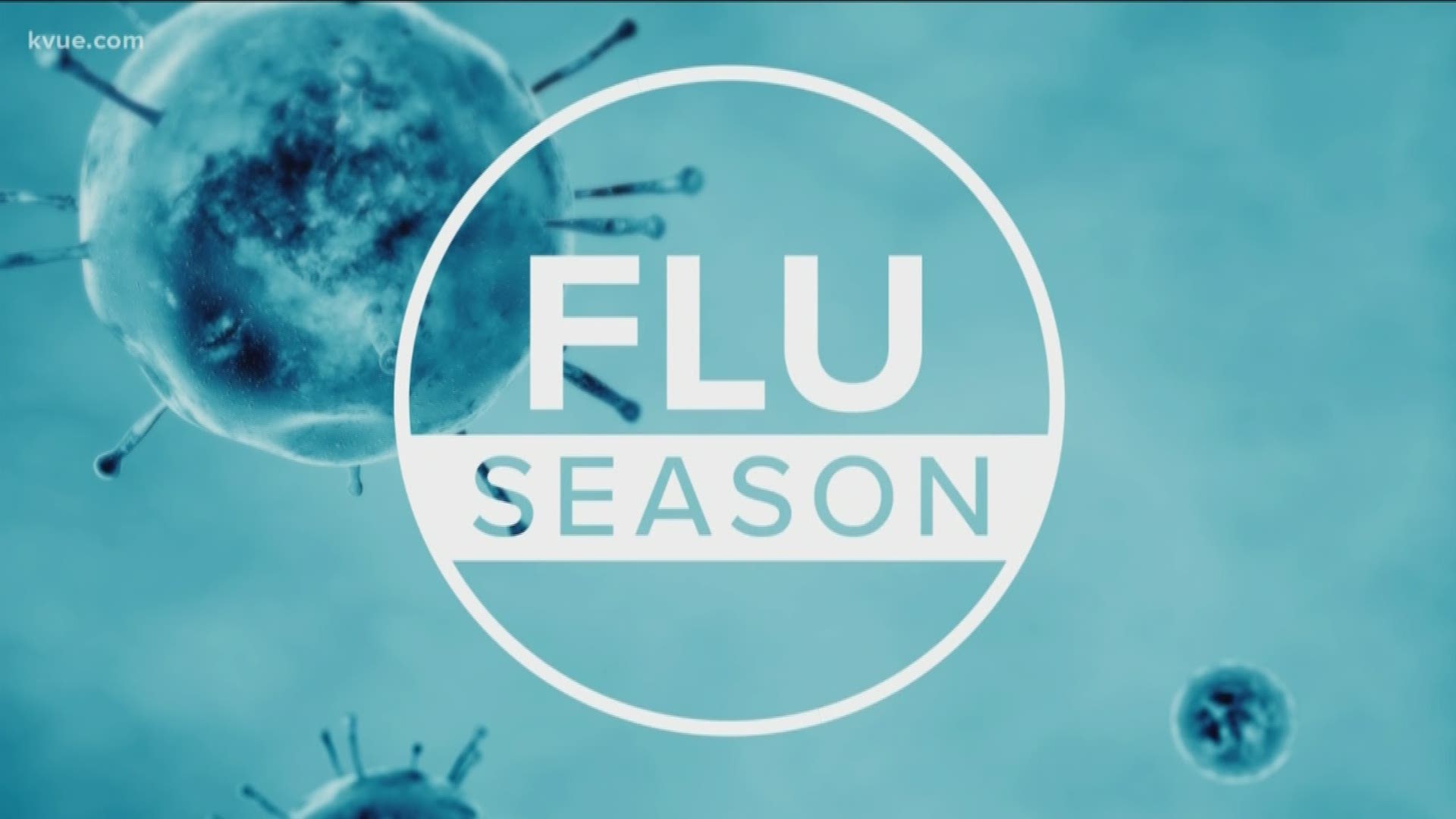 AUSTIN, Texas — With at least 9.7 million flu illnesses in the U.S., health officials say flu season is in full swing.

Nationwide, more than 4,800 people have died from the flu. Health officials report 32 pediatric deaths in the U.S. Eight of the kids were in Texas.

"We've had thousands of deaths nationwide when we look at all the deaths. And this was somewhat expected. We know that Australia had a bad flu season last year. We know they had an early rise two months earlier than usual," said Dr. Mark Escott with Austin Public Health. "So, we did expect this to happen this year, which is why we have been trying to get folks to get their flu shots."

VERIFY: How effective is the flu vaccine?

So far, there have not been any flu-related deaths in Travis County. However, Dr. Escott warns there are still five months left in flu season.

"Last week we saw a substantial increase in ER visits. In fact, we had some ERs that were at 170% to 190% capacity. Part of that was due to the fact that folks with mild cases of the flu were going to the ER," said Dr. Escott. "So it’s critical to remember – if you have a mild case of the flu, you're otherwise healthy. Talk to your doctor, use your telehealth resources or urgent care to manage that flu."

Dr. Escott said if you show severe symptoms, then you should head to the ER.

He said severe symptoms include:

RELATED: Flu outbreak at Manor ISD; more than 10% of students absent on Monday

He said kids and seniors are more likely to undergo complications from the flu.