Presidential candidate Elizabeth Warren said that if she's elected, she'll cancel up to $50,000 in college debt for student borrowers on her first day in office. 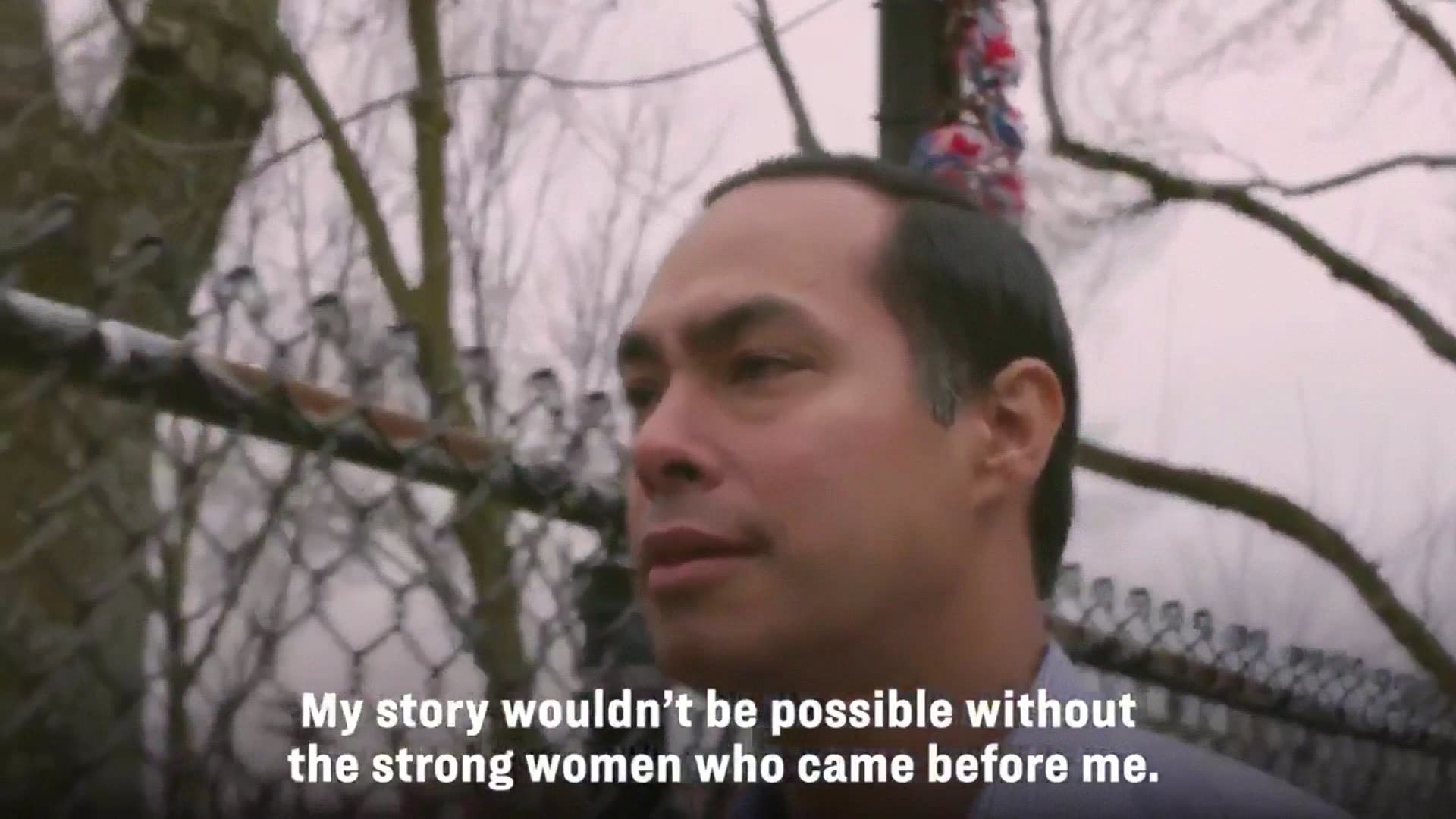 WASHINGTON — Presidential candidate Elizabeth Warren says she'd order her secretary of education to cancel up to $50,000 in college debt for about 95% of student borrowers on her first day in office.

That would effectively erase outstanding loans for about 42 million Americans.

The Democratic senator from Massachusetts vowed in a proposal released Tuesday to act immediately and not wait for Congress because the secretary of education already has broad authority to compromise on and modify student loans.

Warren's proposal came just hours before a presidential debate in Iowa, which holds its lead-off caucuses on Feb. 3.