The Housing Authority of the City of Austin will convert a South Austin apartment complex into affordable housing. 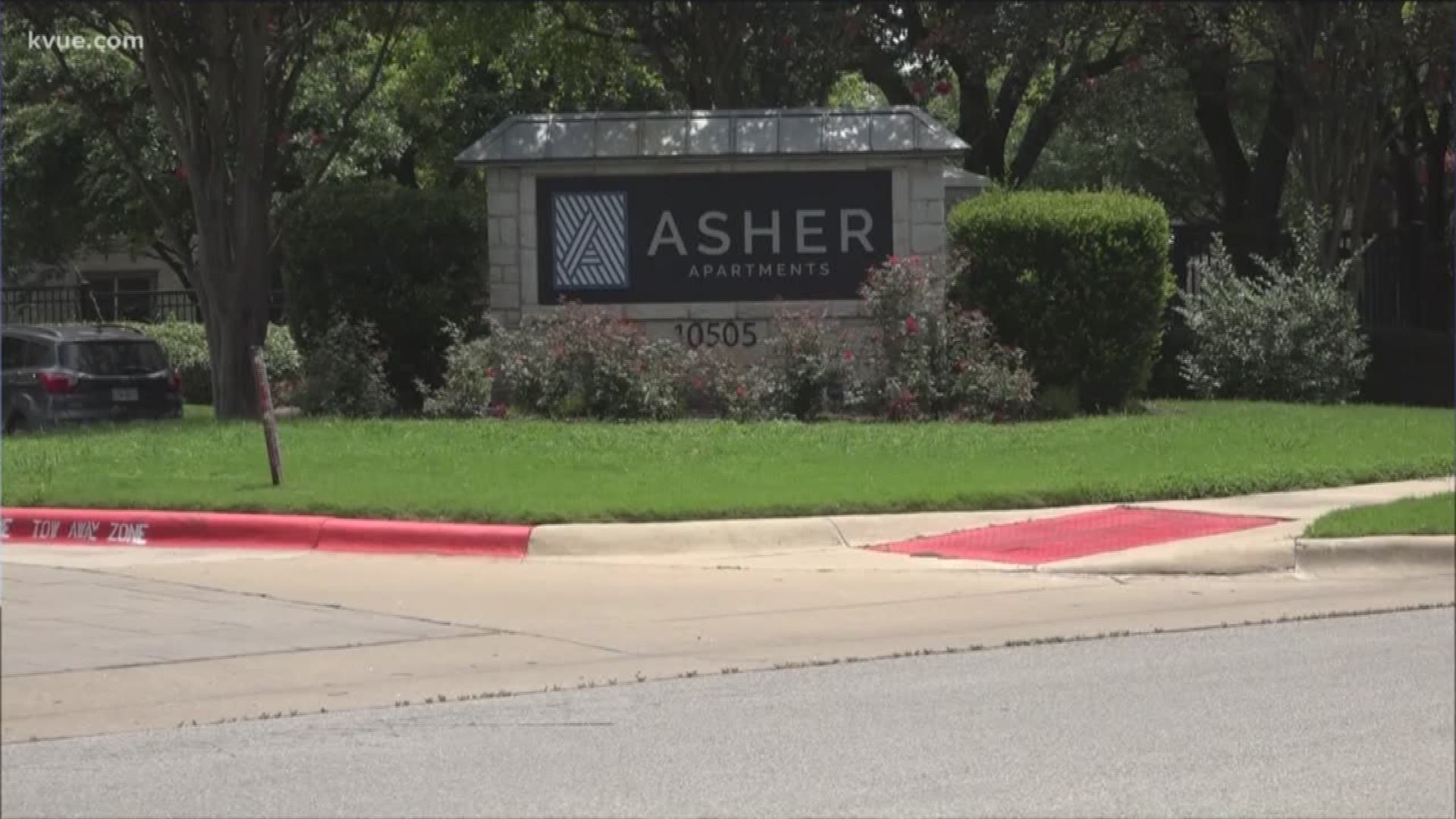 AUSTIN, Texas — More affordable housing is coming to Austin – it is one of the biggest challenges we look at with Boomtown 2040.

The Housing Authority of the City of Austin is spending about $70 million to turn the Asher Apartments, which are off Interstate Highway 35 and south of Slaughter Lane, into affordable housing.

The housing authority has purchased four other properties to turn into affordable housing up north. This is the first purchase south of the river, in "an area that historically hasn't had a lot," said housing authority CEO Mike Gerber.

He added that half of the 452 unit Asher Apartments will be affordable housing.

"Over time, we hope to see a fair number of section eight voucher holders, folks on rental assistance, being able to live at that property," said Gerber.

According to the housing authority, voucher holders will make up 15% of the units.

About 35% of the units will be for people who make less than 80% of Austin's median income. The Austin median family income for a four-person household is $86,000.

"Our city has seen such an incredible growth in population in the last five, seven years," said Nora Linares-Moeller, executive director of Housing Works Austin. "Because of that, it has also seen a growth in the number of people that need homes."

She said more affordable housing is needed for the "missing middle."

"We're very concerned that we don't have affordability in our city," said Linares-Moeller. "And that we're going to lose our very important service workers, teachers, firefighters, to outside communities."

The housing authority is getting help on this project from the Community Development Trust, out of New York, to convert existing housing into affordable housing.

Gerber said his organization wants to provide housing choice for people who are low income.

"Our goal has been to try to provide good, safe options for folks in all parts of town," said Gerber.

The conversion of the Asher apartments into affordable housing will take a few years, according to the housing authority, who said it is not going to evict people living there now.

It is going to offer up units as affordable housing once vacancies become available. There are two vacancies currently.