The study was conducted by AGE of Central Texas to improve how it serves the community. 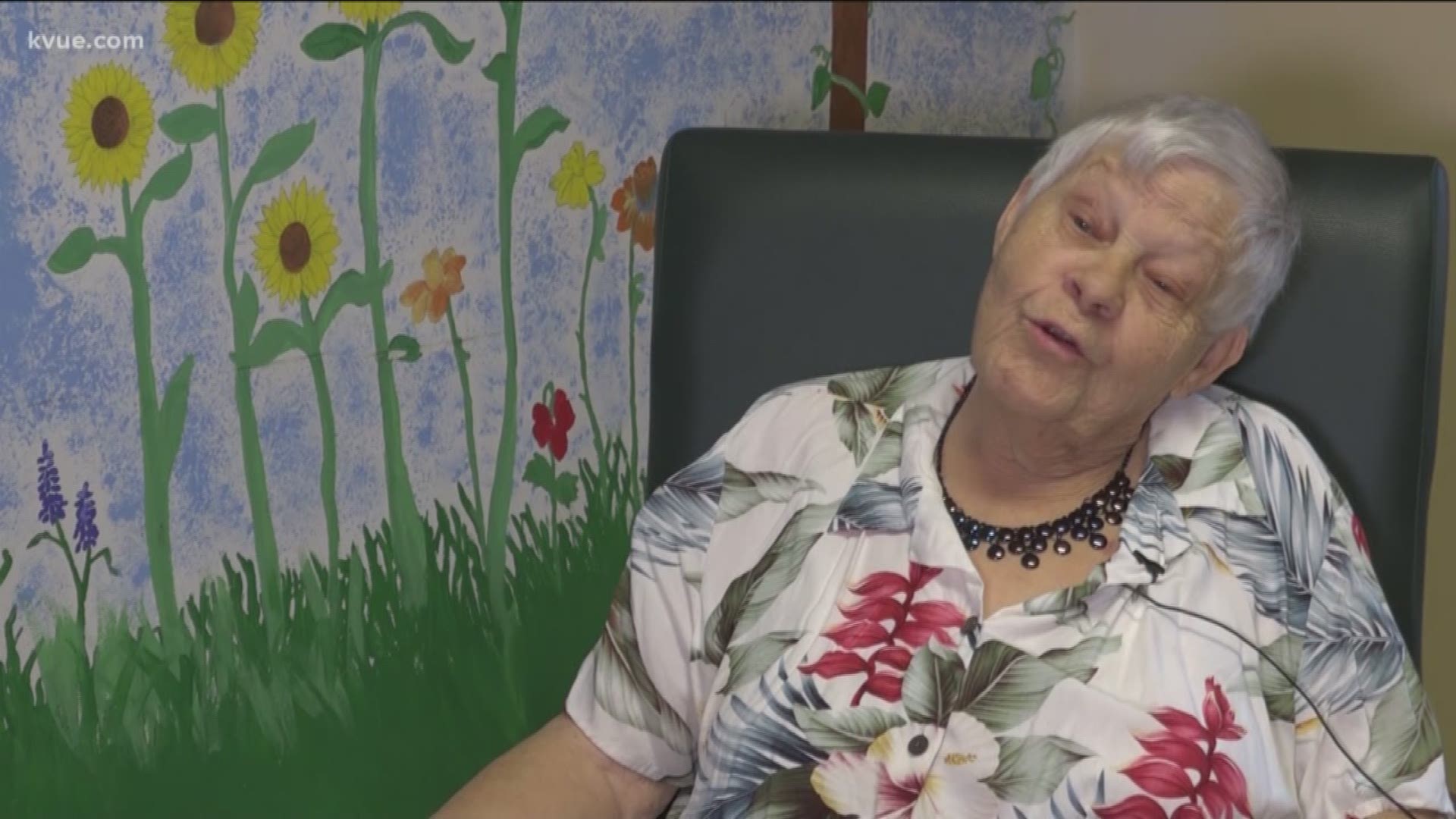 AUSTIN, Texas — As the Central Texas population increases and the cost of living rises, adults 55 and older are facing new challenges when it comes to affordable housing and having enough money in retirement.

AGE of Central Texas conducted a survey about attitudes surrounding aging. Some of the top concerns among those surveyed included a lack of affordable housing in the region, running out of money, not having family close to help and the ability to pay taxes.

“What do you do when you've retired in your 60s, and you run out of money to be in your 80s and live to be 100? And so that is an issue that people are facing right here today in the Central Texas area,” said Rob Faubion, marketing director at AGE of Central Texas.

“So many people are moving out of the core of Austin because we know it's very expensive to live here and so they're moving further out, but unfortunately with that also comes a lack of services, especially for older adults,” Faubion said.

The survey will help AGE of Central Texas improve how it serves the community.

“The good side of living longer is good. But from a financial side, it's bad because your money has to support you for a much longer period than maybe it did in the past. So once again, what we do is project that cash flow. We look at what are your costs of living going to be going forward, and we apply that 4% inflation rate to it,” said Ken Moraif, a senior advisor at Retirement Planners of America.

Nine-year Austin resident Bill Young is savvy about saving money and making sure it lasts.

“Taking out a certain amount every month and putting it away, and it gets to a point where you're putting as much as you can, otherwise you can't buy food or you can't pay for the doctor bills or whatever might be there,” Young said. “You want to be lucky enough to live healthily and if you're healthy then you need to have the money to live that way into the future, so it's kind of a conundrum.”