The Austin-based cookie delivery service will open its first location in San Marcos on July 29. 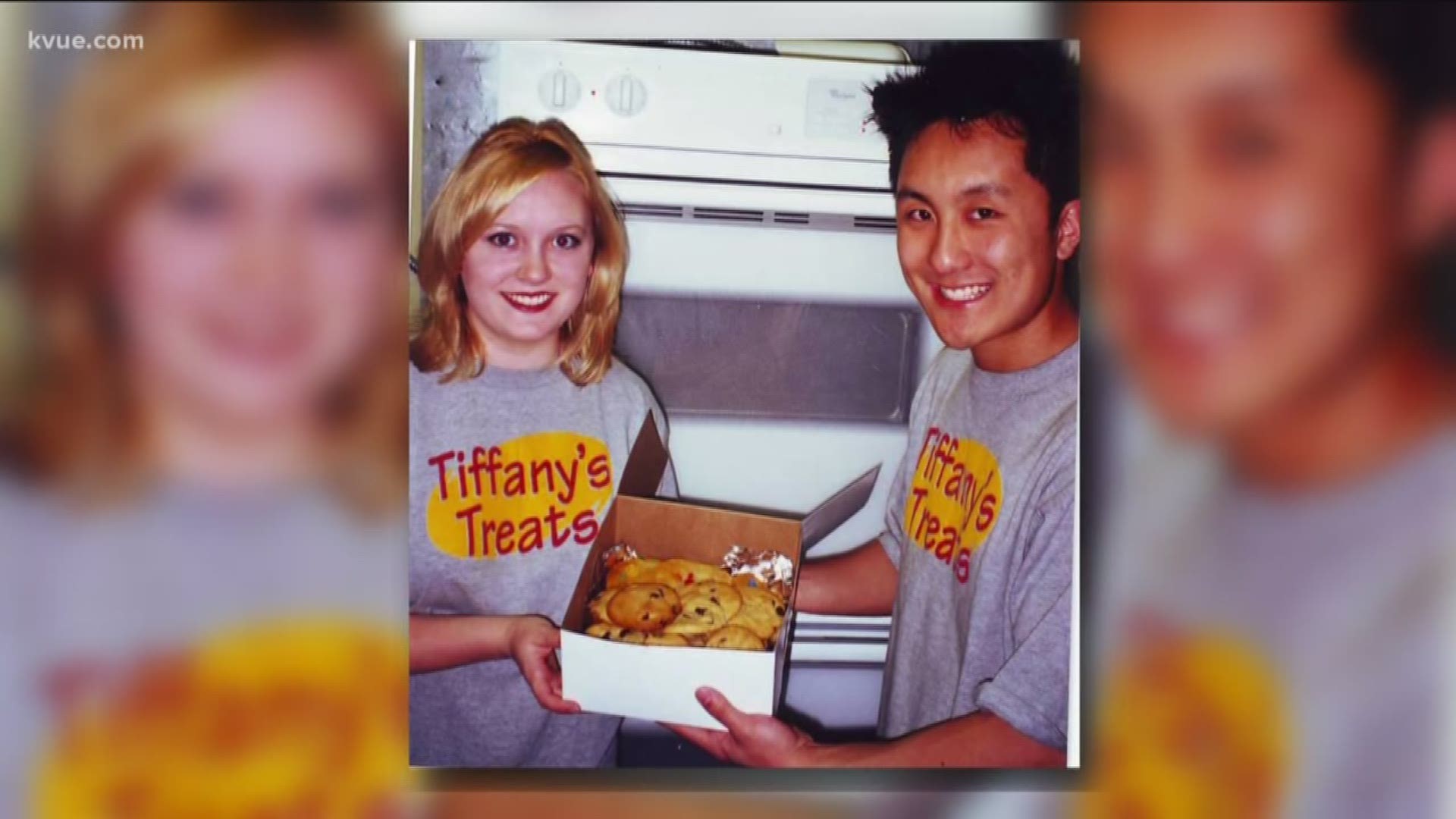 From now on, both students and residents alike will be able to order fresh cookies, brownies, cold milk and ice cream from just about anywhere – homes, schools, businesses, you name it. Or, just stop on by the store to pick them up extra fresh.

“Over the past 20 years of delivering warm cookies around Austin, we’ve received a lot of requests from people living, studying and working in San Marcos to open a local Tiff’s Treats, and we’re thrilled to now be a part of this community,” said Tiffany Chen, Tiff’s Treats co-founder.

While the new store may be opening on Monday, the company will host an official grand-opening celebration on Aug. 24 at 9 a.m. Tiff's Treats will be offering all of its proceeds from the event to benefit the Hays County Food Bank. Each grand opening of a Tiff's Treats store spotlights a local charity and features fan-favorite cookie flavors for $5 a dozen, free gift cards and giveaways.

Since Tiffany and Leon Chen started baking cookies in their apartment and delivering them across the University of Texas campus in 1999, their local business has taken off.

After receiving $25 million in investor funding in 2017, they've started expanding nationally – and technologically. For instance, Tiff's Treats now uses a mobile app that allows customers GPS-track their delivery and even record a digital, augmented reality gift message to accompany their orders.