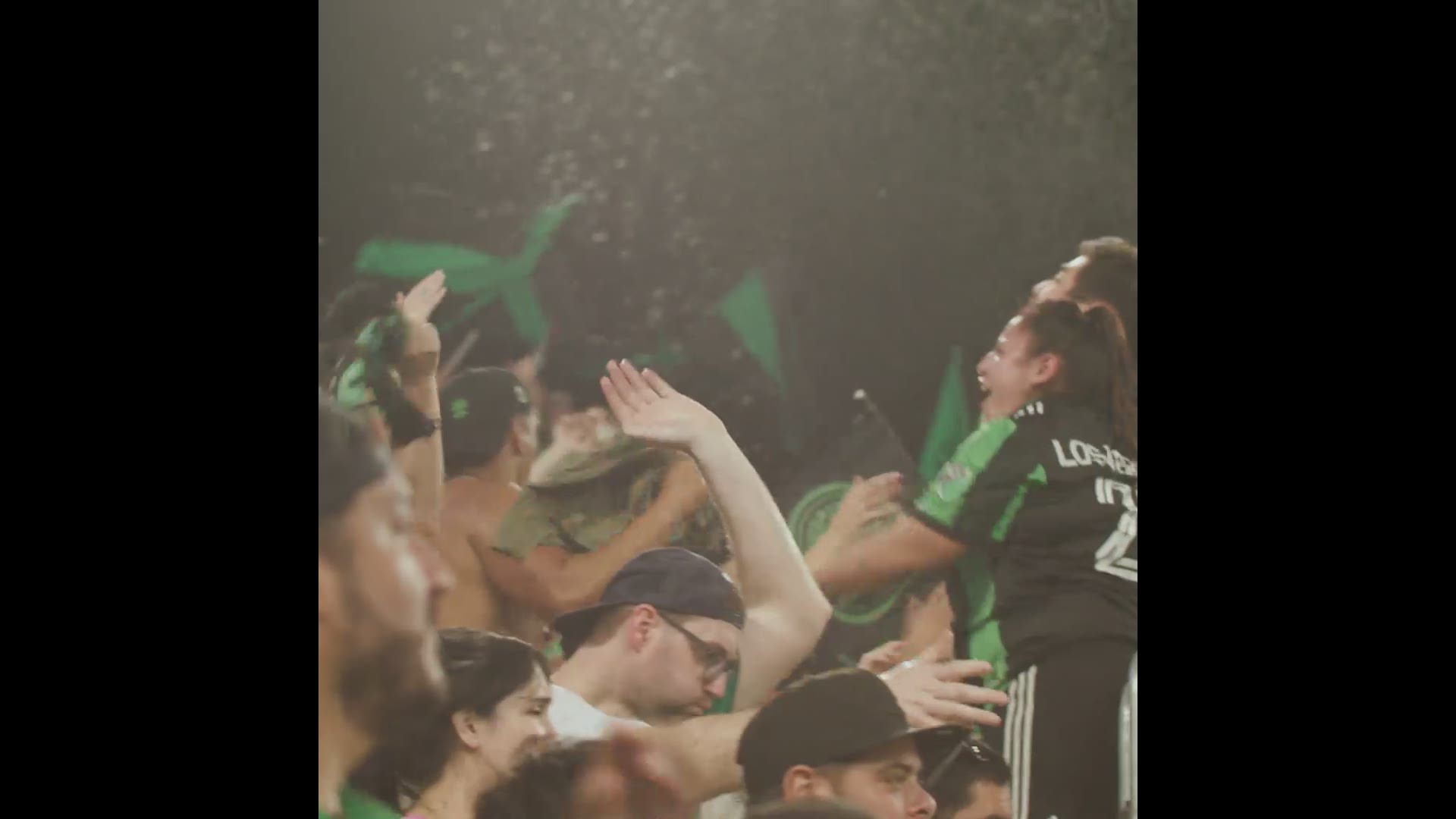 AUSTIN, Texas — Austin FC is welcoming its first Austin-born player to the team. The club signed forward McKinze Gaines on Friday through the 2022 season with two additional option years.

Gaines, 23, spent five seasons in Germany before coming to Austin. He also has made two appearances with the U-19 U.S. Men’s National Team and 11 with the U-17 USMNT where he scored three goals.

“I’m happy to be back in the city where it all started and pleased to represent my hometown doing what I love the most,” Gaines said in a press release. “I’ve come back to Austin to work hard and elevate our playing style. I look forward to making an impact in our ongoing season.”

During the 2020-2021 season in Germany, Gaines played for German 2. Bundesliga side Hannover 96 where he made one appearance, and Regionalliga’s Hannover 96 II where he scored one goal and made nine appearances and starts.

“We would like to welcome our first native Austinite to the first team,” Austin FC sporting director Claudio Reyna said in a press release. “McKinze is a young player who has been training with our first team and has earned an opportunity to contribute his international experience and add depth to our roster.”

Terms and conditions of Gaines’ signing were not disclosed.