Here are the latest score updates, news and highlights from the Austin FC vs. Seattle Sounders match. 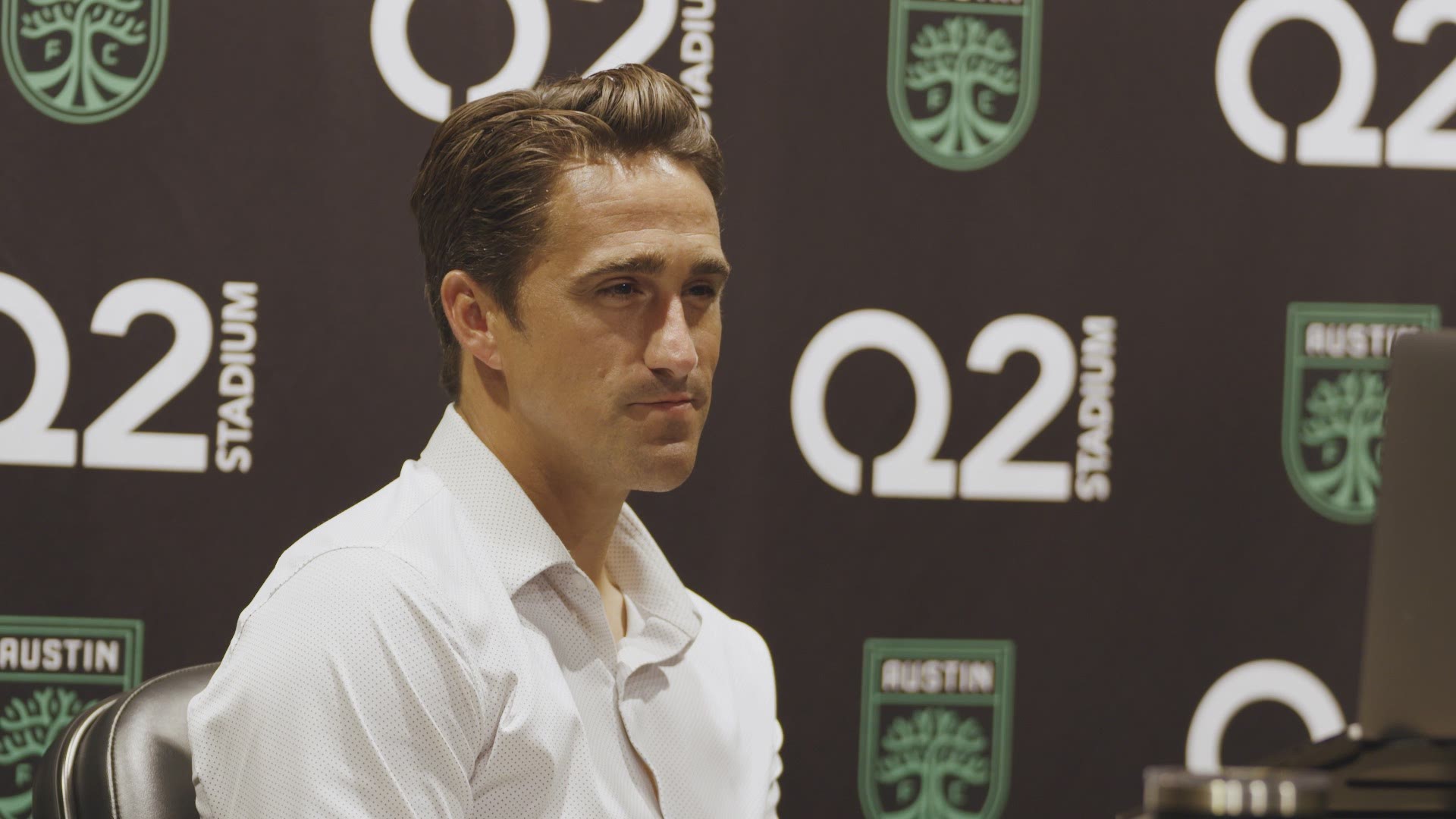 Austin FC absolutely dominated the possession battle, but the night was stolen by a highlight reel goal from Raul Ruidiaz, who now leads the MLS in goals this season (11).

Ruidiaz caught Austin FC goalie Brad Stuver off of his line and fired a shot from more than 35 yards out in the 67th minute to break the deadlock.

Raul Ruidiaz just absolutely nuked it from more than 35 yards out. Sheesh. What a strike. #AustinFC #VERDE #Sounders pic.twitter.com/3vYiZUoKmW

Austin missed a big opportunity to grab a result against a depleted Seattle Sounders side that was missing a ton of its players either due to injuries or international duty.

Austin FC head coach Josh Wolff said the first half was not reflective of the training done throughout the week.

"What we worked on the last five days in training was not on display in the first half. We wasted 45 minutes," Wolff said.

"It's a tough one to swallow," Diego Fagundez said. "When we're at home, we need to win. That's where we need to get to."

With the loss, Austin FC falls to 3-7-4 (win-loss-draw) and will play the Colorado Rapids next at home after the Vancouver road match was rescheduled.

85': Cecilio Dominguez (Austin FC) is shown the yellow card for a bad foul.

76': Julio Cascante scores on a header off of a free kick, but after review, the goal was disallowed.

67': Raul Ruidiaz scores on a right-footed strike from more than 35 yards.

Raul Ruidiaz just absolutely nuked it from more than 35 yards out. Sheesh. What a strike. #AustinFC #VERDE #Sounders pic.twitter.com/3vYiZUoKmW

57': Héctor Jiménez (Austin FC) is shown the yellow card for a bad foul.

52': Alexander Ring (Austin FC) header from very close range is saved in the top center of the goal.

Austin FC dominated possession, but Seattle had the better looks on goal. Seattle's best look on goal came in the 31st minute, but the shot was saved by Brad Stuver.

Austin FC's closest chance came earlier in the 18th minute when Kekuta Manneh connected on a header that went just wide of the goal.

Austin FC is seeking to hand Seattle its first pair of back-to-back losses since June-May of 2019, as well as its second-ever home win.

31': Reed Baker-Whiting (Seattle Sounders FC) right-footed shot from the right side of the box is saved in the bottom right corner.

18': Kekuta Manneh nearly scores off a header in the box.

Underway from the ATX, the time is now❕ pic.twitter.com/KwaQTANwDE

Austin FC and Seattle Sounders FC face off for the second time this season after a 0-0 draw in Seattle on May 30. Austin FC are trying to become just the second expansion team to go unbeaten in multiple matches against the Sounders in their first MLS season after drawing. LAFC won both meetings with Seattle in their inaugural 2018 campaign.

Austin FC return to MLS action after a two-week break following their 2-0 loss to LAFC on July 7. However, some of the club's backups got some minutes in an international friendly against Club Tigres on July 13.

Seattle makes its first appearance at Q2 Stadium after losing its first match of the season against Minnesota United, 1-0. Seattle's 13-match unbeaten streak broke the all-time MLS record. Seattle remains the league's top-ranked club with 29 points through 14 matches (8-1-5). Seattle has not lost back-to-back games since May-June 2019, when the club lost three in a row.

Austin FC sit in 10th place in the Western Conference standings with 13 points through 13 matches. The top seven teams from each conference make the playoffs in MLS. Weeks ago, when Moussa Djitte's signing was announced, this was the match being eyeballed for his MLS debut.

But Josh Wolff told media on Tuesday Djitte was not yet in Austin and hoped he'd get to the Lone Star State within the week. Then, Djitte still has to go through a quarantine period. The timetable of Djitte's implementation to the Verde-and-Black lineup remains to be determined.