Texas Longhorns punched their ticket into the NCAA Tournament. Now, what seed will they be?

The Longhorns will enter the national championship tournament as a No. 3 seed in the East Region and will face Abilene Christian in the first round. 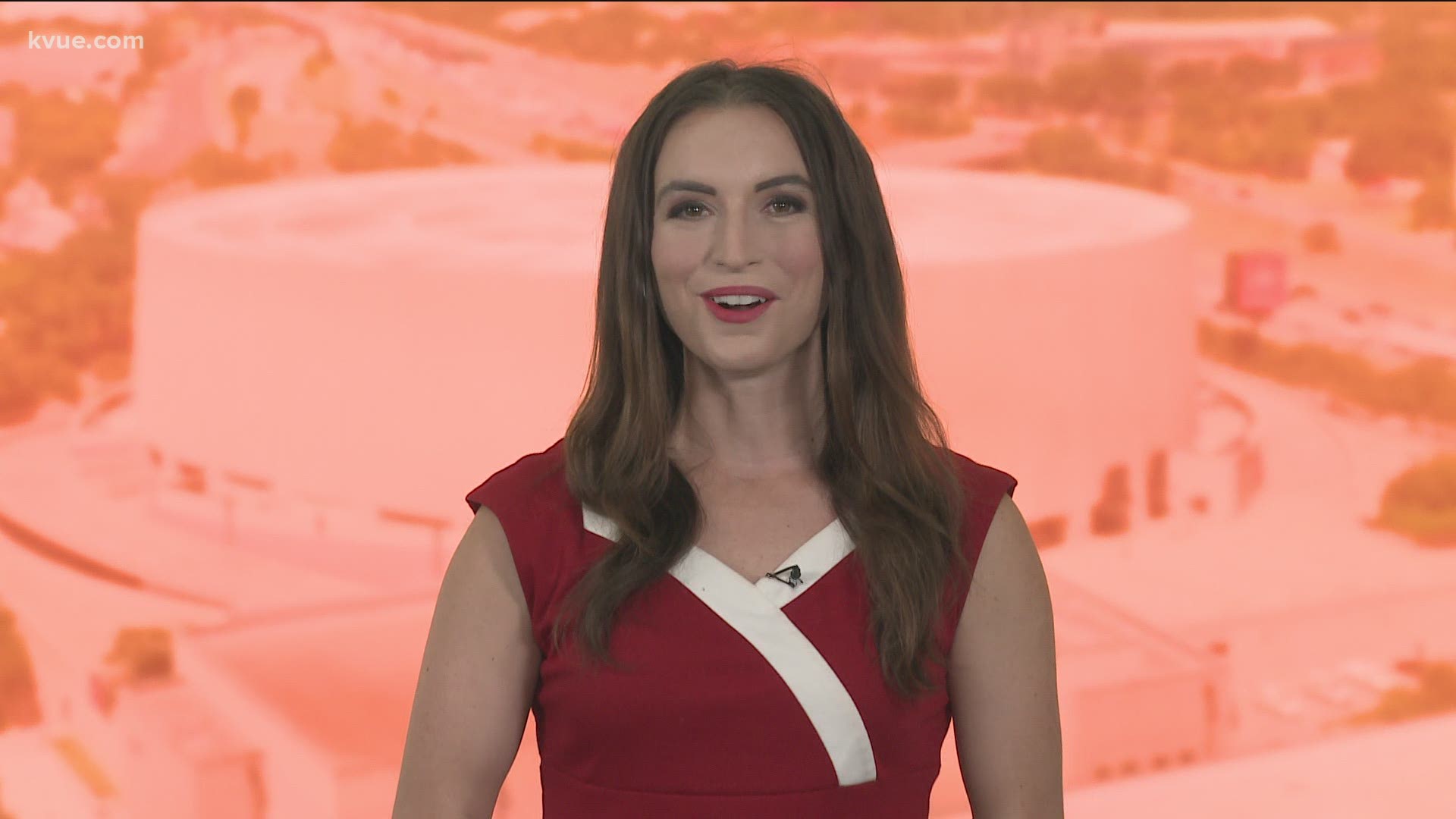 AUSTIN, Texas — The Texas Longhorns learned Sunday what seed they'll be in the 2021 NCAA March Madness Tournament bracket after punching their ticket as the Big 12 Champions.

The Longhorns will enter the national championship tournament as a No. 3 seed in the East Region and will face No. 14 seed Abilene Christian Wildcats in the first round at approximately 8:50 p.m. CST on Saturday, March 20.

BREAKING: @TexasMBB will be a No. 3 seed in the @NCAA @marchmadness tournament. They'll play Abilene Christian in East Region. #SelectionSunday #MarchMadness

UT secured its spot in "the dance" after beating Oklahoma State, 91-86, to win the team's first-ever Big 12 Conference title. It's the first conference tournament title for Texas since winning the old Southwest Conference in 1995.

Texas is starting to hit its stride, too, after playing just six games in 35 days due to positive COVID-19 tests in January and February. All seven of the Longhorns' losses this season have come against teams that were ranked at the time.

.@TheAndyKatz has @TexasMBB predicted to jump from being a No. 4 seed to now being potentially a No. 2 seed after winning the @Big12Conference championship. We’ll see what the Longhorns are after #SelectionSunday 🏀 #MarchMadness https://t.co/UvpAD08Flr

Texas has made 19 appearances to the "big dance" in the last 22 years. The only universities with more NCAA Tournament appearances in the past 22 years are (does not include the 2020 postseason, canceled due to COVID-19):

WATCH: Community reacts to 'The Eyes of Texas' report