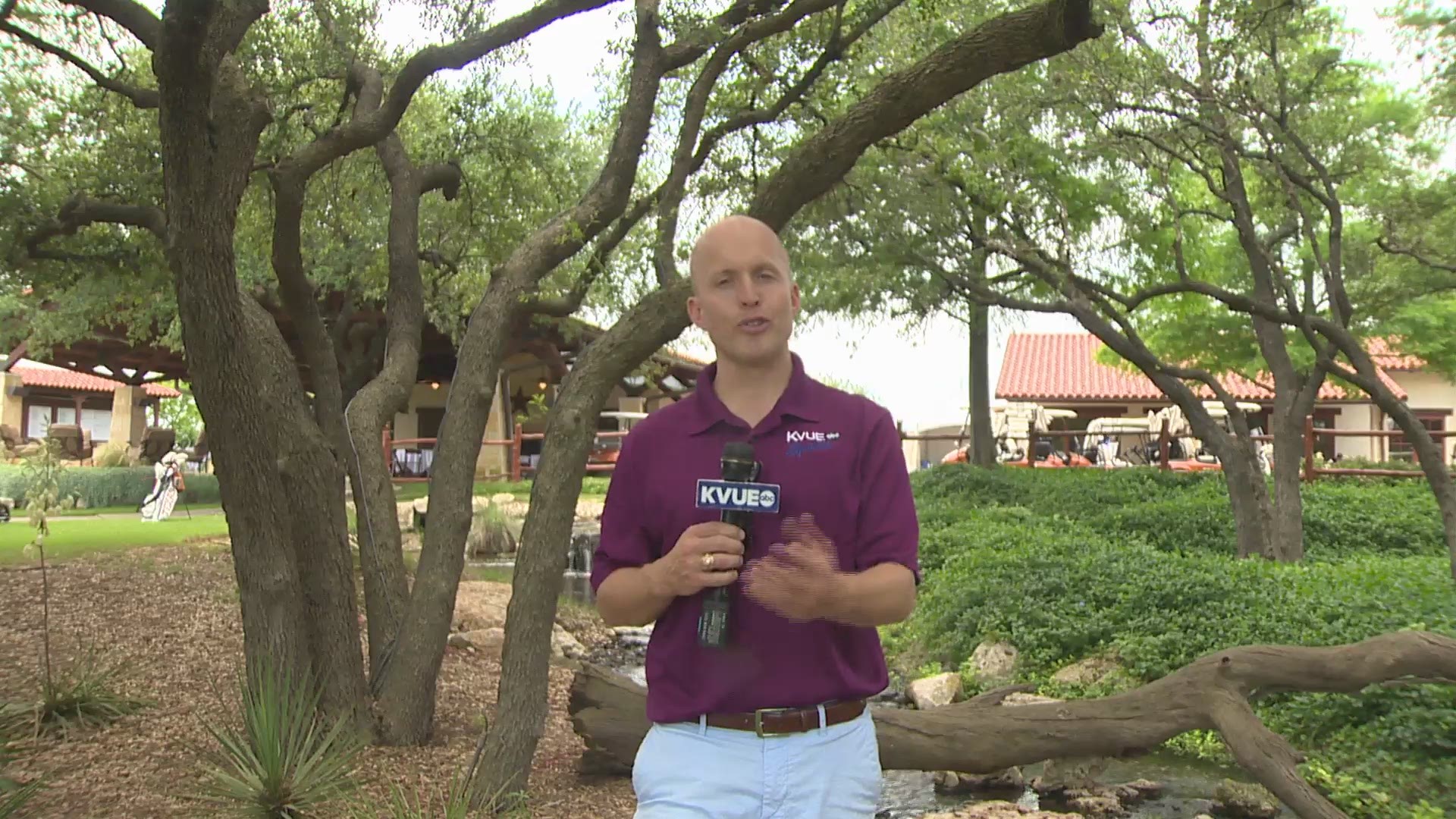 For the second time in the past four seasons, the University of Texas men's golf team finished as runners up.

One key match win for Stanford was Henry Shrimp's win against the Longhorns' Spencer Soosman. Shrimp stormed back from a two-down deficit.

Man sets himself on fire next to the White House