Want to hang out at Austin's airport? ABIA hopes you will soon

Soon you won’t have to pack your bags just to head to the airport. You may be able to go there just to hang out for fun. 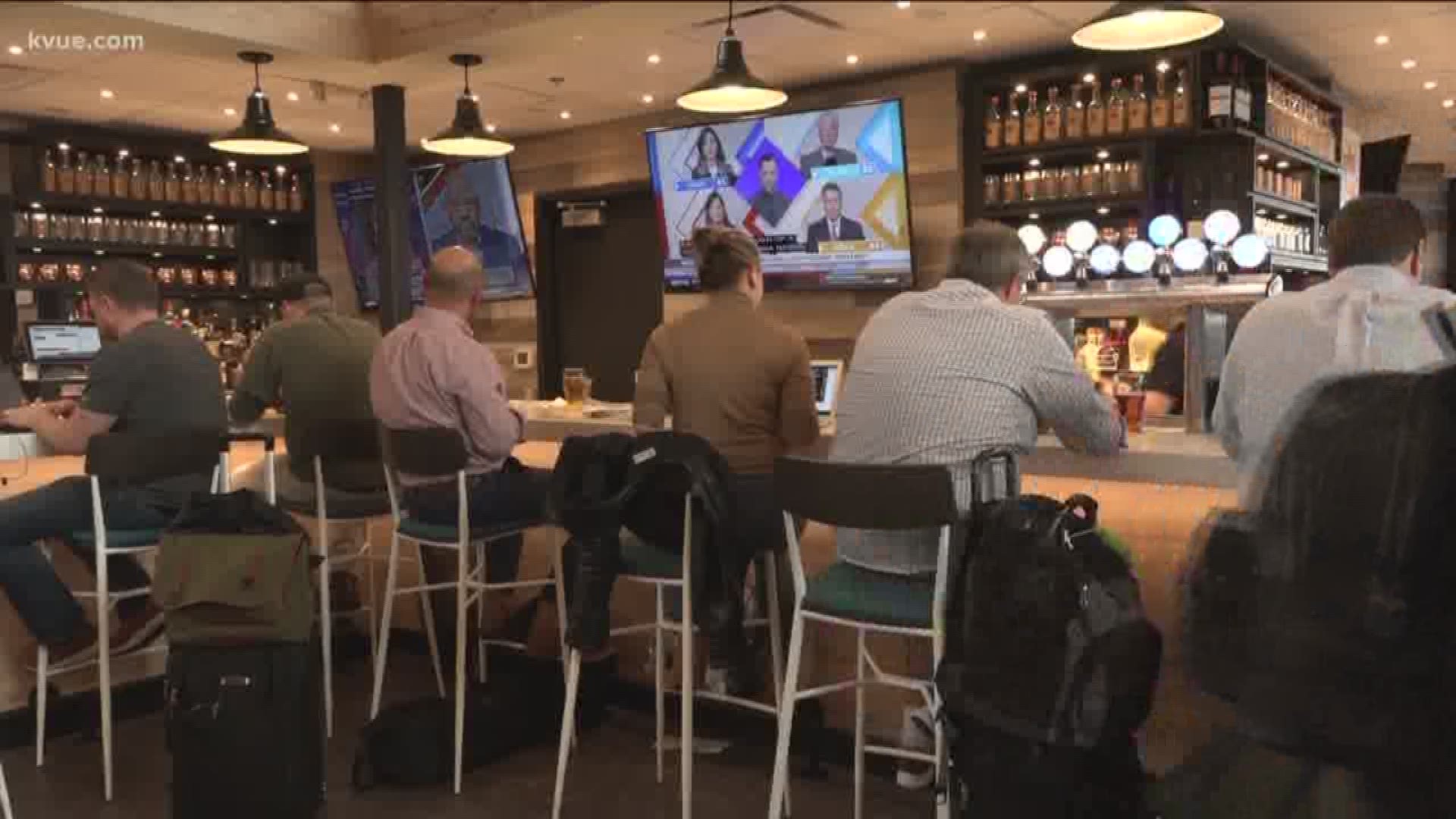 AUSTIN, Texas — You may soon be able to hang out at the airport just for fun even if you don't have a flight ticket.

At the Austin airport, a lot of the live music, restaurants and bars are near the terminals and airport officials want everyone to be able to explore them without a plane ticket. People would be able to check them out even if they don't have plans on flying, as long as they go through security.

Airport officials discussed this at their meeting Tuesday night. The airport advisory committee is looking at a program that would let non-ticketed passengers go to the terminal concourse area where people wait to board their plane.

It would allow people to relax while watching planes take off and allow families to wait together when maybe just one parent has to fly.

"We'd love to see folks come out for some of those types of things so there's definitely some opportunities out there whether those are aviation photographers, folks with their families looking at the airplanes things like that, as well as checking out all the great concessions and live music that we have here at the airport,” said Bryce Dubee, ABIA spokesperson.

This is still an airport so officials said regardless if someone has a plane ticket or not, everyone would have to go through security.

Could an old rail line be a solution to connecting South Austin to the airport?

"So, obviously, we have to take all the right steps, I mean, when you're talking about coming to the airport, you're talking security and that means we have to work with all of our different partners and stakeholders that make sure we do this right,” said Dubee.

The idea behind it is people would be coming here not only to travel but to have fun too. Back in March, we talked about ABIA opening up a new music venue called Heart of Austin near its terminals. It features a stage for local bands and artists to perform. There's also a food truck and bar.

This idea of hanging out at the airport is still very much in the beginning stages.

Airport officials said they're hoping to roll out the program later this year.