When it comes to Austin's homeless plan, many people have felt out of the loop or misrepresented. The city council is now responding with more about that plan. 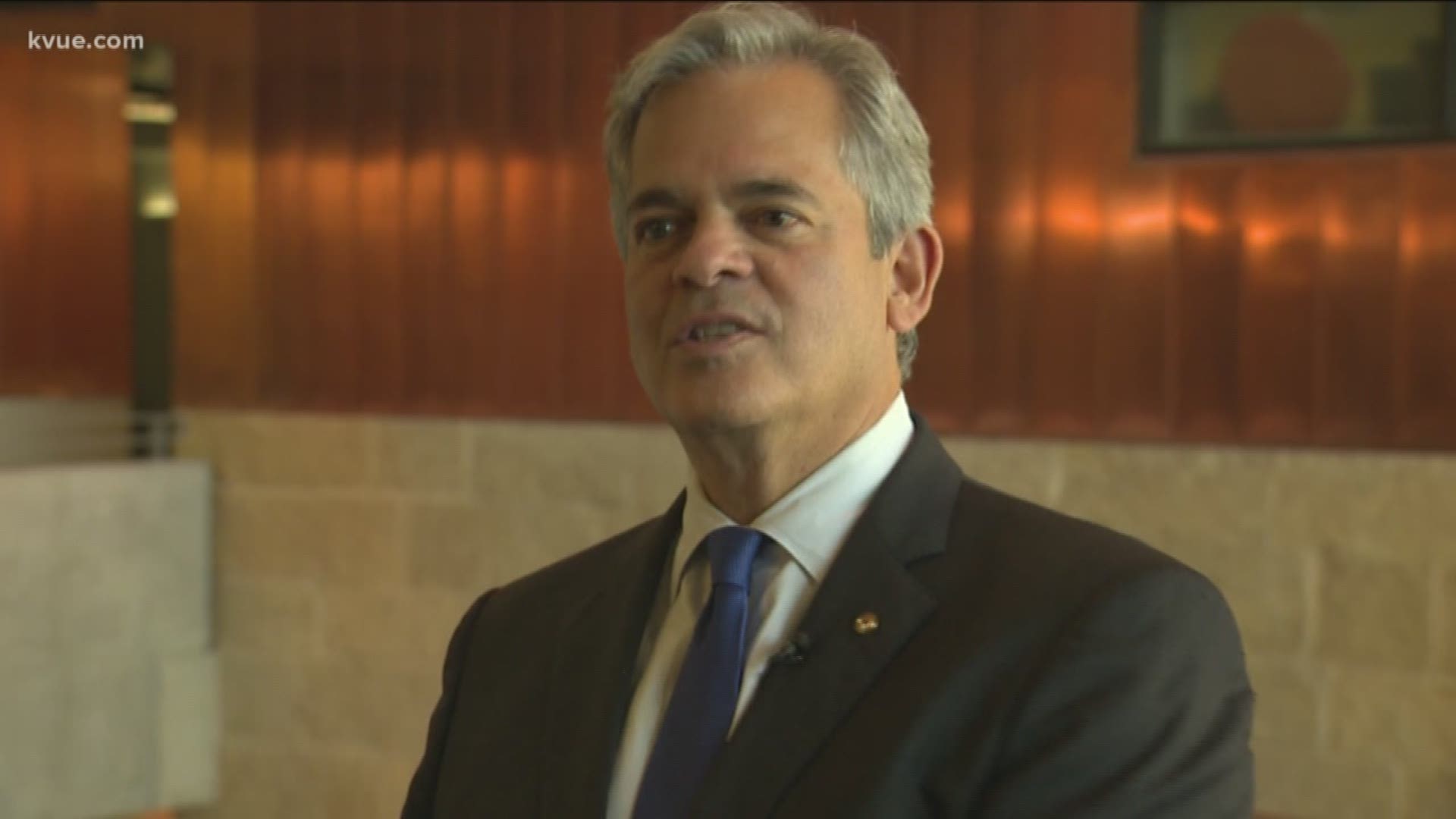 AUSTIN, Texas — When it comes to Austin's homeless plan, many people have felt out of the loop or misrepresented. The city council is now responding with more about that plan.

In June, Austin City Council leaders said they would come back with more recommended areas for camping in August. That happened on Tuesday in an action plan from Mayor Steve Adler, council member Kathie Tovo and council member Ann Kitchen. They posted it on a message board online and specifically for all city leaders moving forward.

Along with an outline for addressing homelessness in Austin, this post talks about the specific type of housing the city plans to provide along with a plan to establish designated public places where camping, sitting and lying may happen. You can read the entire plan to action on the city's website.

Adler stands by the changes to the city's homelessness ordinances, basing this on what he said the city needs.

Adler said he doesn't see this updated action plan as anything unexpected or different, just a part of what his team promised a couple months ago.

"That it's happening today isn't a clarification or a change," Adler said. "Until we find places for people to be, it's not going to work."

"This problem is getting worse," Mackowiak said. "It's been a disaster for our city."

While Mackowiak said there is a homelessness problem and he understands with city leaders are trying to do, he has a more stringent plan in mind.

"The answer should be we have five or six locations in different geographic areas," Mackowiak said. "That is our temporary solution until we can build more shelters."

He also said city leaders should be more willing to make change and bring up the possibility of change because of how people have responded to the homelessness camping ordinances.

Adler said his team has been clear since bringing up their ordinance plans. He said the goal is for the new proposed shelter and shelters moving forward to be nothing like the ARCH is right now.

"It is incumbent on us as the city to make sure we're doing it in a way that it is not in any way disruptive to neighborhoods," Adler said.

Mackowiak created a petition in July against the new homeless camping ordinance that now has more than 26,000 signatures. He said if the city hasn't rescinded it by Sept. 1, his team will launch a nonprofit to put it on the ballot in May 2020.