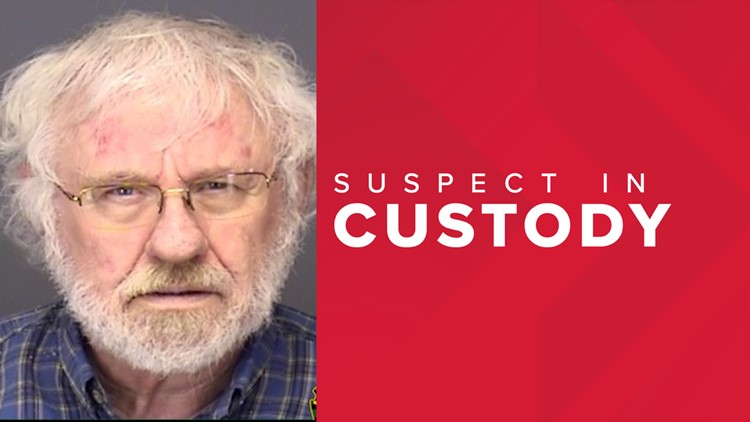 Photo by: Highlands County Sheriff's Office
Gary Van Ryswyk is charged with practicing medicine without a license after a botched castration.

A Florida man remained in jail Tuesday on $250,000 bond after Highland County (Fla.) sheriff's deputies say he castrated a man. Deputies went to the home after a 911 hang up call, according to a post on the sheriff's office Facebook page. Gary Van Ryswyk, 74, greeted the responding deputies at the door. He told them he just performed a castration on a man, the Facebook post states.

Deputies entered the home and found a man on a bed with a towel on his groin bleeding heavily. There was also a pink container nearby that contained, "two body parts," the post states. Officers said the room was set up like a surgical center with medical equipment and painkillers. There was also a camera set up to record the procedure, the Facebook post states.

Van Ryswyk told deputies he met the victim on a website for people who have a castration fetish. He also said it wasn't his first time performing the procedure. Not only did he remove his own testicle, Van Ryswyk told deputies he castrated a man the previous week at a local hotel. He also got plenty of practice on animals, the Facebook post states.

Highlands County Sheriff's Office
MAN CHARGED AFTER BOTCHED CASTRATION This one is a little ... let's ... just say sensitive. You could even say it's kinda nuts. Just before midnight on Sunday, Aug. 18, a deputy responded to a home on Orday Road in Sebring after a 911 hang-up.