Matt Mackowiak's goal was to get 2,500 signatures on the petition, which he will then will present at the Aug. 8 Austin City Council meeting. 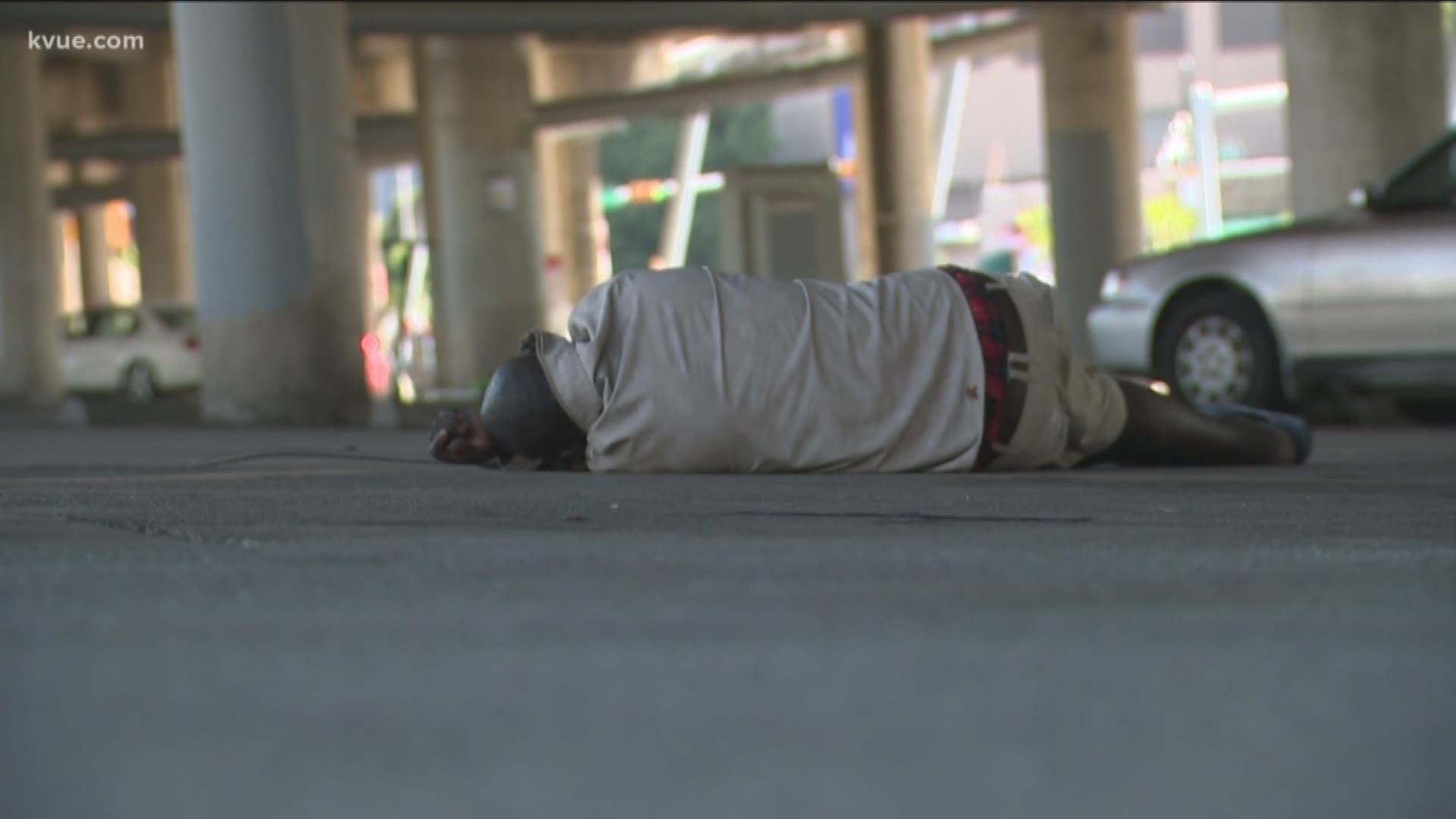 AUSTIN, Texas — The City of Austin's changes to its homeless ordinances have led to a lot of conversation online – and now one local political figure is taking action.

Mackowiak writes in the petition – which can be accessed on Change.org and via a redirect link, "SaveAustinNow.com" – that the result of the City's decision to change the ordinances has been "chaos," and "It is time to rescind this policy which is bad for tourism, the Austin economy, public safety and public health."

"In all the time I've lived in Austin, I've never seen an issue where there is more unanimous opposition, more unanimous agreement, than there is on this issue," Mackowiak told KVUE. "I think the city council and the mayor have badly misjudged how the policy would work and how people would understand it and perhaps even come to agree with it."

But can a Change.org petition actually influence city policy?

The short answer: No. The City's media relations manager told KVUE that a Change.org petition does nothing officially, and it doesn't initiate any binding process to change anything.

Music to their ears: Changes in homeless ordinances impact busking in Austin

According to the City's website, an initiated ordinance petition may be submitted to city council if it is "signed by qualified voters of the City equal in number to the number of signatures required by state law to initiate an amendment to this Charter."

So, why has Mackowiak made the Change.org petition if it will have no official impact?

Mackowiak told KVUE he understands and accepts that the petition isn't official, but he hopes gaining the 2,500 signatures will provide evidence to city leaders that there are a lot of people against the ordinances changes. He hopes the petition will influence the city council in some way.

WATCH: Austin homeless rule changes: At what point do police get involved?

Ann Howard, the executive director of the homeless advocacy group Ending Community Homelessness Coalition (ECHO), told KVUE people have the right to voice their opinion, but they need to be well-informed.

"The misinformation has been very detrimental," Howard said. "That petition doesn't rule city council, you know? Clearly, their concerns need to be heard and what we want to make sure that everybody signing that petition has the facts of what the relief to the ordinance, what did it do and what did it not do."

Mackowiak will present the petition at the Aug. 8 Austin City Council meeting.