The Dallas Morning News and UT Tyler poll showed the actor ahead of Gov. Greg Abbott. 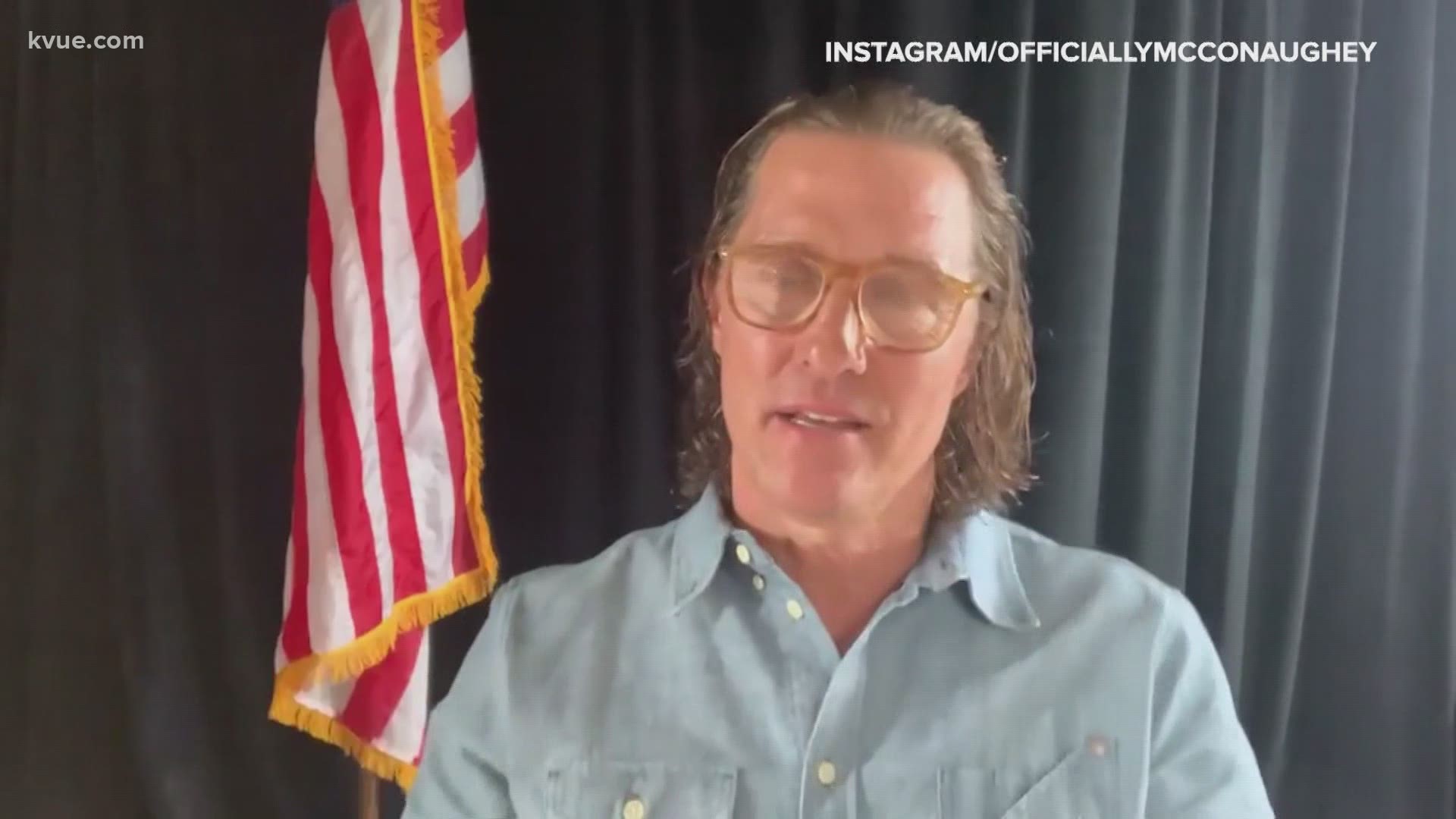 AUSTIN, Texas — Academy Award-winner Matthew McConaughey is already taking the lead in the race for Texas governor, and he hasn't even officially launched a campaign yet.

However, 56% of Republican voters said they'd vote for Abbott, with only 30% saying McConaughey would have their vote.

The poll was conducted April 6 through April 13. It surveyed 1,126 registered voters.

“Matthew McConaughey gets a huge boost from tremendous name recognition and recognition for what he does to help Texans and add to the celebration of the state’s successes,” said UT-Tyler political scientist Mark Owens. “Most of our survey respondents know his story, but many are waiting to see how he opens his next chapter.”

Though McConaughey hasn't officially stated that he will run, he has publicly expressed interest multiple times over the past year. In March, the actor discussed the potential run in an appearance on "The Hugh Hewitt Show" podcast. And in November of last year, he said he wouldn't be opposed to running and that it would all be "up to the people."

To view the full report from The Dallas Morning News, click here.