McConaughey criticized patronizing and arrogant language from Democrats after this year's election results. 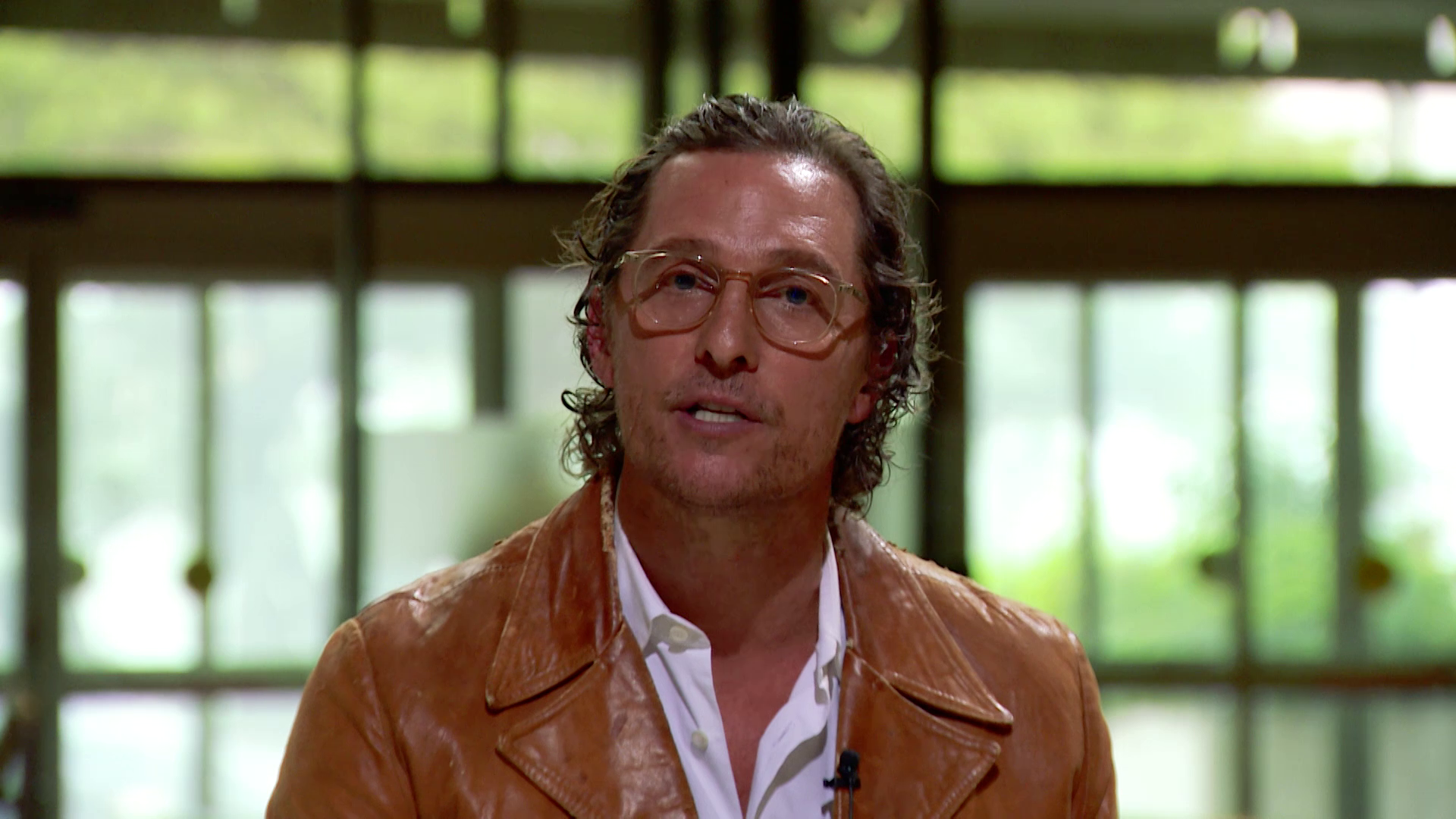 AUSTIN, Texas — Joining a discussion on politics with Russell Brand while promoting his upcoming memoir "Greenlights," Austin celebrity and Oscar-winner Matthew McConaughey criticized the "far left" side of Hollywood.

"There are a lot (of people) on that illiberal left that absolutely condescend, patronize and are arrogant towards that other 50 percent," said McConaughey.

The discussion came as British celebrity Brand brought up politics when asking about the "condemnation and criticism" of "ordinary working people."

McConaughey responded, saying the attitude of the "far left" prevents the parties from coming together. He said Hollywood's reaction to Donald Trump's 2016 presidential election was an example.

"Many people, I’m sure you saw it in our industry when Trump was voted in four years ago, they were in denial that it was real. Some of them were in absolute denial," McConaughey said.

McConaughey also expressed that many on "the right" do not believe Joe Biden won the November election.

"It looks like Biden’s our guy," McConaughey said. "Now you’ve got the right that’s in denial, because their side has fake news. And I understand, they’ve been fed fake news. No one knows what the hell to believe, right? So they’re putting down their last bastion of defense."

McConaughey continued, saying that the two sides of the "political aisle are so far apart" and that unnecessary commentary and language from Democrats is causing resentment.

"The left will have to understand the science of 'meet you in the middle,'" McConaughey said.

Their discussion can be heard in full here.