The Academy Award-winning actor and Texas native discussed the prospect of his political future on a radio show. 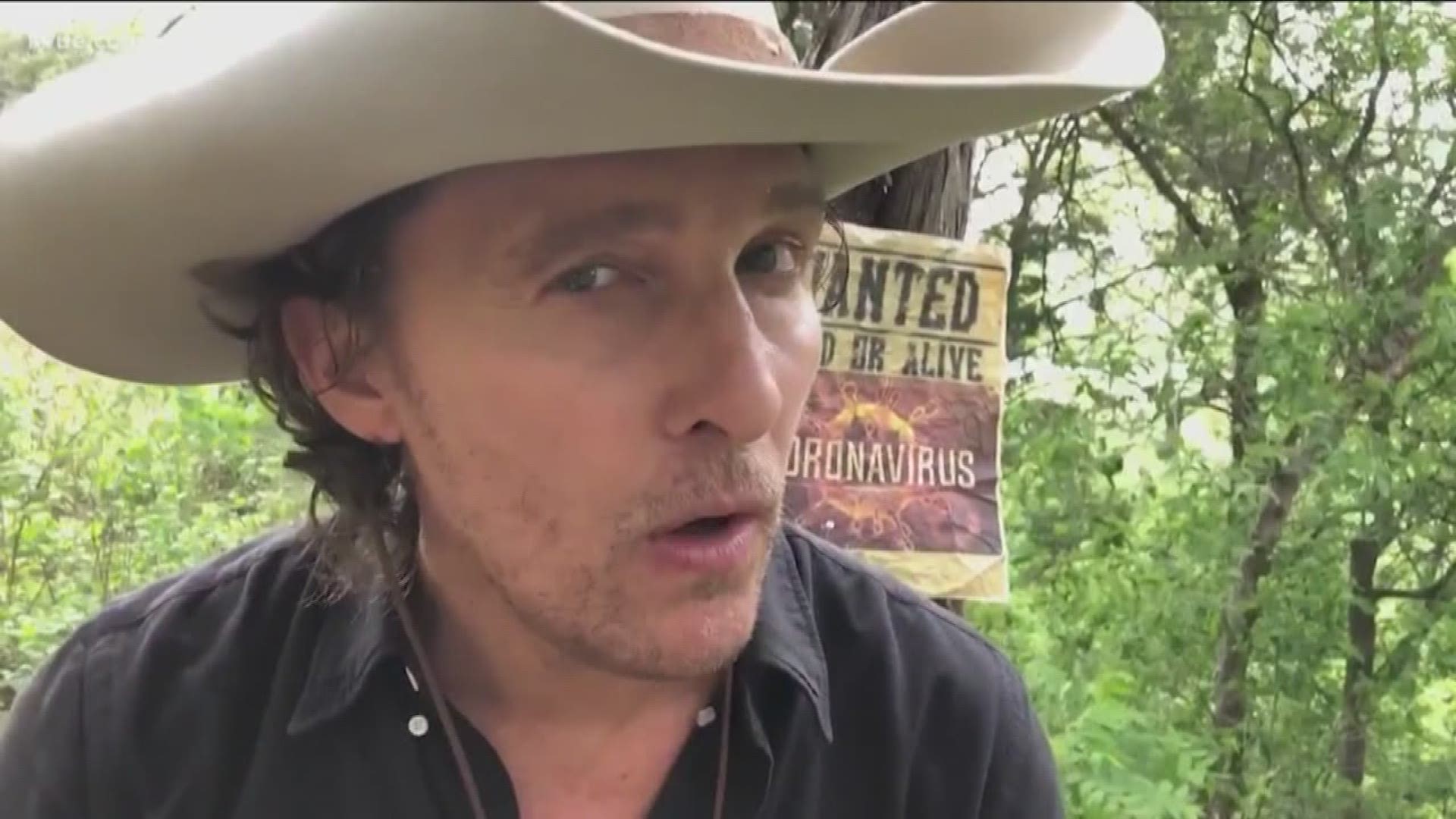 Academy Award winner and Texas native Matthew McConaughey says he wouldn't be opposed to a run for governor of the Lone Star state, but it would be "'up to the people".

"Look, politics seems to be a broken business to me right now," McConaughey said on "The Hugh Hewitt Show" podcast. "When politics redefines its purpose, I could be a hell of a lot more interested."

McConaughey discussed other actors and entertainers who have transitioned from Hollywood to politics -- including Arnold Schwarzenegger, Clint Eastwood, Jesse Ventura and President Donald Trump.

"You know, I still question how much you can really get done in politics, and I don’t know if politics is my avenue to get what maybe I am best equipped to get done," he said.

During the interview, which centered around his new memoir "Greenlight." McConaughey talked about the divisive nature of the current American political landscape.

"I want to get behind personal values to rebind our social contracts with each other as Americans, as people," he said.

The next governor's race is in 2022. Current Governor Greg Abbott is up for re-election.

McConaughey, who lives in Austin, is a film professor and Minister of Culture at the University of Texas Austin. He says it's important that the political arena cool down after the bitter battle between Trump and President-elect Joe Biden.

"This country’s got to stabilize first before we start to say, 'OK, here’s how we’re marching out of this together forward.'"

McConaughey, 51, came onto the Hollywood scene with the 1993 breakout role in the coming-of-age comedy "Dazed and Confused". He became a Hollywood heartthrob known for leading roles in romantic comedies in the 2000s before he won an Oscar for "Dallas Buyers Club". 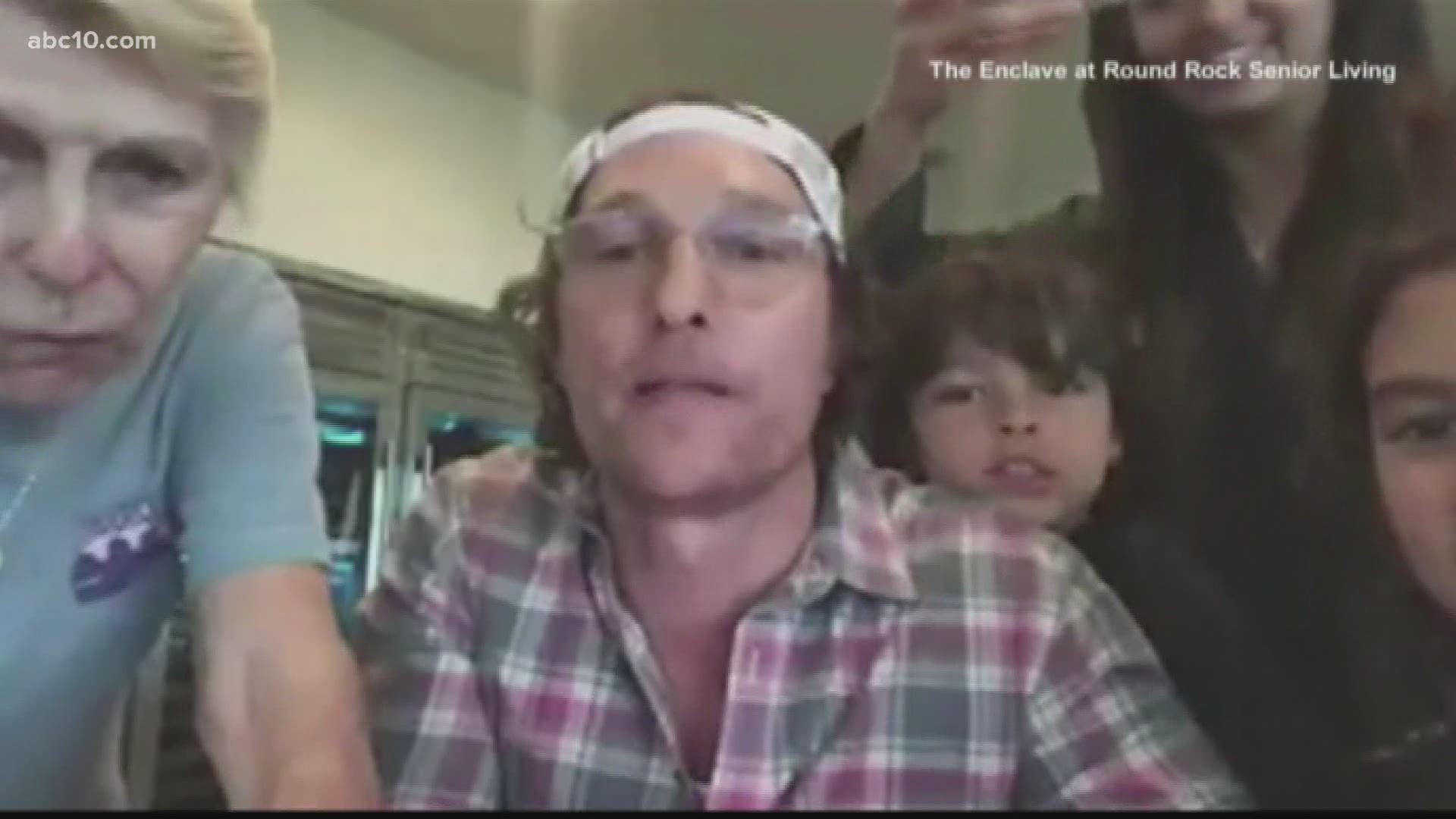