The comments reportedly came after Dr. Xiao defended the use of face masks in schools. 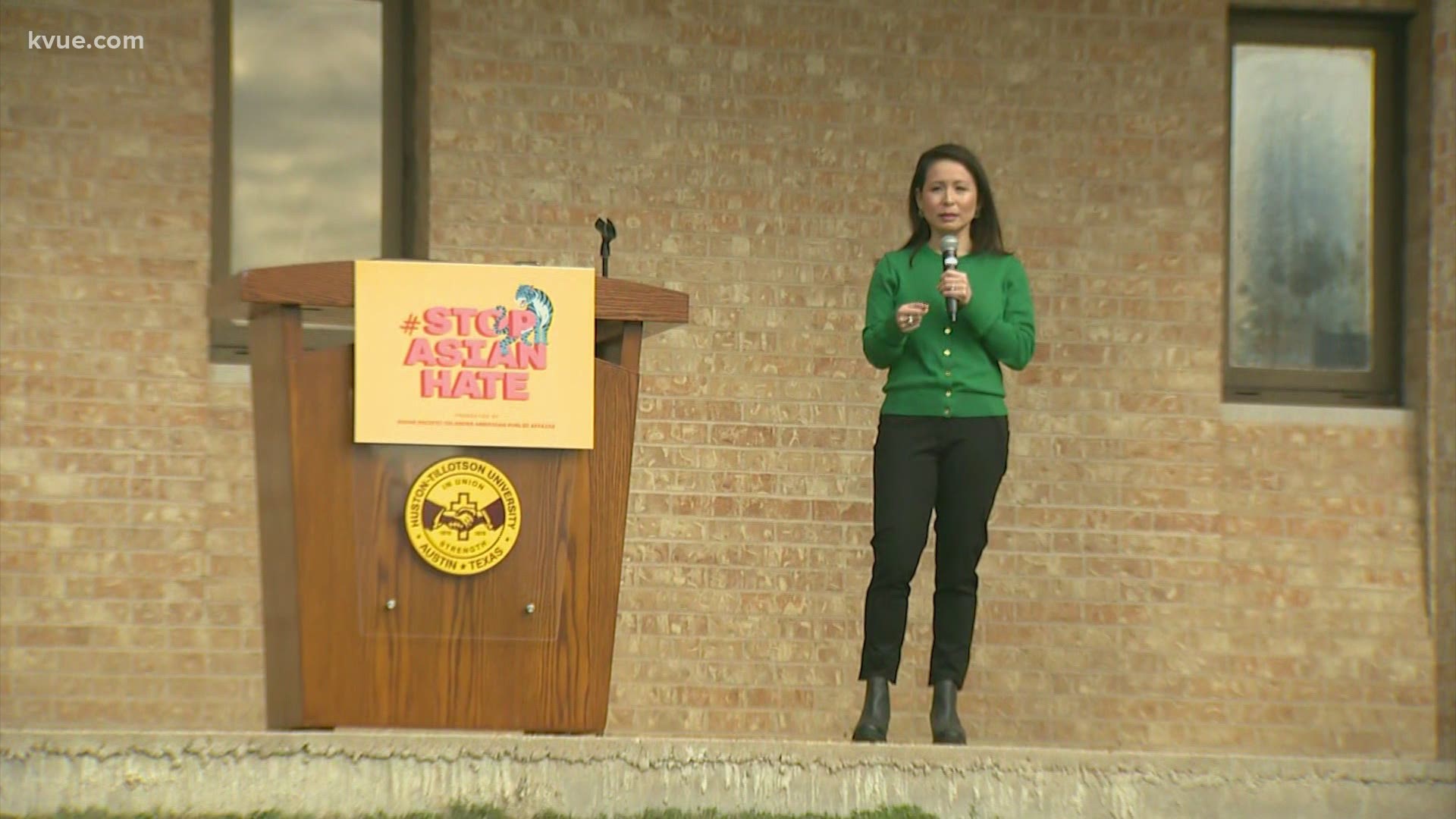 ROUND ROCK, Texas — After a Round Rock ISD School Board trustee received threatening and racist comments on his school board Facebook page, the district has spoken out, condemning the comments as "vile" and confirming that district police have launched an investigation.

The comments reportedly came after Trustee Jun Xiao defended the benefits of mask-wearing in schools. Screenshots from his page show comments calling Dr. Xiao "the biggest fraud & the most dangerous ISD Trustee in Texas" and calling Asians a "treacherous lot." There were also threatening comments alluding to the violent character, Ramsay Bolton, in the "Game of Thrones" series.

In the recent Board discussions about keeping students and staff safe against COVID-19 in the Round Rock ISD, Board Trustee Dr. Xiao voiced his own position on mask wearing. While objections to his policy position are expected and normal, both within the Board, and among the concerned RRISD communities, we were horrified by the vicious personal attacks against Dr. Xiao on social media, particularly on Facebook. Some of these attacks are racially motivated, hateful, stereotyped, and worst of all, they suggest despicable violence. We cannot, and will not, let this kind of hateful attack go unanswered, under any circumstances.

On behalf of AAPI organizations listed below, we unequivocally condemn these racially motivated attacks, and the hateful and cowardly behavior of these individuals. We demand that the RRISD Board of Trustees promptly issue a clear statement condemning such attacks against one of their own, and that the law enforcement authorities take appropriate actions against such suggestions of blatant violence.

As Acting Superintendent of Schools, I and my colleagues were appalled at the threatening and racist comments posted on Dr. Xiao’s Facebook page. Had those comments been posted on any District social media account, those users would have immediately been blocked from any Round Rock ISD social media platforms. We stand with the Austin Chinese-American Network and the Asian Pacific Islander American Public Affairs Austin Chapter in condemning the attacks on Dr. Xiao, a dedicated School Board Trustee who devotes countless hours of his time to support Round Rock ISD. During a school board meeting on Tuesday, April 22, I made it clear that Round Rock ISD leadership condemned these abhorrent remarks and I echoed the sentiments expressed by Trustee Cory Vessa in expressing condemnation of such hate speech. Due to the threatening nature of some of the comments, the Round Rock ISD Police Department is investigating.

The board is expected to pass a resolution in response to the hate speech in its May board meeting, according to Xiao.

Xiao has served as a trustee since 2020. He is a school and community volunteer and an advocate for STEM education at K-12 public schools. He holds a Ph.D. degree in computer science from Georgia Tech.