'I used to think no one was there for me.' How one church is helping hundreds of homeless get housing

Michael Busby said he became homeless after his dad died from cancer. Four years later, he's about to get housing. 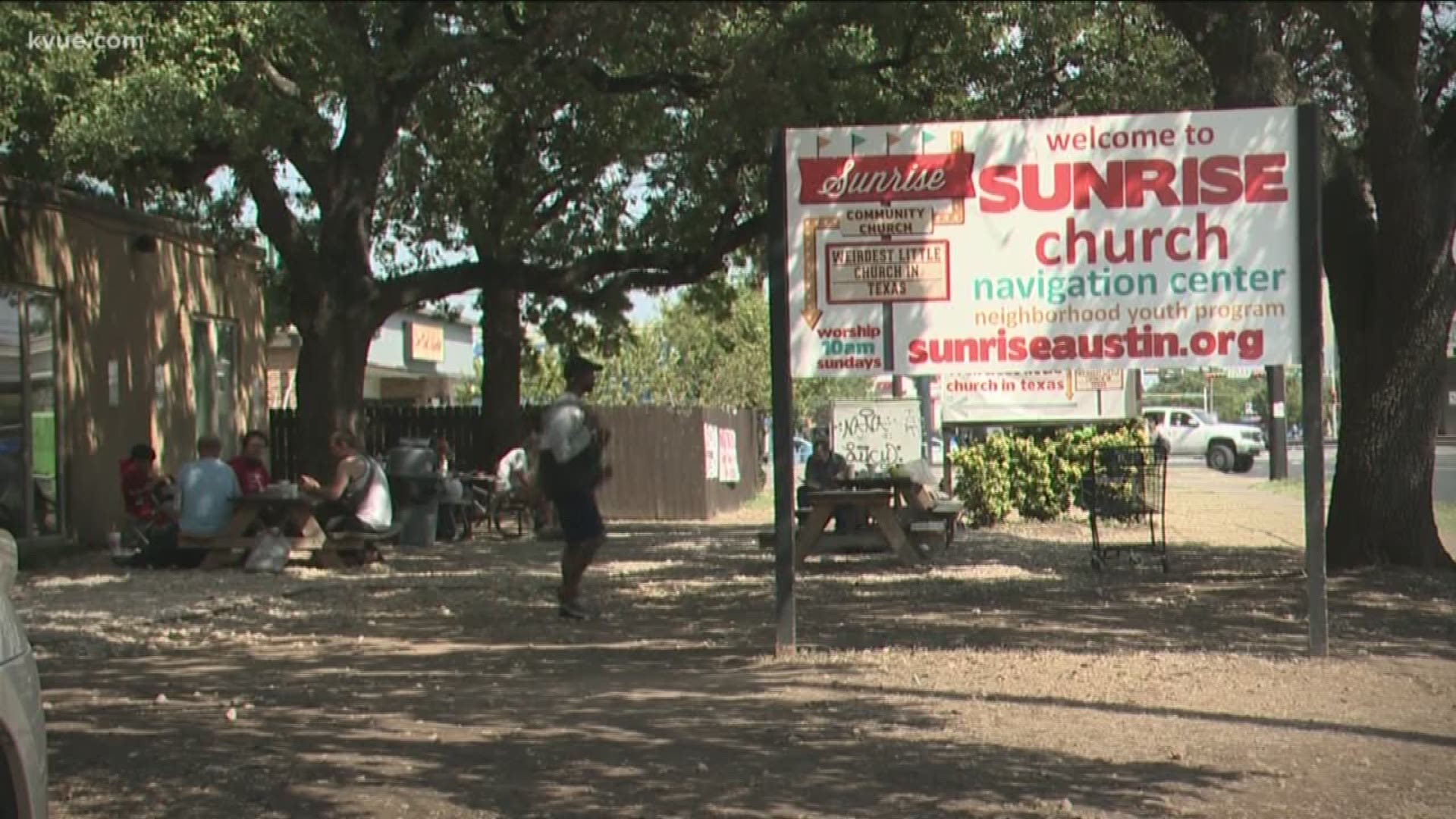 AUSTIN, Texas — The Sunrise Homeless Navigation Center opened up about four years ago and operates out of Sunrise Community Church in South Austin.

He said they feed around 100 people every day.

"But it doesn’t stop there," he said. "We don’t do that to give things away, we do that as a bridge to help them get connected to the resources they need."

Hilbelink said that since the center has opened, they've housed around 425 people. That is just one reason he said the navigation center is one of a kind.

"There’s no other agency in town that can take someone and do all of the things they need to, from a humanitarian aid, to a housing, to a mental health, to a physical health, and then, again, to get them into a place," he said.

Michael Busby is an example of one of those people.

Busby said he's been homeless since 2015, when his dad died from cancer.

"I used to think no one was there for me," he said. "I suffered from so much depression that my life became unmanageable. I seeped into a lot of addiction and a lot of things I couldn’t get out of.”

Busby has been living outside for the past couple of years when he can't stay with his mom at a senior living facility.

He said he's been waiting for this moment for a long time.

"It’s all because of Pastor Mark and my willingness to get out there and try," Busby. "I don’t like sitting around doing nothing."

Busby has a meeting on Wednesday to find out more about the next steps he needs to take to get moved into an apartment.