Manley said police would be removing furniture and mattresses from homeless camps. 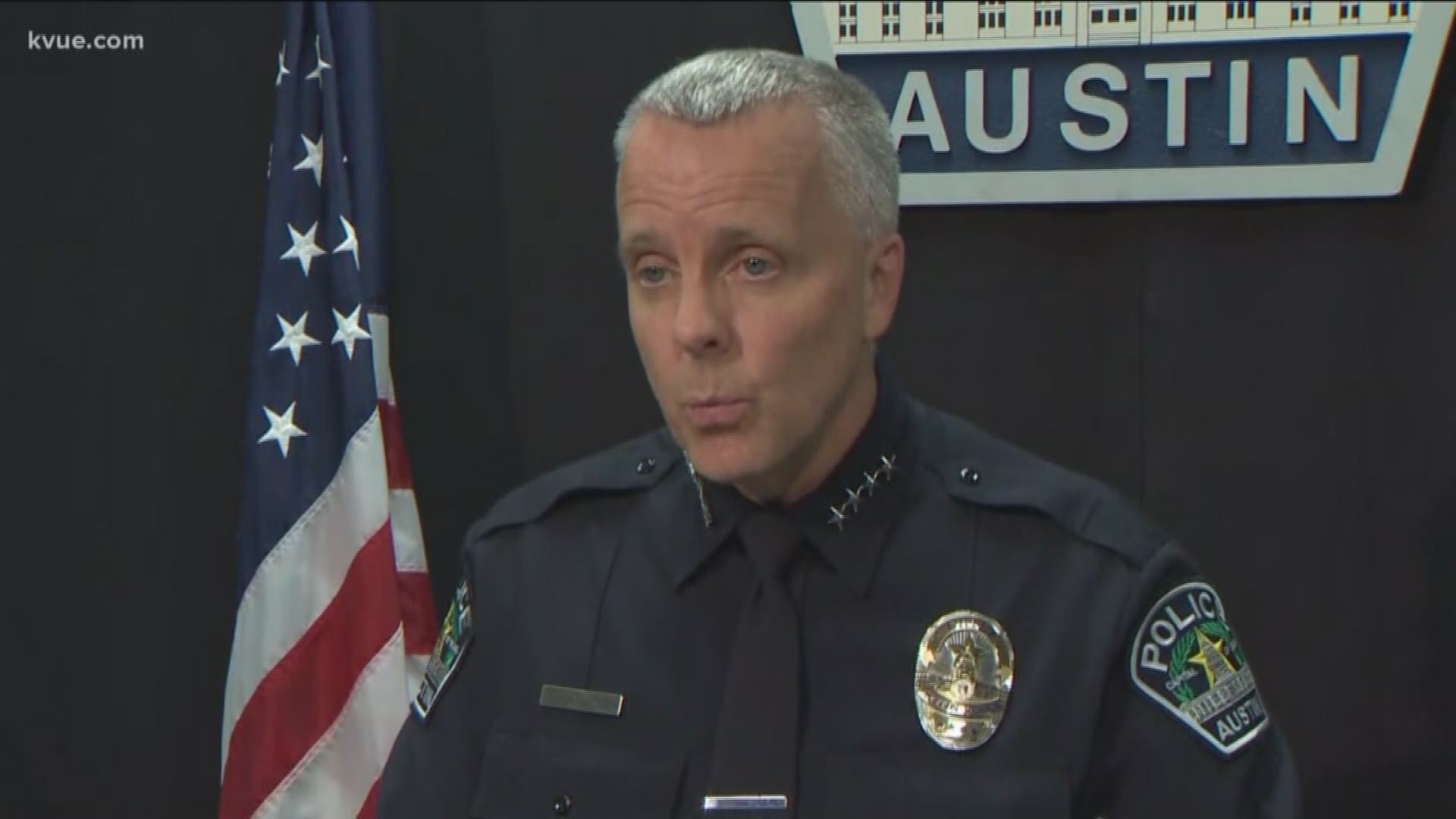 Chief Brian Manley has laid out the Austin Police Department’s approach to homeless camps based on a review of the change to the city’s homeless ordinances in July.

On Thursday, Manley said he was giving officers directions based on what has happened since the city voted to relax the sit, lie and camping rules around Austin.

Manley said police had been requesting changes to the ordinances since the law change.

“Since these ordinances went into effect, I have had conversations with the mayor,” he said. “Although I know it doesn’t necessarily meet the political will of our mayor and council right now, as the police chief charged with maintaining public safety, I have suggested that we put the old ordinances back in place while we work through a final solution.”

He said he had suggested to the mayor all sidewalks in the downtown area be part of a ban on camping.

Manley said officers would be advised to enforce laws to protect public safety in certain situations, including the following:

Manley said officers would also be given instructions on how to interpret blocking under the new ordinance rules.

"Austin police officers are not going to carry tape measurers and strings to measure distances," said Manley. "We are going to define blocking, as I mentioned earlier, as impeding other’s ability to use what is meant to be a public thoroughfare."

He said police would not focus on particular measurements of available space on sidewalks, but instead assess whether wheelchairs or strollers could comfortably navigate the walkways.

RELATED: Could Austin build a campus like Haven for Hope for its own homeless population?

Police would also be enforcing rules to keep structures such as signs, hydrants or parking meters accessible.

Many of the same qualifications will apply to where camping is allowed, Manley said. Camping too close to the roadways could be reason for law enforcement to intervene, based on safety concerns.

"Many of our fatalities have involved pedestrians this year, as in years past, so we will be instructing our officers that if individuals are camping to close to a roadway that that would be a violation of this ordinance, and we will expect them to take enforcement action," said Manley.

Dangerous conduct in homeless camps under city bridges, such as open flames, would also be considered a violation of the ordinances.

Law enforcement will look at flood-prone areas that are considered unsafe to camp, said Manley.

He said indoor furniture and mattresses being used in outdoor homeless camps have been deemed a health hazard, and officers will work with Austin Resource Recovery to removed the items from the public space.

The public has been asked not to provide mattresses and other items to the homeless.

Manley’s comments come after it was revealed Governor Greg Abbott said he will direct State agencies to provide for the public health and safety of Austin residents if no improvements are made.