After a late night encounter, Sheriff Robert Chody and a homeless man came together to address Mayor Adler about their concerns on the homeless situation. 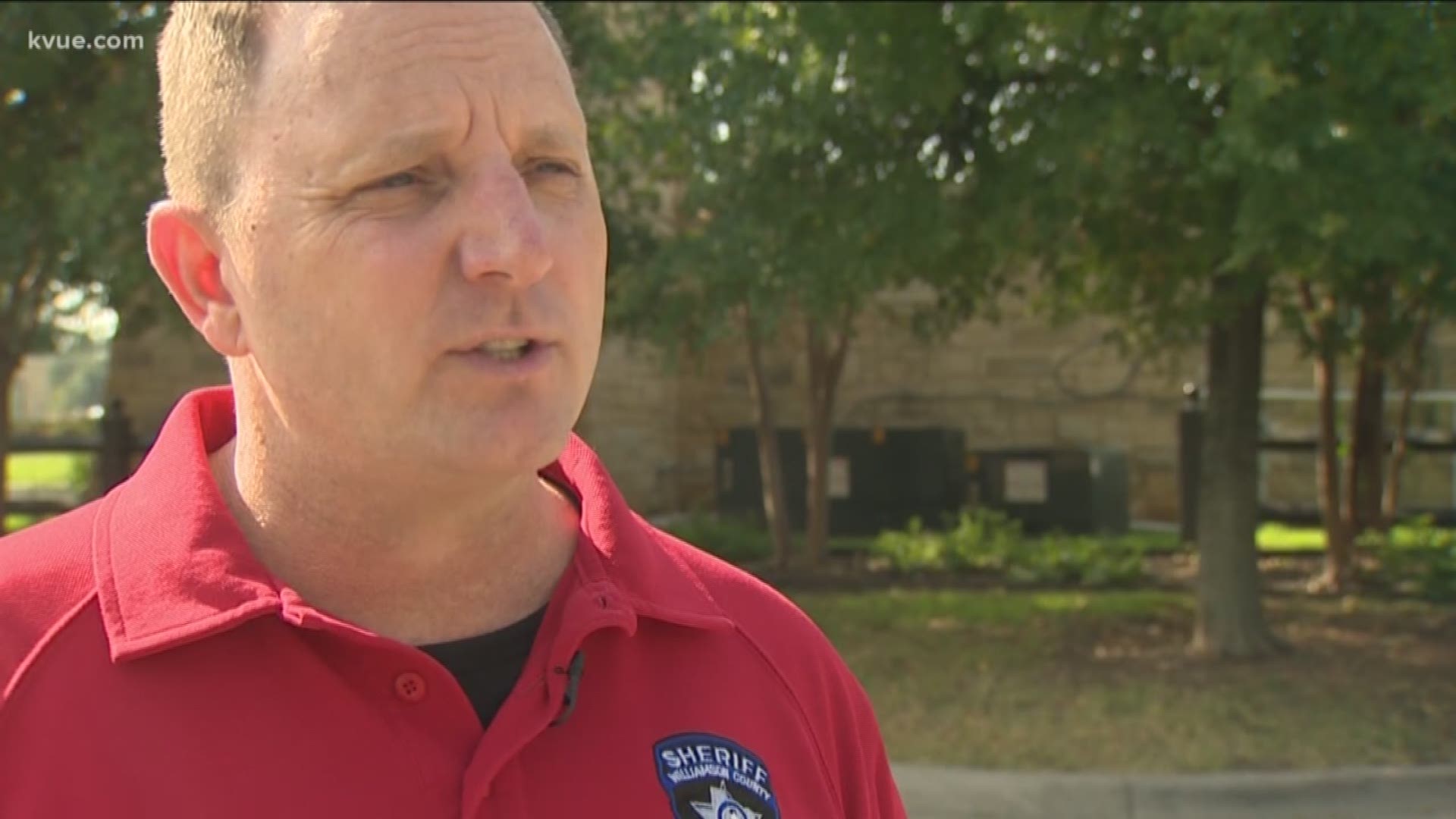 "It’s the first time I’ve seen a tent since the city ordinances have changed," Chody said, explaining he thinks the changes have caused the homeless population to come into his area.

In the video, he introduced a homeless man named Tom, who was camping near Chody's neighborhood in North Austin at Avery Ranch Boulevard and West Parmer Lane.

Chody said he was worried the new homeless ordinances passed in July are putting tax-paying citizens and their families in danger.

"Austin’s decisions now are impacting our community, our residents, the people that elected me, and I have a duty to say something," Chody said.

Meanwhile, Tom believed the City of Austin is not providing enough resources for the homeless community.

"The laws you created are causing issues, not just for me, but for people like Tom," Chody said.

Chody said it initially started when they confronted each other on the street where Tom was camping.

As the conversation progressed, they decided to direct their concerns toward the mayor.

"This is ridiculous. I've seen it here today, and I have already seen it towards downtown and over by Ben White and Lakeline, but now they are coming out [to the outskirts of the city]," Chody said.

Chody learned Tom was a veteran who does not do drugs but has a criminal history, which caused him problems. However, Tom mentioned he is about to start a new job.

"We have to help veterans out like Tom and get him and his family the help they need, but at the same time, you need to take care of the residents that are already in your community as well," Chody said.

Since the video was posted, Allen Bergeron – who runs Honor Flight Austin – and several other community members reached out. Tom will now be able to stay in a motel for two weeks, while organizations connect him to resources and housing. 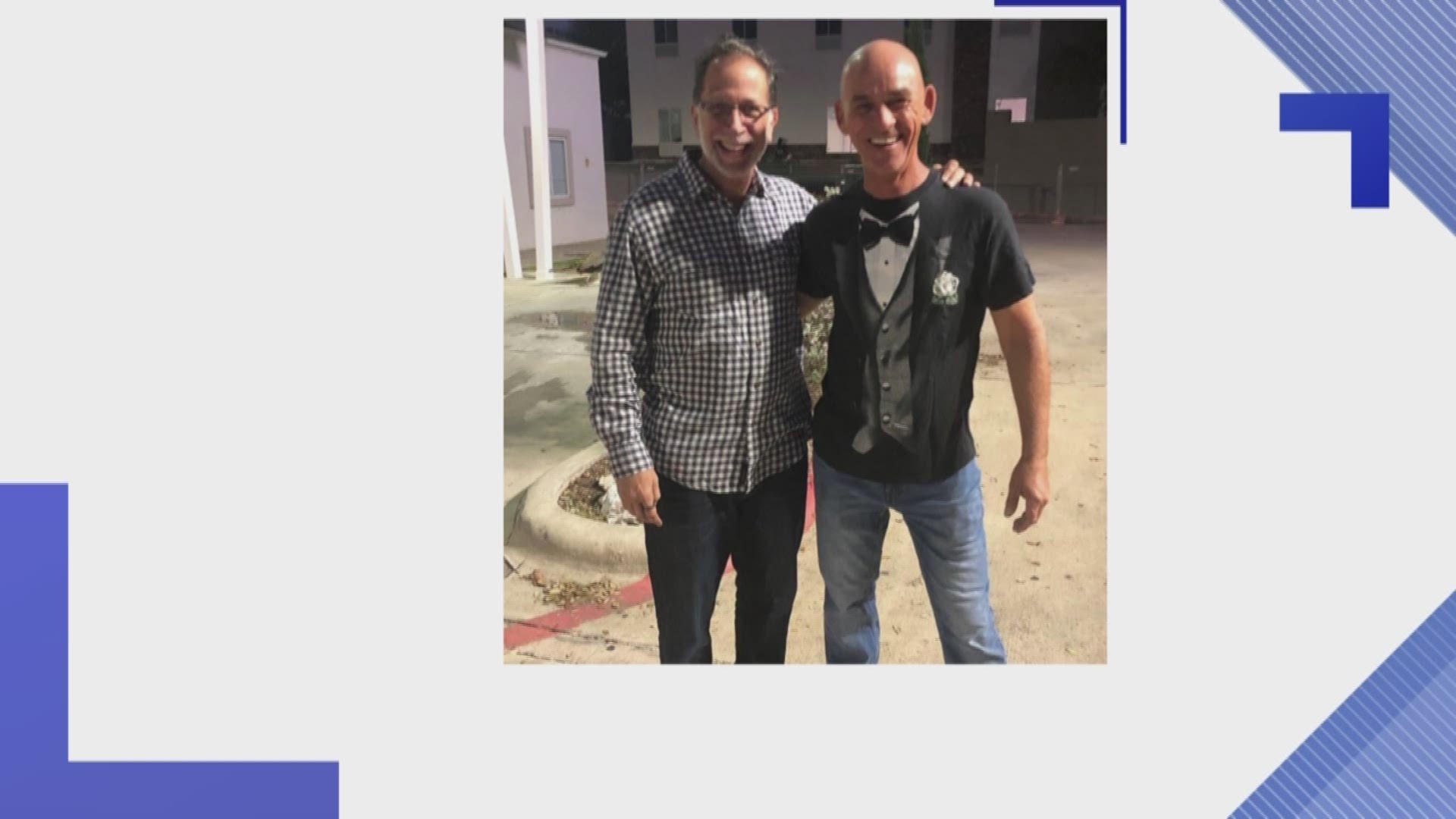 In his video, Chody also commended Governor Greg Abbott for addressing the homeless crisis in the city and offering action, if needed.

In that letter, Abbott gave Adler a deadline of Nov. 1 to get the homeless problems together. If not, Abbott will send the Department of Public Safety to get involved.

Just a few hours prior to when Chody posted the video, Austin Police Chief Manley Brian Manley laid out his approach to homeless camps based on a review of the change to the city’s homeless ordinances.

He also said he called for the mayor and city council to put the old ordinances back in place until a solution is found.

Adler responded in a tweet, thanking Manley for the guidelines and said he will get whatever he needs to achieve that.

"Thank you, @Chief_Manley, for providing guidelines that better enable officers to enforce the laws that have and continue to govern behavior in our city," Adler wrote. "You’ll get whatever you need."

"All of our jobs would be easier, mine included, if we merely pushed people back into hiding. But ending homelessness is hard. It’s also something we can achieve and will ultimately make our city safer. Importantly, today the Chief reaffirmed his ability to enforce all laws that prohibit the behaviors we’re hearing about, like urinating, defecating, and using and leaving needles in public. The Chief will get all the resources he needs to get the job done."