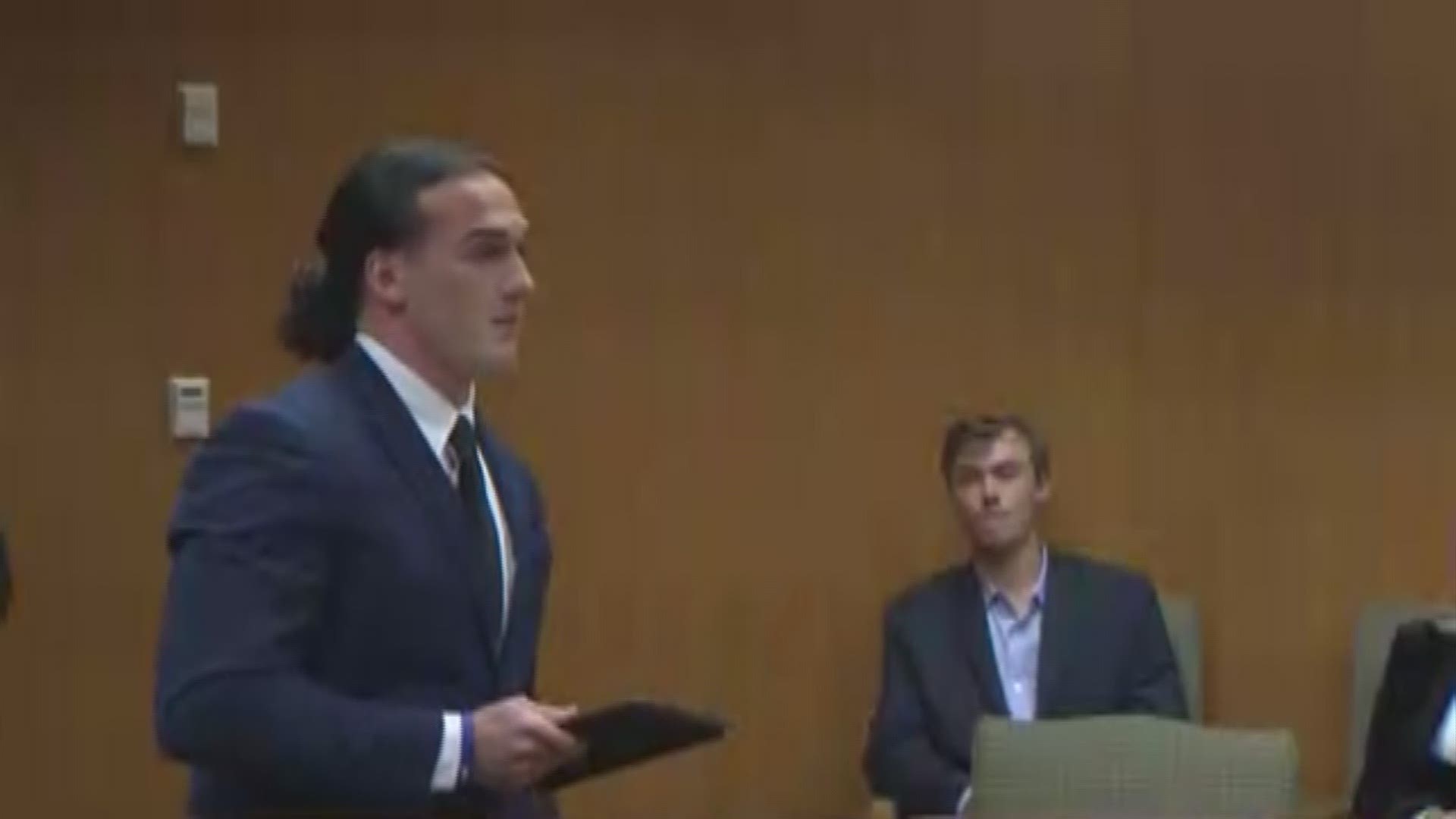 WILLIAMSON COUNTY, Texas — Greg Kelley made an emotional statement after he was officially exonerated at his hearing on Wednesday morning.

Kelley's conviction for sexually abusing a young boy was overturned on Nov. 6, after he spent three years in prison as part of a 25-year sentence.

"The Cedar Park Police Department deprived not only me but the victim here," Kelley said. "They presumed me to be the guy and the only guy while ignoring a mountain of evidence that pointed to my innocence of someone else's guilt."

Kelley referenced the justice system, saying "no one should ever question if their voice should or would be heard."

Kelley was accused in 2013 when he was 18 years old. He went to trial in 2014 and was found guilty, leading to a sentence of 25 years in prison. His case reopened 2017 after authorities gained "credible" evidence of someone else's involvement.

Kelley spoke to his family: "Thank you so much for being on my side. I have the best family anyone could ever ask for."

He said his mother visited him every week while he was in prison. 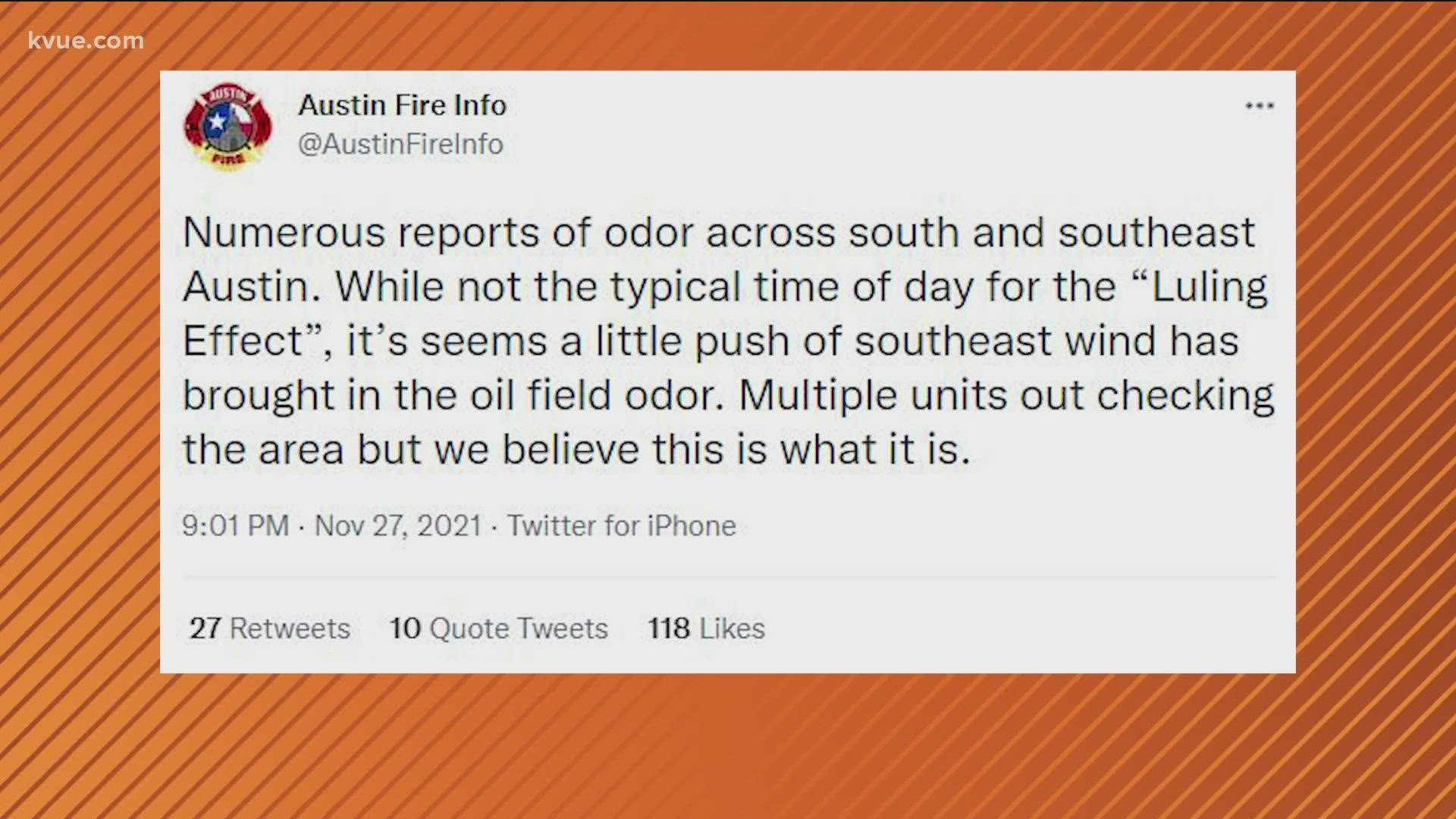