Greg Kelley can now move forward with this life. 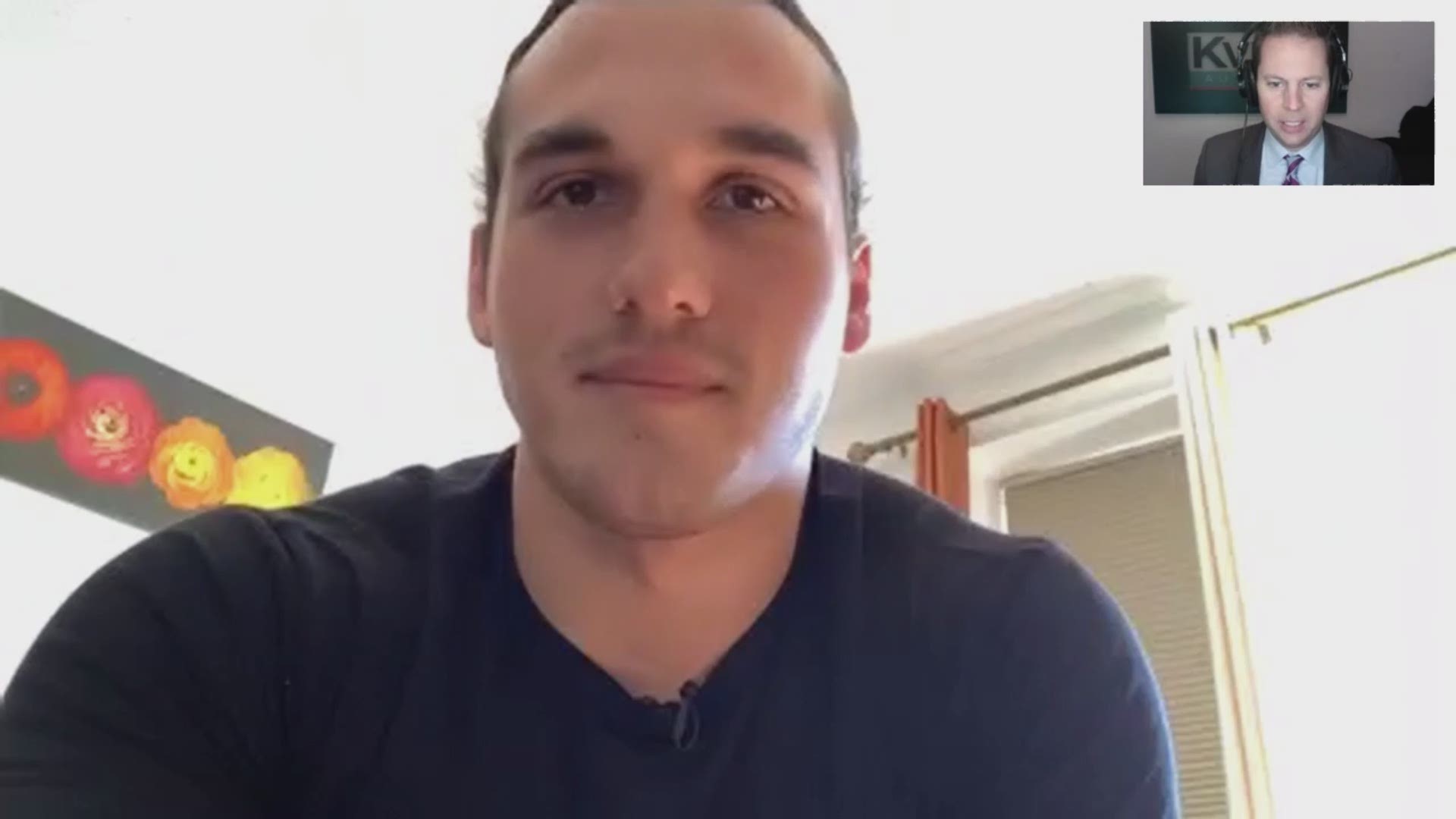 LEANDER, Texas — After learning that he can now move forward with his life following the overturn of his child sex assault conviction, Leander resident Greg Kelley told KVUE, "today is a day of celebration."

Kelley spoke with KVUE's Tony Plohetski from New York moments after the state's highest criminal court overturned his conviction on Nov. 6. Six years ago, Kelley was accused of sexually assaulting a then-4-year-old boy. His case will now be sent back to Williamson County, and District Attorney Shawn Dick has indicated that he has no plans to go forward with the case.

Starting in March of 2018, Kelley told KVUE he has been checking online every week to see if the court of criminal appeals had made a decision in his case.

"It’s been a very long two years," Kelley told KVUE. "It’s taken a toll on me and my family and there have been many restless Tuesday nights. We [haven’t] necessarily known if this is going to be the last night I’m going to have at home in my own bed."

"But this morning when I clicked on that link, my name was at the top and it said, 'relief granted,'" Kelley said.

He said he's been waiting for this day for a long time.

"And so today with all the emotions that going on, today is a day of celebration and that’s exactly what we’re going to do," Kelley said.

He said living in limbo has held him back the past couple of years.

"I was restricted from so much," Kelley said. "I couldn’t hold down a job, I couldn’t even volunteer at church because it required a background check."

When asked what the future holds for him now that his conviction has been overturned, Kelley said, "the possibilities are endless."

"For the past two years, I’ve been training really hard with NFL football players, with collegiate football players," Kelley said. "I’ve had great opportunities with coaches to train with them."

Kelley also said he plans on getting married in January. He proposed to her soon after his release from prison.