Kelley previously accepted a sentencing deal in a case of sexual assault against a child, but he has maintained his innocence for several years. 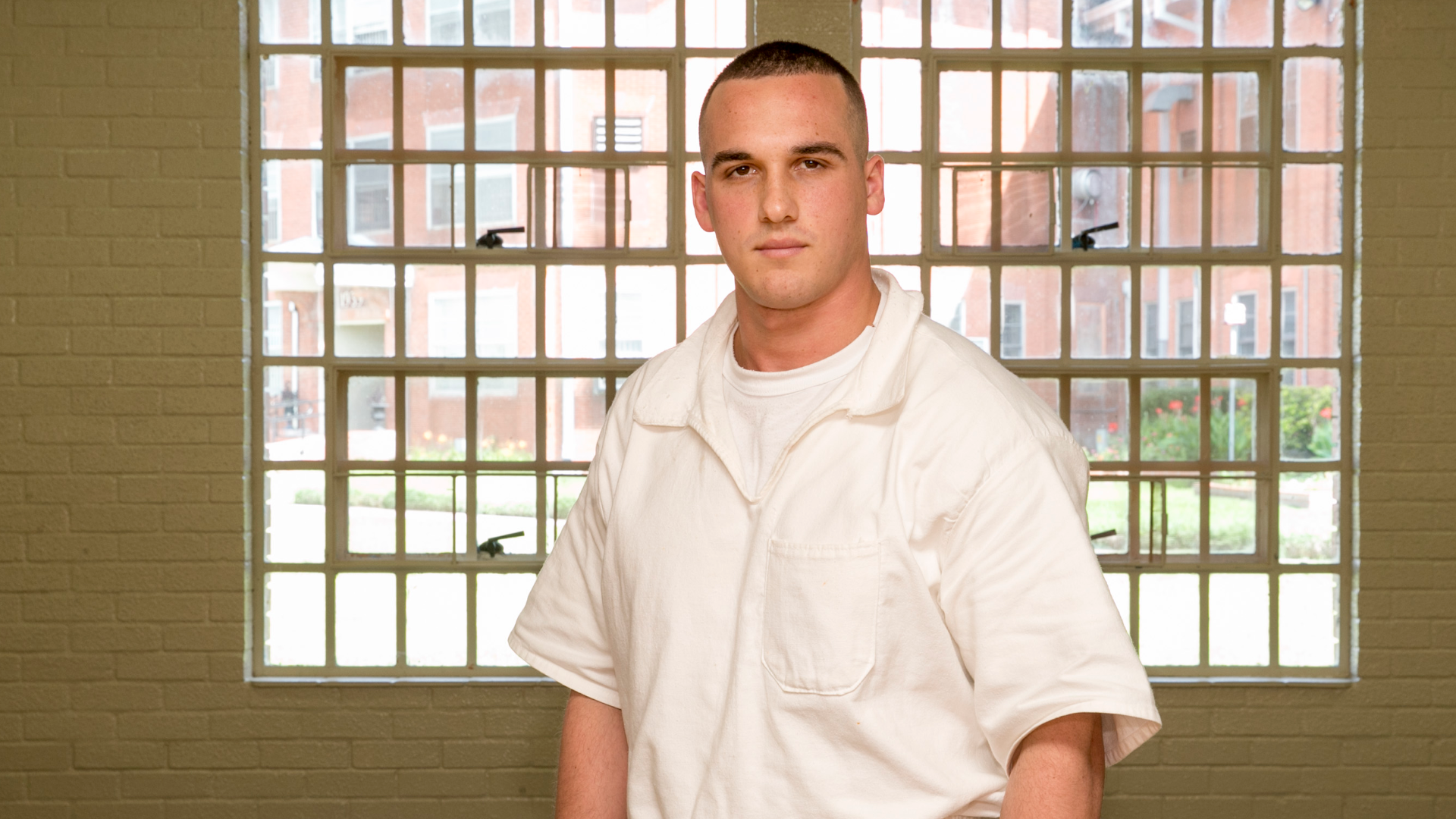 LEANDER, Texas — Six years after Greg Kelley, a then 18-year-old Leander resident, was accused of sexually assaulting a boy, the state's highest criminal court has overturned his conviction, marking the end of a long and controversial case.

His case will be sent back to Williamson County, according to court documents obtained by KVUE Nov. 6. District Attorney Shawn Dick has indicated that he has no plans to go forward with the case, meaning Kelley can move forward with his life.

Kelley spoke with KVUE moments after his conviction was overturned, saying today is a day of celebration."

Kelley's case has grabbed public attention since it started six years ago. At the time, he was 18 years old and was a football star at Leander High School. His arrest sparked outrage from those who knew him and immediately proclaimed his innocence.

Kelley went to trial in 2014 and was found guilty of two counts of super aggravated sexual assault of a child. He accepted a sentencing deal in which he would spend a mandatory 25 years in prison.

He has been out of prison since August 2017, when District Judge Donna King released him on bond amid new questions about his guilt. He has maintained a relationship with his girlfriend, proposed soon after his release and is set to marry early next year.

District Attorney Shawn Dick agreed soon after taking office to review the case after Kelley's new attorneys brought what prosecutors deemed credible evidence that someone else may have assaulted a 4-year-old boy in a home where Kelley was staying.

During a hearing in August 2017, Kelley's attorneys argued that he was the victim of a deficient investigation by the Cedar Park Police Department and that his attorney had a conflict of interest because she had represented family members of an "alternative suspect." Kelley's trial lawyer has vigorously denied that.

King agreed and wrote in a ruling sent to the state's highest criminal court that she believed Kelley met the standard for "actual innocence."

But the court of criminal appeals has the final judgment, which is why Kelley's supporters have long-awaited Wednesday's ruling.

"I respect today’s ruling by the Court of Criminal Appeals granting Greg Kelley’s application for relief. As Justice Newell’s concurring opinion indicates, this relief was based on new evidence post-conviction, and not on the grounds of deprivation of due process or ineffective assistance of counsel.

Make no mistake, I have heard the criticisms surrounding this case and taken actions to address them. I want to reassure our citizens that the department remains steadfast in our commitment to ensure community safety and public trust. It’s a responsibility and privilege I take very seriously.

I recognize this case has been difficult for all involved and has impacted multiple families and our community. Our department will continue to work closely with our law enforcement partners and the District Attorney’s Office in keeping our community safe."