The woman claims she suffered a concussion after being shot in the back of the head. 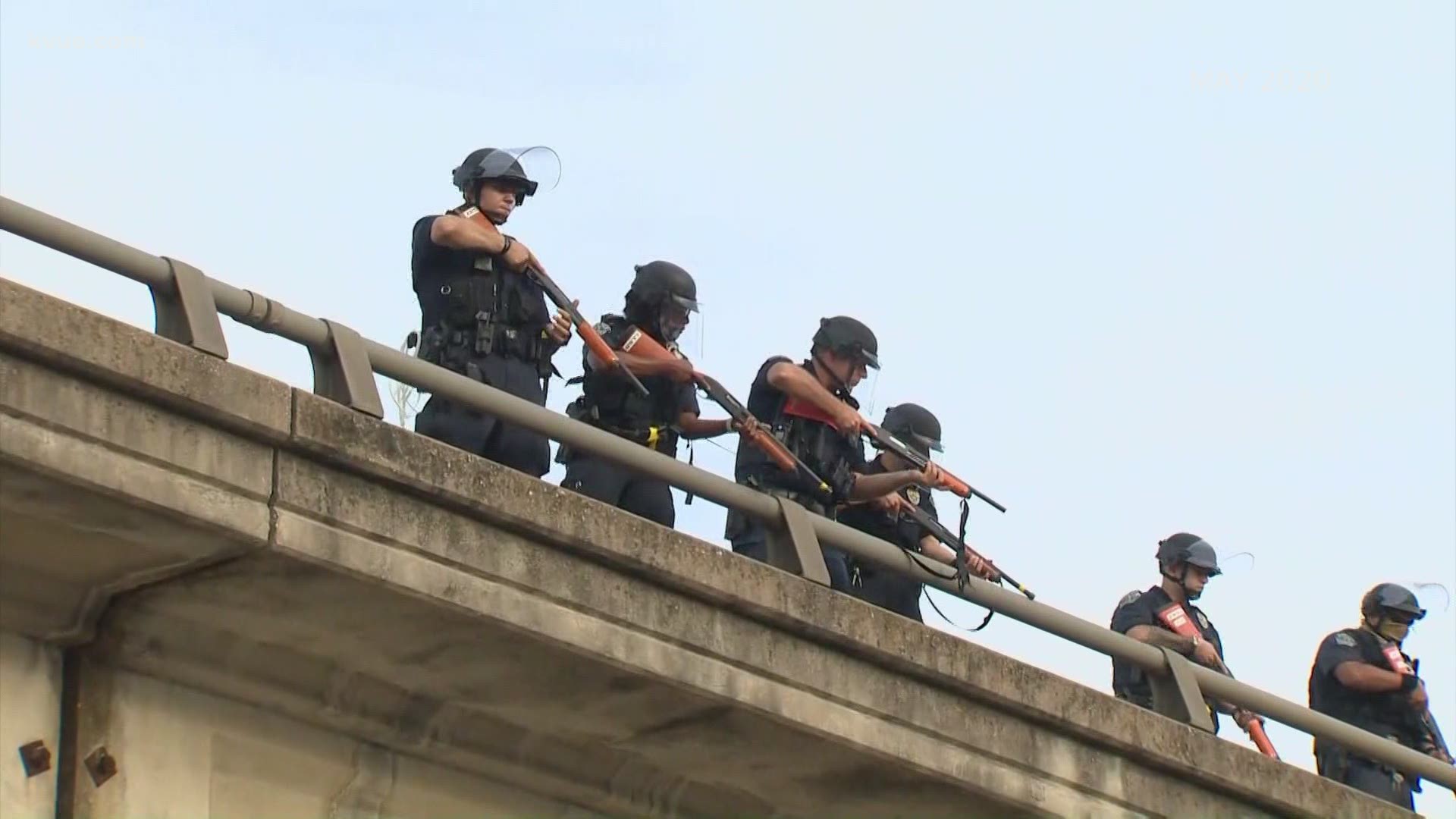 AUSTIN, Texas — Another lawsuit has been filed against the City of Austin over use of force during the protests against police brutality earlier this year, joining an ever-growing list of people who claim they were severely injured during the demonstrations.

According to the suit, Arianna Chavez participated in the protests on May 31. There, she claims she was shot in the back of the head by a less-lethal round by an Austin police officer.

At the time, the suit states she was not doing anything that would be perceived as threatening and that she was unarmed. It also states the shot knocked her to the ground and caused a serious head wound, head trauma and a concussion.

Chavez is seeking damages for past and future medical expenses, economic damages, and other damages such as impairment and disfigurement.

Since the protests, a number of officers have been placed on administrative leave as investigations continue into at least nine protest-related incidents.

And, in August, surgeons with the Dell Seton Medical Center at the University of Texas released a report detailing the traumatic injuries they treated as a result of the protests, urging police across the nation to stop using less-lethal rounds. The APD discontinued the use of these rounds as a method of crowd control amid the protests.

Chavez is being represented by Edwards Law, which is involved in at least four other use-of-force cases against the City of Austin and police officers. 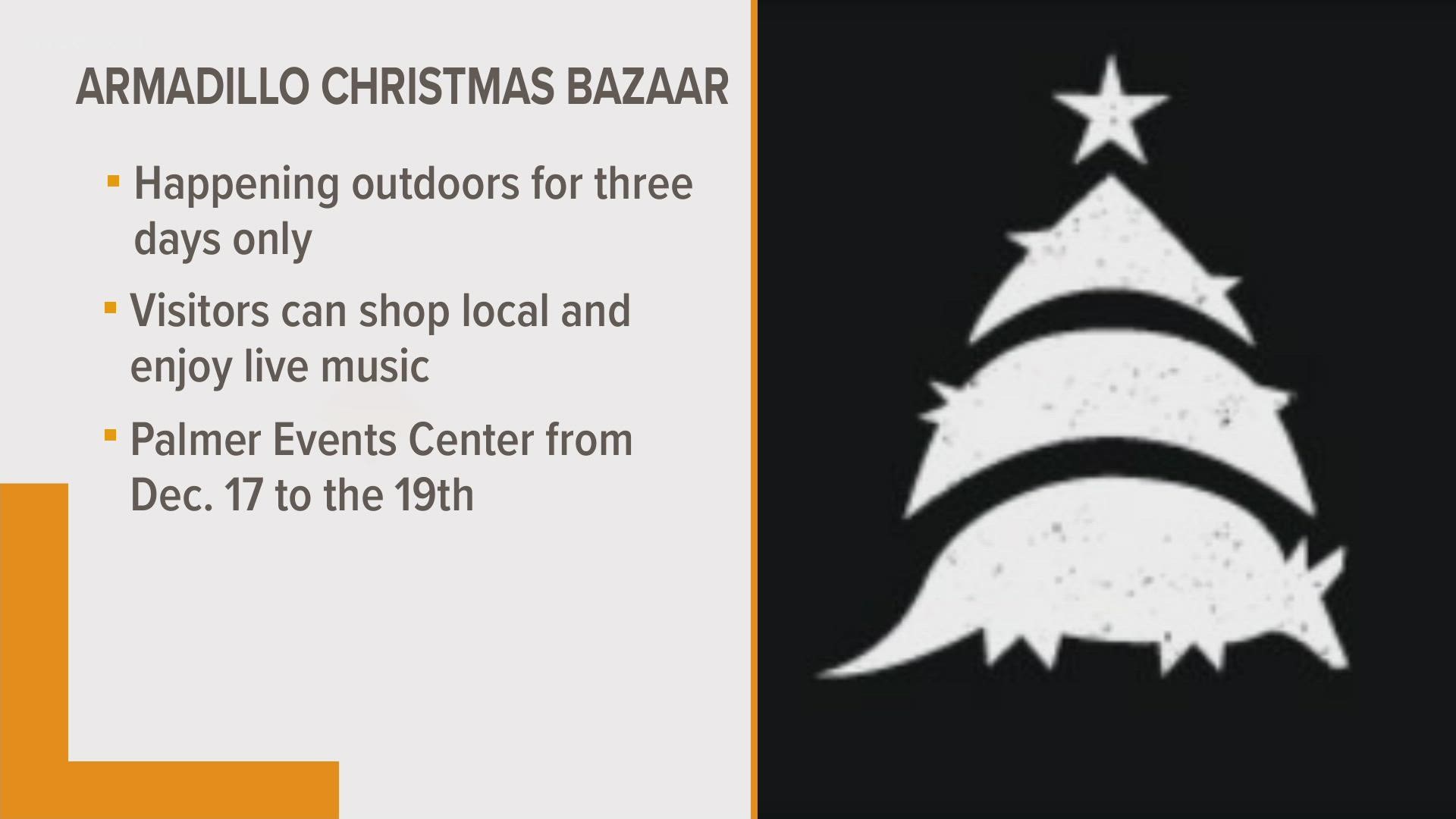