The department previously identified five officers involved in those incidents. 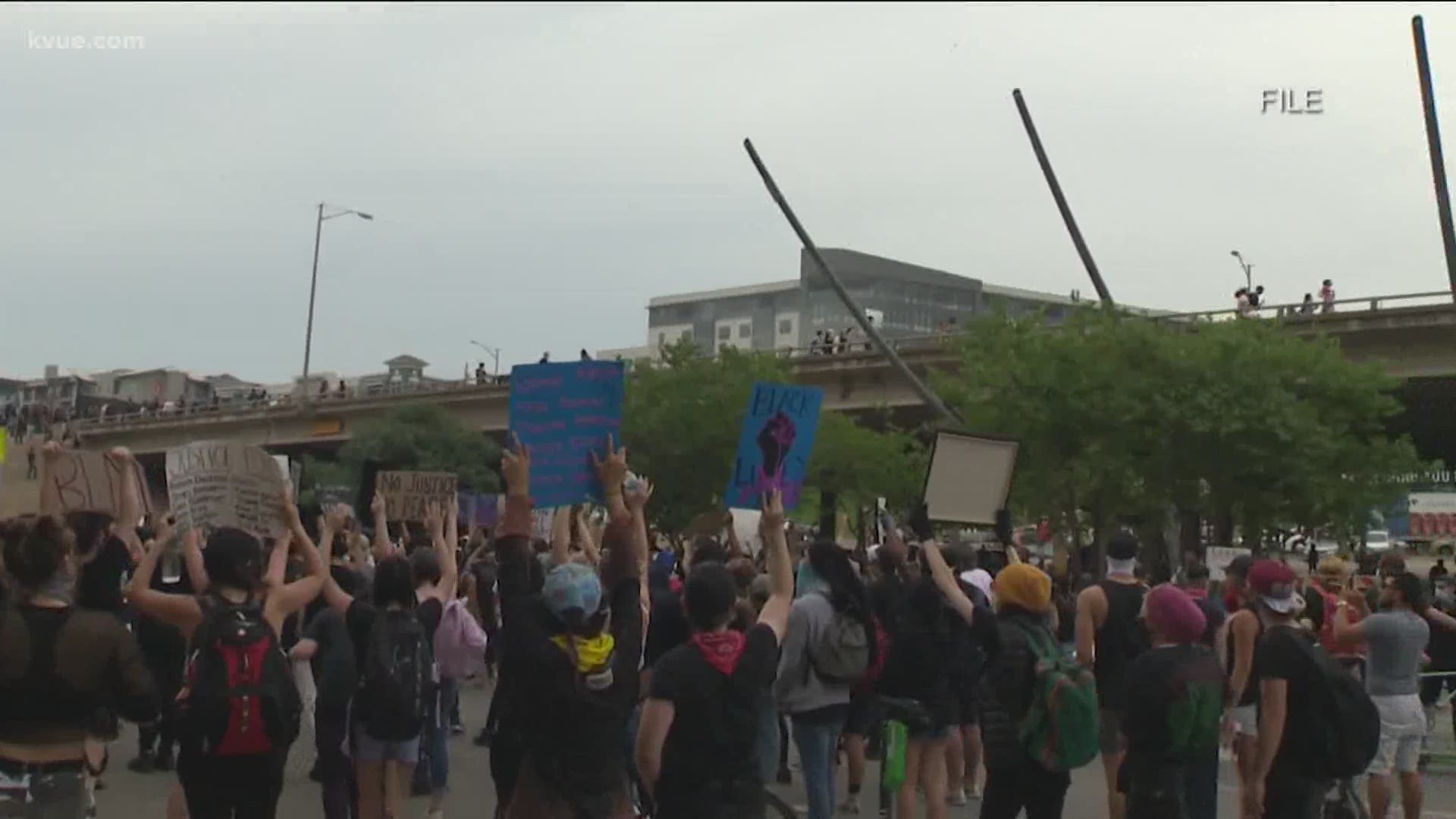 The incidents occurred between May 30-31 during the first weekend of police brutality protests in Austin. The department is investigating the use of less-lethal force, like beanbag rounds, on protesters.

The additional officers involved in the incidents were identified Thursday as:

Previously, APD identified five officers involved in the incidents as:

RELATED: 'His name is Justin Howell. And he is my little brother.' | 20-year-old struck by less-lethal round in critical condition

Several protesters were injured during the first weekend of protests, including a 20-year-old man who was mistakenly hit in the head by a beanbag round. Another injured protester recently filed a lawsuit against the department.

After the protests, Austin Police Chief Brian Manley said the use of beanbags for crowd control has been discontinued at the department.

The incidents remain under investigation.

Casis Elementary principal to return after being placed on leave