The group said the district needs to do a better job of listening to the community. 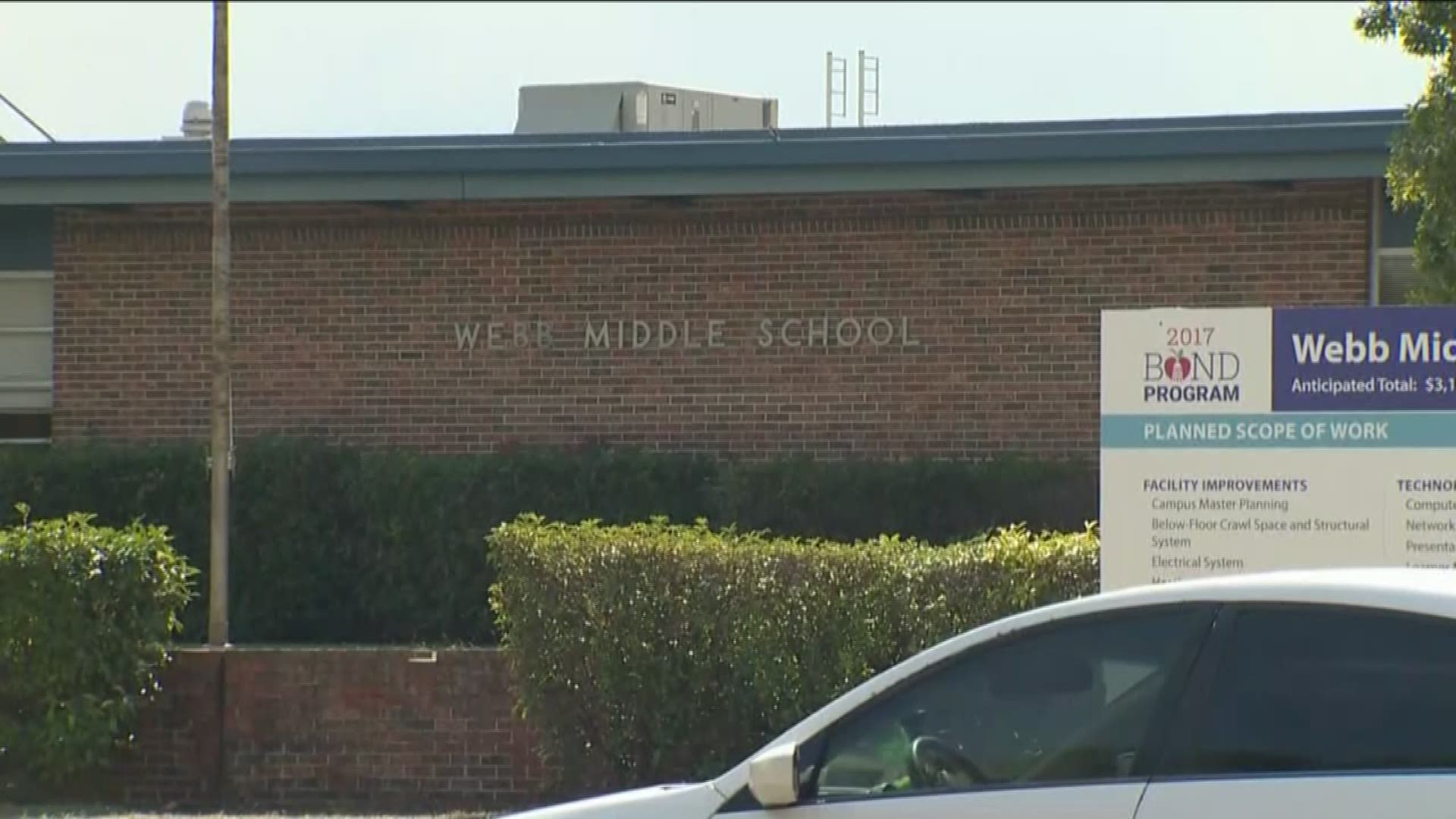 The teacher and employee union held a rally and press conference at AISD headquarters Monday night and asked school board trustees to postpone the Nov. 18 vote for a year.

"We're asking the district to stop the movement of the report until you've listened to more of the community and stakeholders involved. We know this report is not equitable. It's been cited from the equity officer of having challenges in it," Zarifis said.

He said another reason to cancel the vote is that the district hasn't done a good job of listening to the community.

He also pointed to an agreement between the union and the school district, signed by Superintendent Dr. Paul Cruz. In it, Education Austin agreed to work with AISD on the school closure plan – if they got to see the plan ahead of time.

"When asked for the report before it came out, we were promised to receive it, even upon three requests," he said.

AISD released the following statement regarding the issue:

"The Austin ISD community, including Education Austin, has provided invaluable feedback from the community engagement phase which included more than 20 meetings following the initial release of the School Changes Scenarios. Administration has reviewed the feedback through an equity lens and has begun modifying scenarios appropriately. We look forward to continuing the conversation with our communities and the Board of Trustees around School Changes as the next version of scenarios are released."