The incident happened on East Slaughter Lane on Wednesday night. 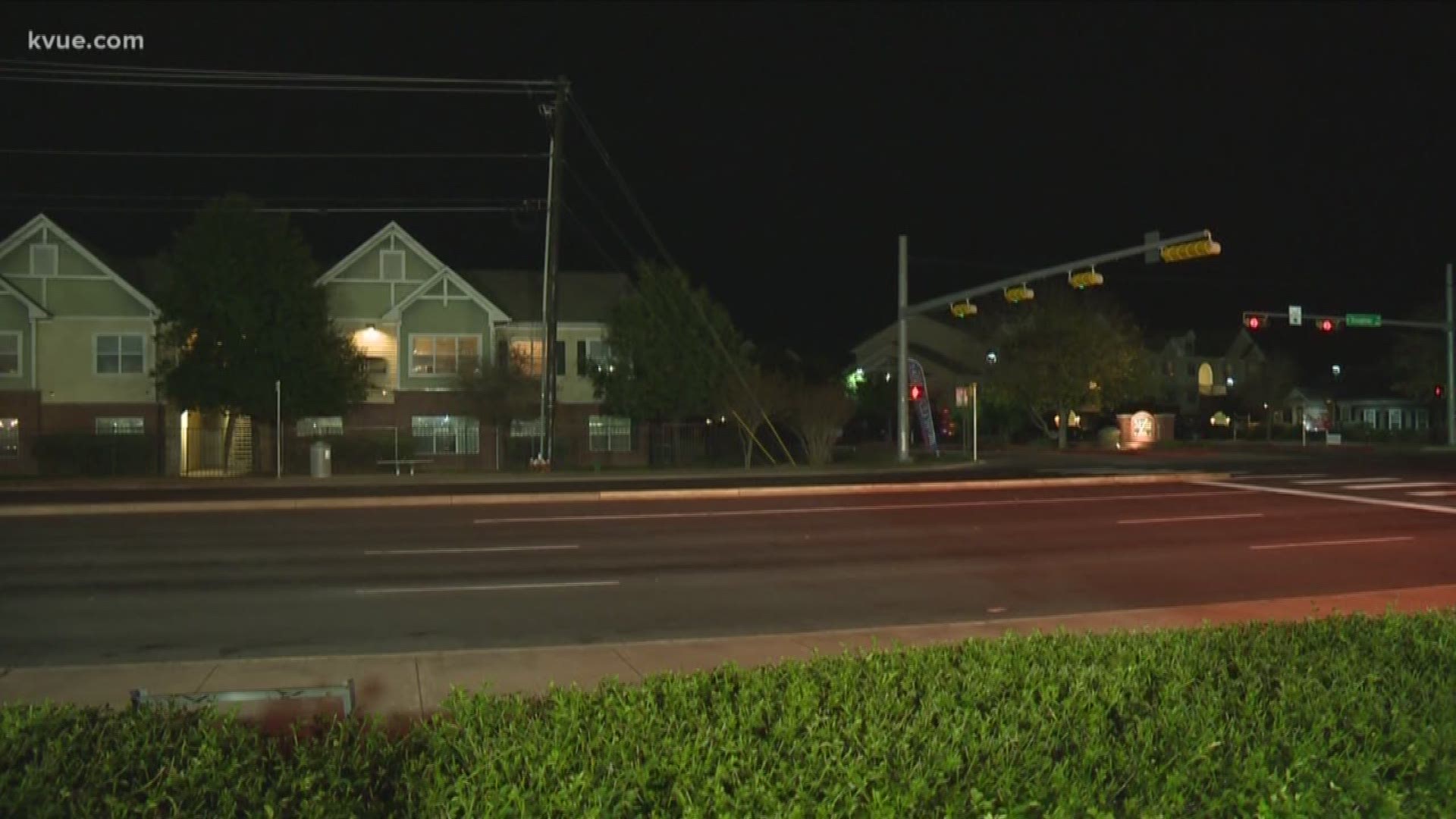 AUSTIN, Texas — A man has been arrested on a federal human smuggling warrant after a SWAT call in South Austin on Wednesday night.

According to Austin police, 911 dispatchers started receiving multiple calls of shots being fired at around 6:45 p.m. Wednesday at the Residences at Onion Creek Apartments at 810 East Slaughter Ln., just east of Interstate 35.

Officers were already in the area, so they arrived at the scene quickly. Through the course of the investigation, police learned that several people had come outside of an apartment and begun firing a handgun into the air. No one was injured.

Police were able to lock down the apartment and asked that everyone inside exit. Several people came out, but one person refused.

It was discovered through the course of the investigation that the person refusing to exit the apartment had a federal human smuggling warrant out for his arrest.

The APD SWAT team arrived at the scene and negotiated with the man, who stepped out of the apartment shortly thereafter and was placed under arrest.

Senior Officer Christopher Irwin said that APD believes through the course of this ongoing investigation, it is likely that several other arrests will be made on charges of burglary and firearm possession, but no other information is available at this time.

Officer Irwin said those additional arrests are pending due to the need for a search warrant and further investigation.