According to the office of the city auditor, the woman, a patient representative for Austin Public Health, resigned before she could be disciplined. 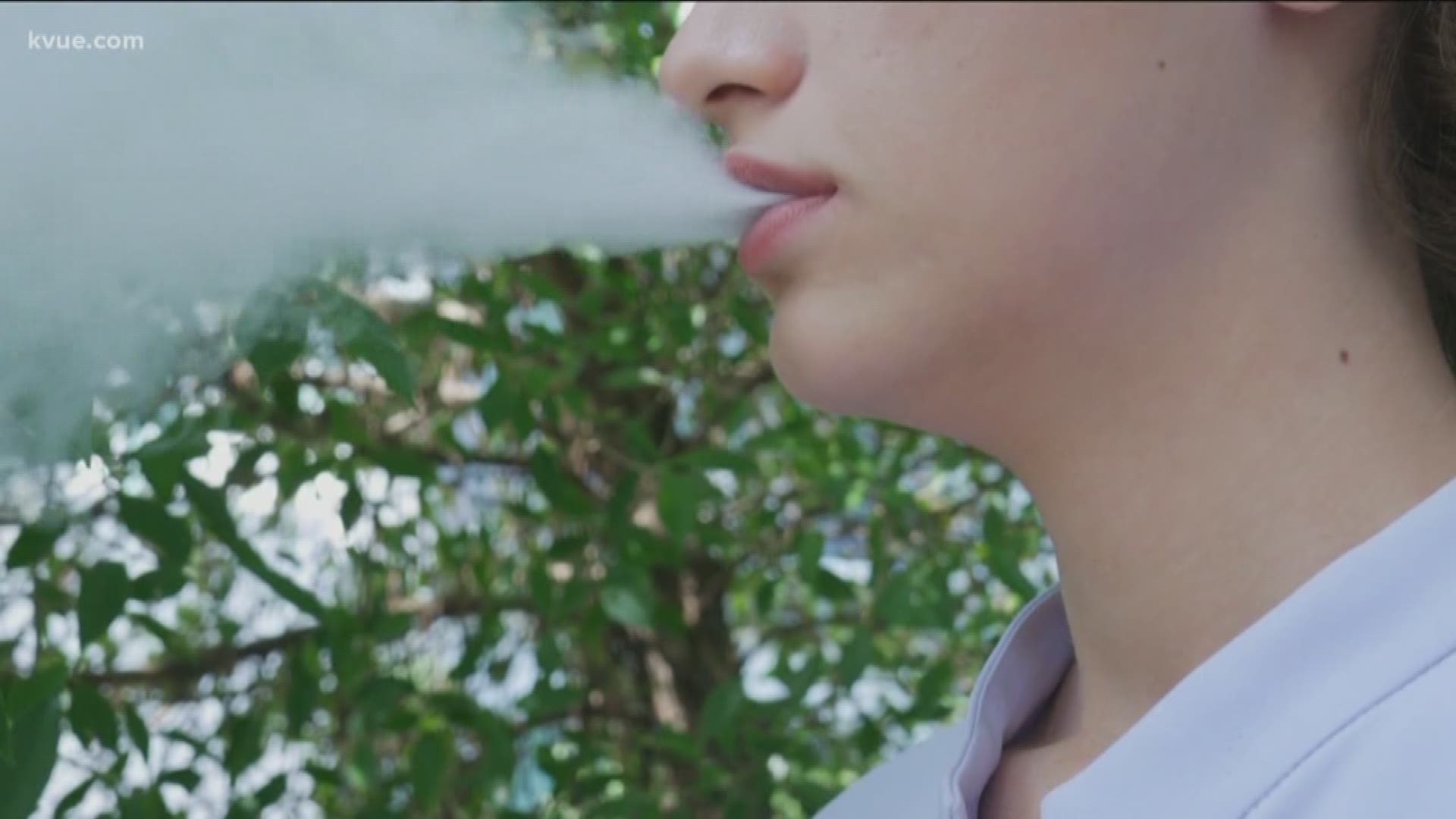 A new investigation from the City of Austin's auditor’s office has found that a former patient representative for Austin Public Health misused her City computer and other resources to commit fraud.

According to the report, she created fake job offer letters from Austin Public Health and other companies, used one as proof of income for an apartment, created a fake patient in the patient records system to scan/fax personal documents, and lied about her fraudulent activities.

The report states the employee resigned after the investigation before she could be disciplined.

The employee was identified as a patient representative in APH's tuberculosis clinic. Her duties included answering the clinic's phone, scheduling appointments, registering patients and recording patient information in the department's records system, among other similar tasks. She was hired in June 2018.

APH reported that it made its discovery about her in March, launched an investigation and placed her on administrative leave. In April, after the initial investigation found that she may have misused City resources to commit fraud, APH contacted the Office of the City Auditor to conduct a full investigation, the results of which were published in December.

Additionally, the report states that she made false statements when interviewed by the auditor's office. For instance, she said she had permission from a friend who she said was the CEO and founder of a company to use the name and corporate logo of that company on the fake job offer letters that were found on her City computer. However, the office discovered after speaking with that "friend" that they were not even familiar with this company. This person also denied knowing the woman's relative for whom the fake job offer letter was written. Additionally, they denied giving her permission to use their name on these letters.

The City of Austin referred "potentially criminal aspects" of this investigation to the Austin Police Department. A representative from the auditor's office said they reported possible identity theft because they say she made employment letters from a name not within APH 's employment, and because she uploaded patient data of someone else, who they later found out was her fiancé.

Austin police have not yet confirmed whether the investigation is ongoing.

KVUE has elected not to identify the woman because she has not yet been charged with a crime.